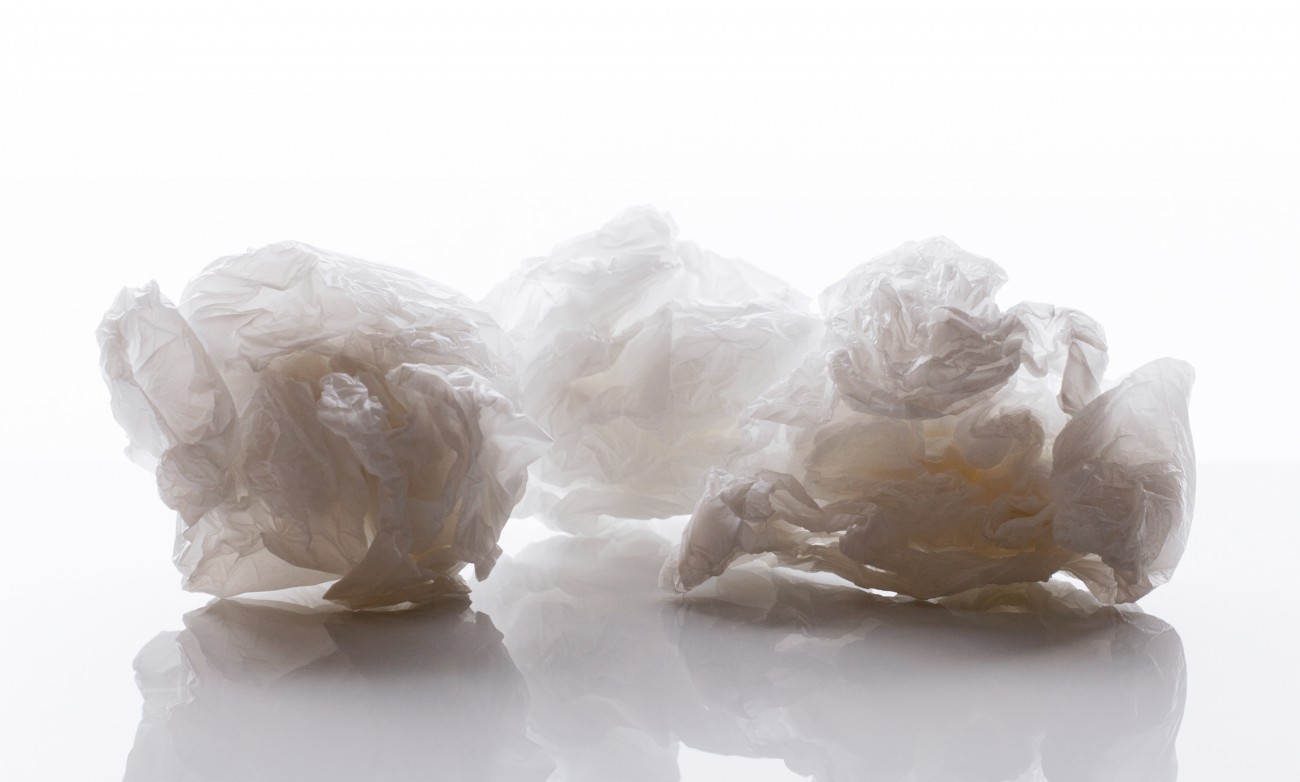 Sixteen shopping bags’ worth of plastic rubbish enters the ocean each year, for every metre of the world’s coastlines.

Researchers from the United States and Australia analysed waste management data from 192 coastal countries and calculated that between 4.8 and 12.7 million tonnes of plastic pollution ended up in the ocean in 2010. Based on population growth estimates, this could increase ten-fold over the next decade.

Last year, a separate study involving New Zealand researchers estimated that there are 244,000 tonnes of plastic waste floating on the ocean’s surface. 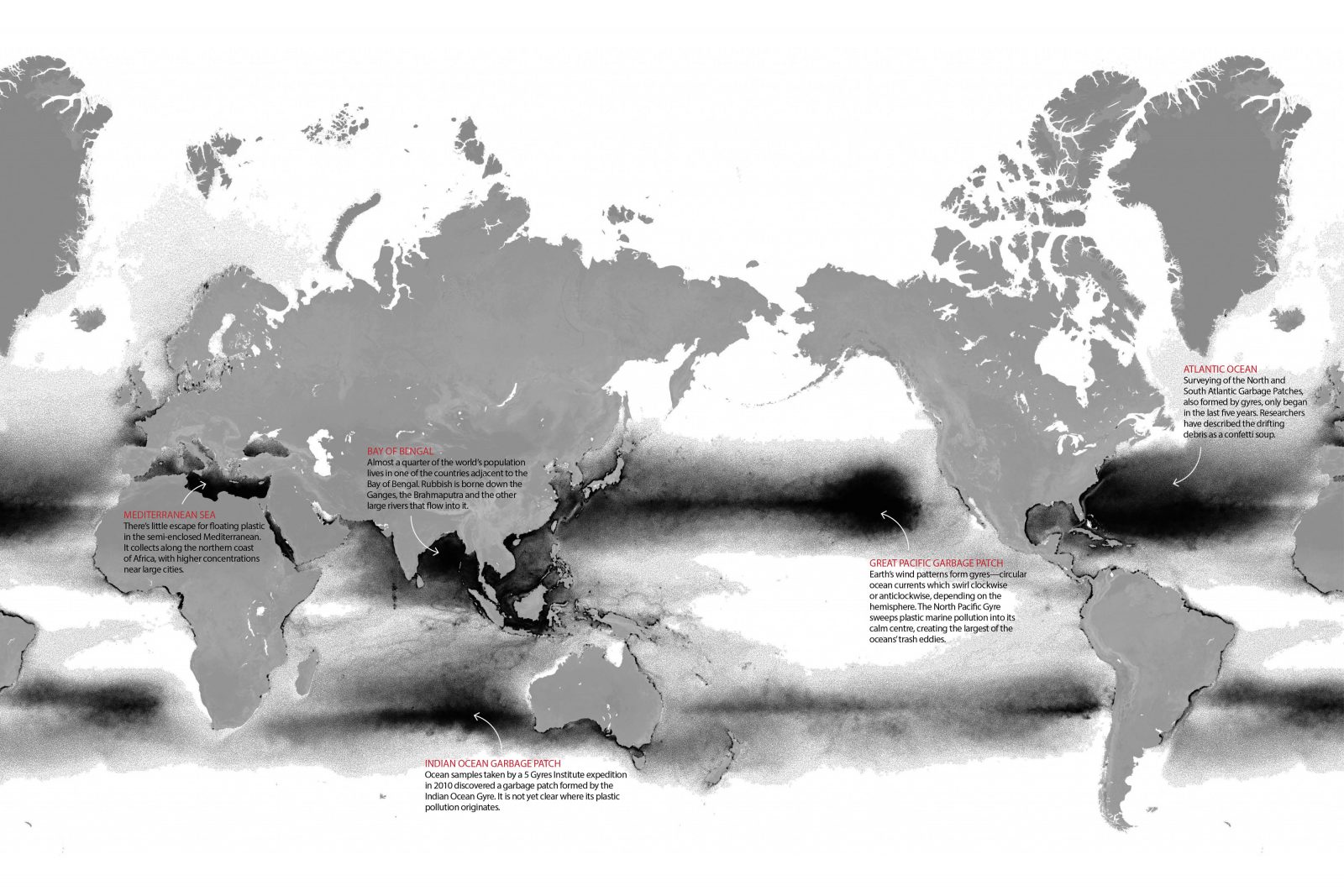