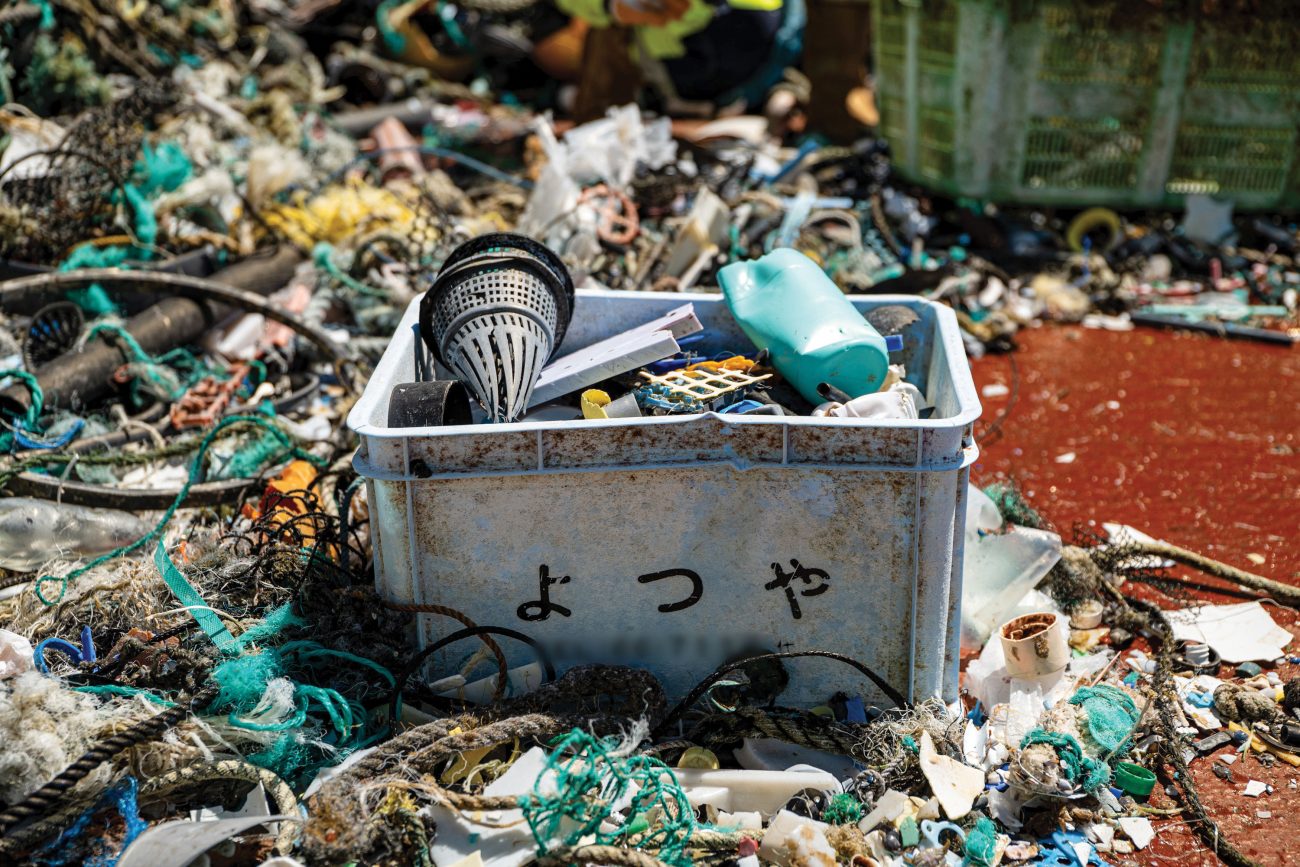 There are no islands of plastic, says Laurent Lebreton, a Raglan-based oceanographer working for the global nonprofit The Ocean Cleanup. “The ocean is still blue, but wherever you look, within one minute you’re sure to see some.”

To collect the stuff, Lebreton and colleagues designed a device with 800-metre-long arms and a net at the end. They dragged it slowly through the water, eventually raking up 6000 pieces of macroplastic at least five centimetres across. Then, they played detective—“it’s like plastic archaeology,” Lebreton says—classifying the objects and analysing brand names, logos, place names, and production dates etched into the larger pieces. 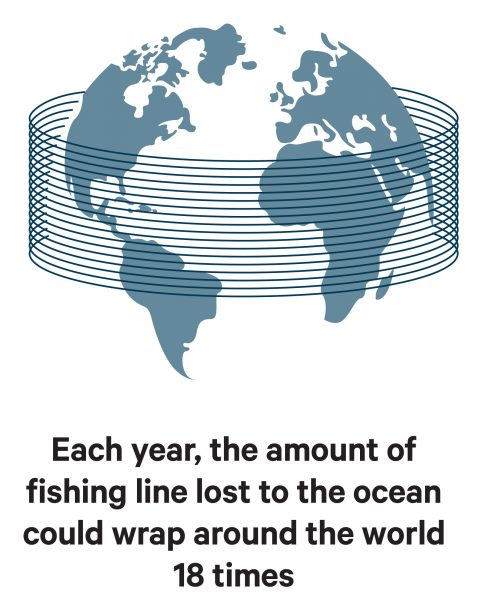 They discovered that contrary to received wisdom, around three-quarters of the gyre’s junk wasn’t biffed from land, but came instead from the fishing industry—nets, ropes, buoys, eel traps, aquaculture gear—and that most of it could be traced back to wealthy northern hemisphere countries with large fishing fleets: China, Taiwan, Japan, the US, and Korea.

“I don’t think fishermen are deliberately throwing things in the ocean,” says Lebreton. “But the fishing industry in China is gigantic. There are more boats, so there are more chances for gear to be lost.” 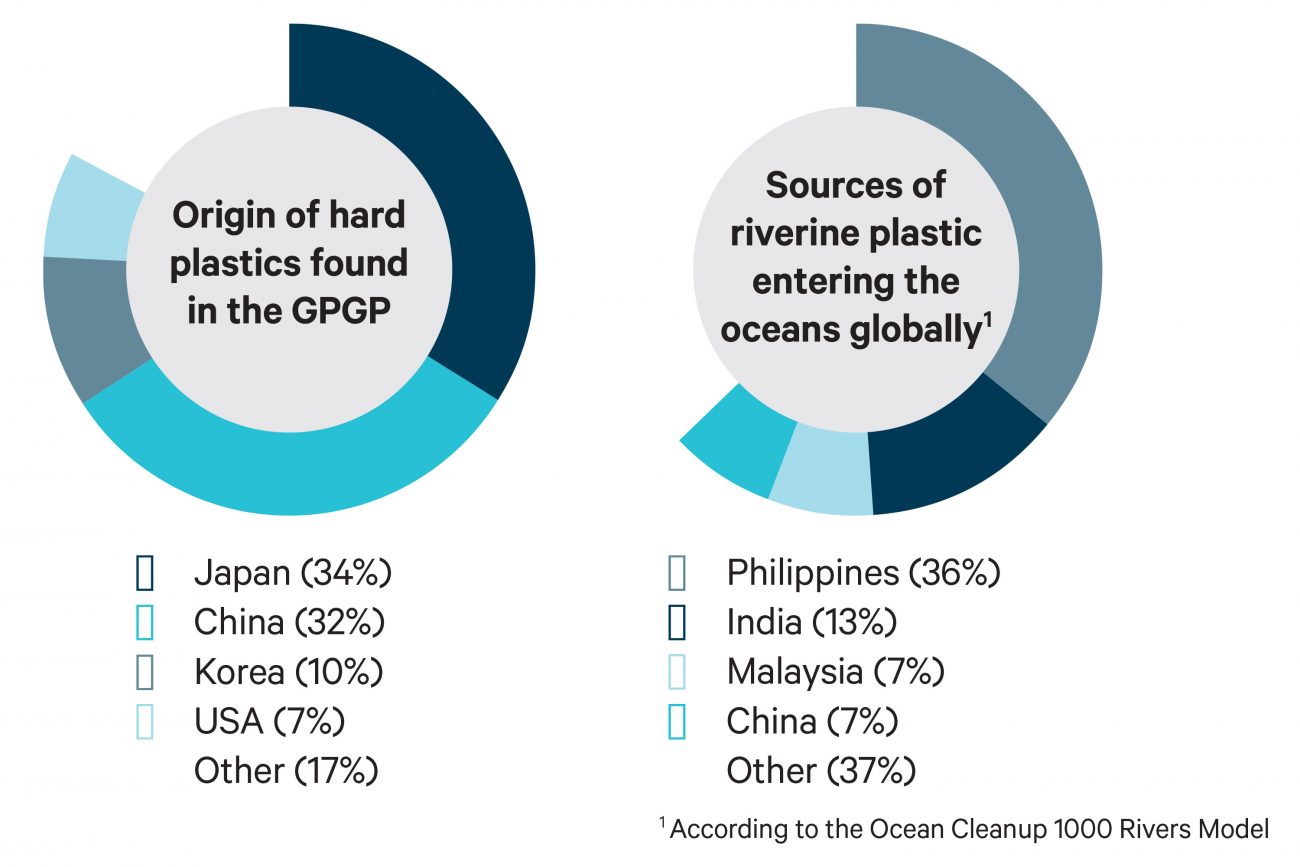