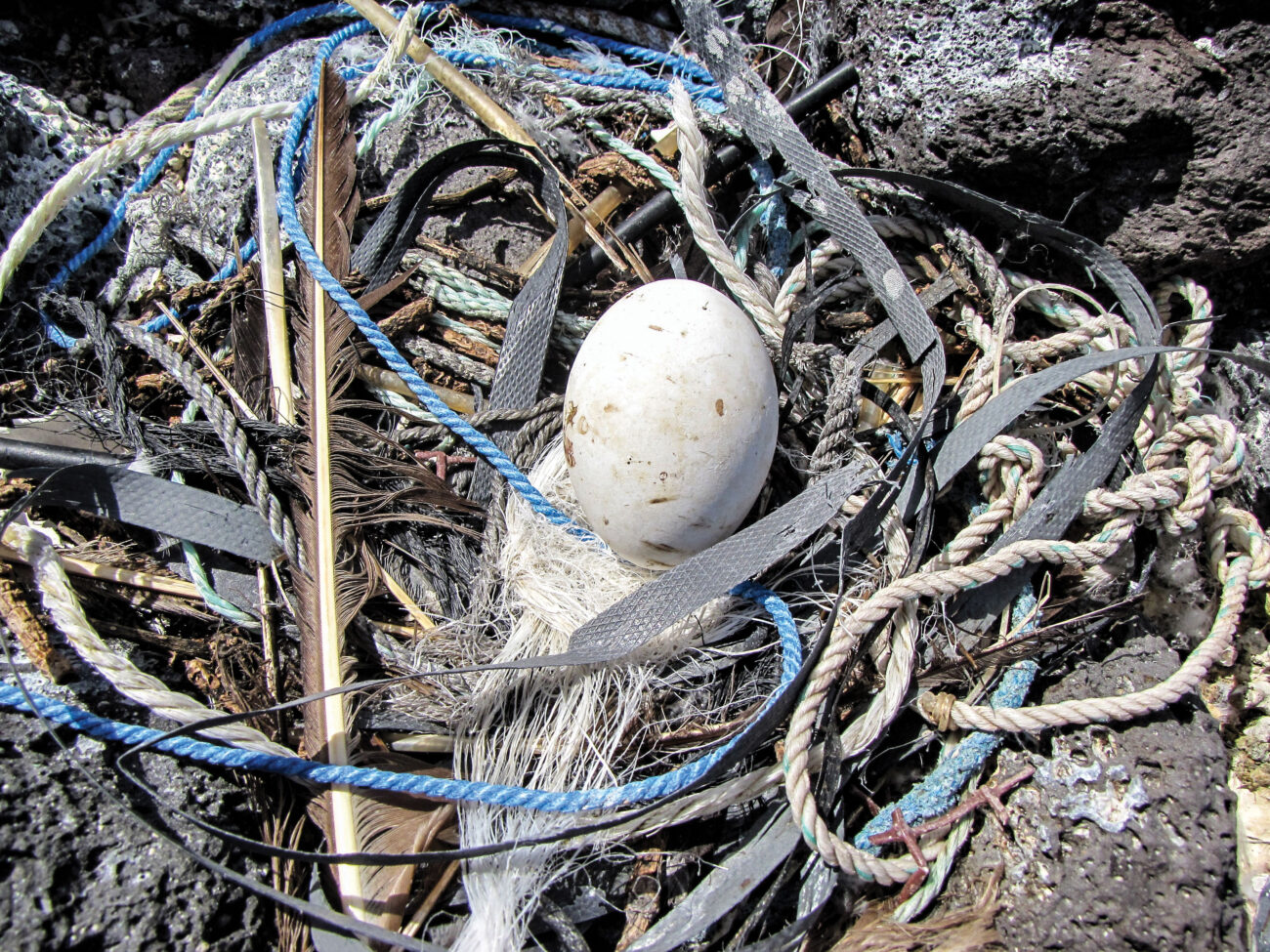 Red, green and blue: albatrosses prefer these colours when selecting plastic debris from the ocean to feed to their chicks back at the nest. Albatrosses are more likely to choose brightly coloured plastic, according to a New Zealand study looking at which types of plastic were being consumed by different seabirds. Were there patterns in terms of shapes, colours and densities? The research suggests that luridly coloured fishing gear from operations around the Chatham Islands and off the coast of Chile may be the source of some of the plastic found at albatross nests.

The researchers also looked at the stomach contents of sooty shearwaters killed as bycatch by fishers on the Chatham Rise, and found that these birds had mostly eaten plastic that was white, grey and round. These pieces were probably consumed by fish or other prey, which were in turn eaten by the shearwaters.

Most seabird species will be regularly consuming plastic by 2050, according to estimates, either by eating it themselves or via the food chain.