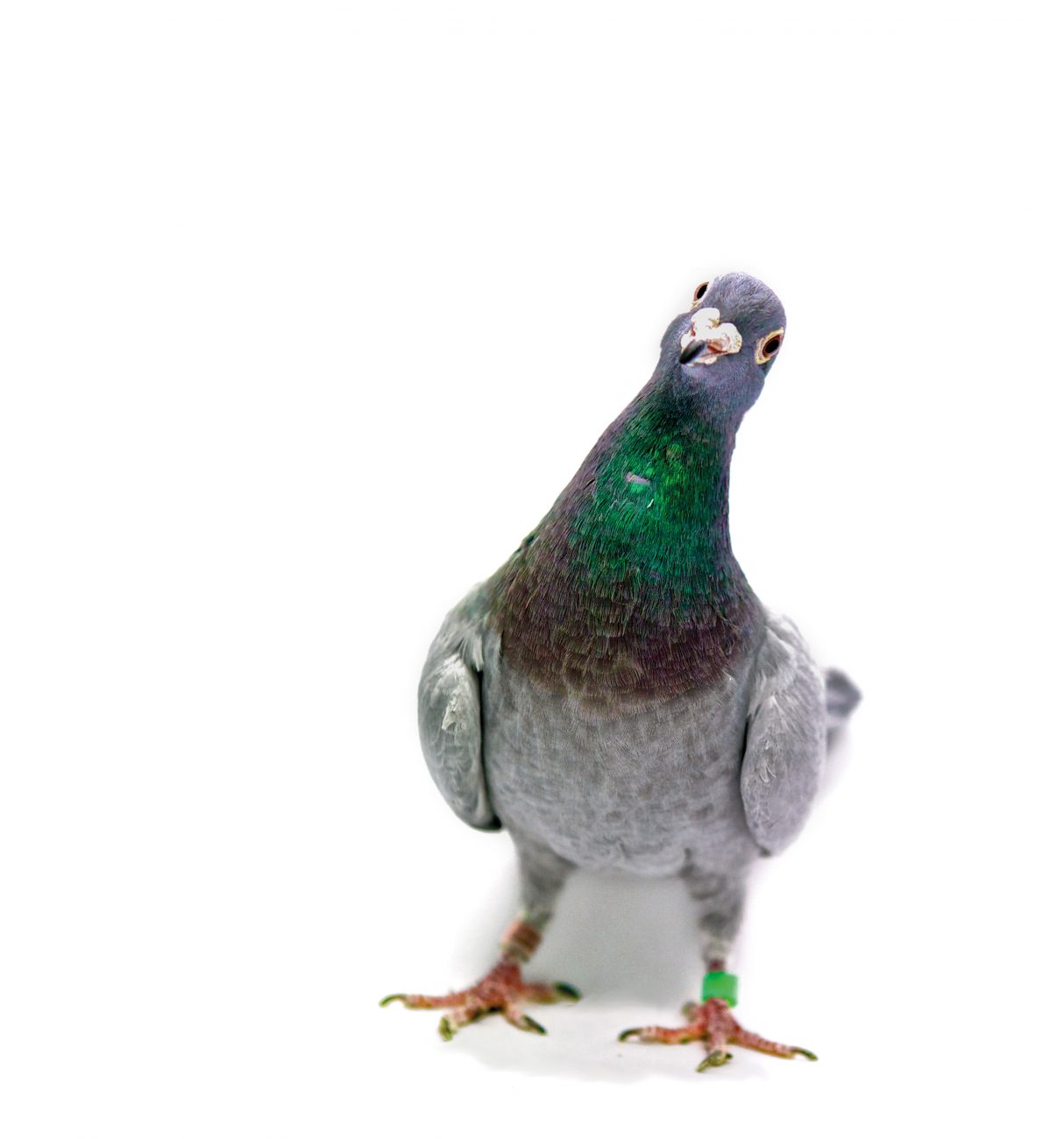 The humble pigeon can learn to tell words from random text, according to work co-authored by a University of Otago researcher—one of the first steps towards being able to read and so far seen only in primate brains.

The study, published in the journal Proceedings of the National Academy of Sciences, ranks the pigeon’s brain alongside those of humans and baboons in terms of ability to perform this complex task. Over two and a half years, birds learned to peck four-letter English words as they came up on screen, or if a non-word such as “URSP” was displayed, they would peck a symbol. In return, the pigeons would receive a reward of wheat for a correct result. Eventually, they managed to recognise 26 to 58 words, in a pool of 8000 non-words.

The authors say this was true learning, rather than just memory: The birds discovered that certain letter combinations—such as ‘EN’ and ‘AL’—were more common in words than non-words, says University of Otago lecturer Damian Scarf. They must have derived some general statistical knowledge about letter combinations that show up in real words, which is also the way humans learn to read.

That a brain with completely different architecture and visual systems to the human mind can achieve this is “astonishing”, says Scarf.