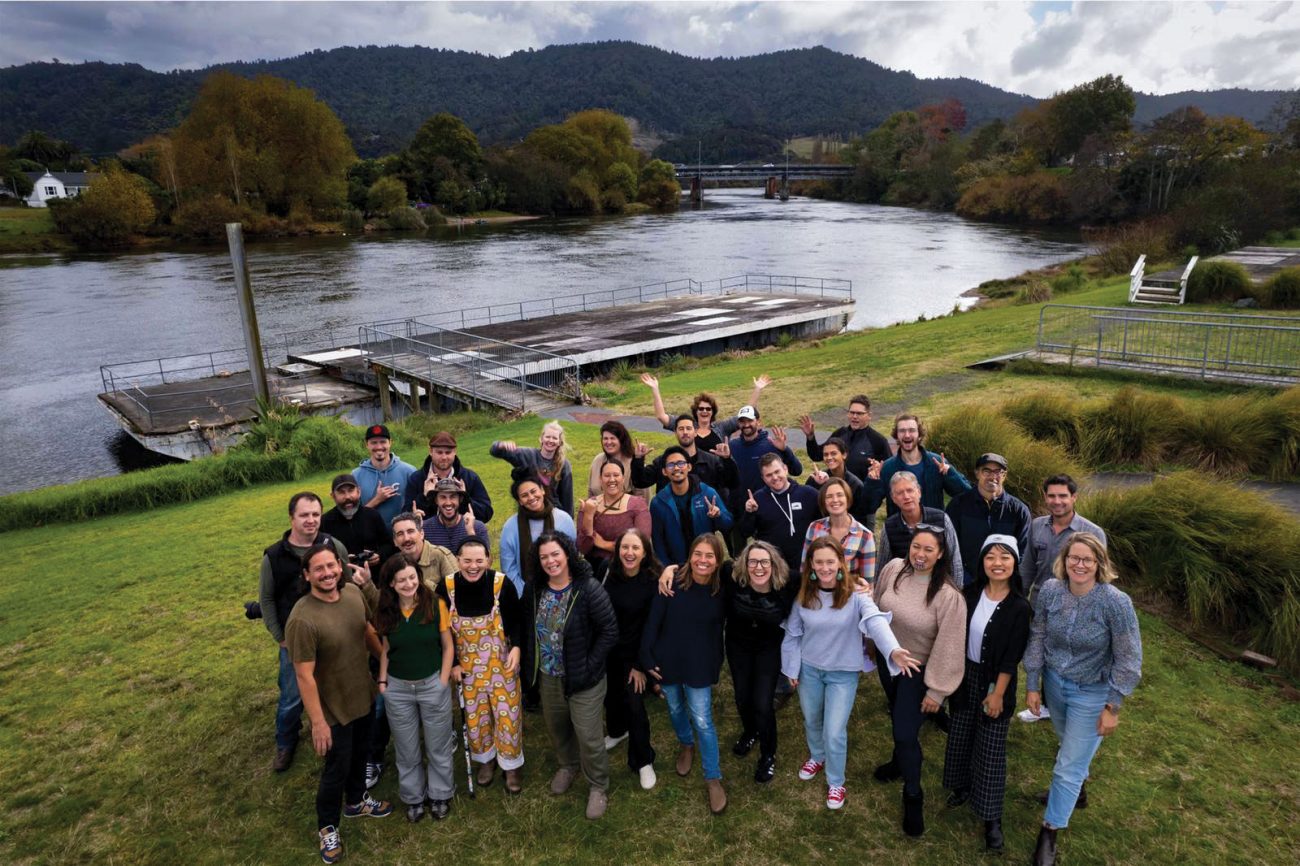 Twenty years ago, the New Zealand Herald employed 27 photojournalists in Auckland and three in the regions. Today there are just four nationwide. It’s the same story in the magazine industry—New Zealand Geographic once had three staff photographers: today, freelancers shoot the magazine’s stories.

Avenues for emerging photographers to learn the craft are limited, and the depth and quality of photojournalism that New Zealanders see have withered. 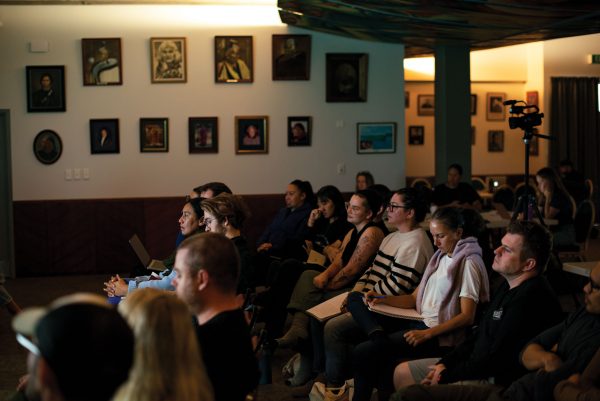 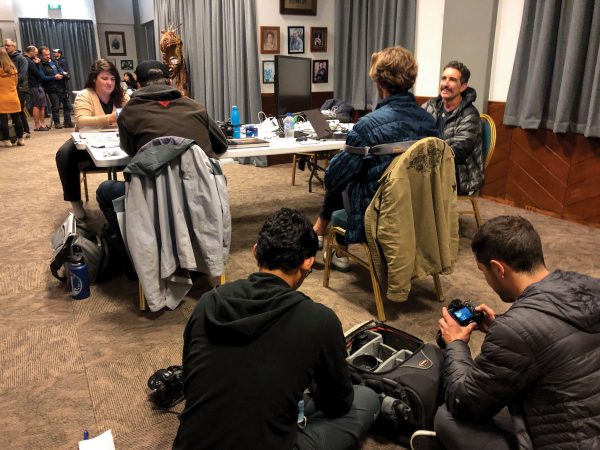 And so, with funding from NZ On Air’s Public Interest Journalism Fund, New Zealand Geographic staged a free five-day workshop dedicated to the craft of photojournalism. Working in the tradition of similar international photojournalism workshops, Photo Aotearoa had a mix of daily presentations and practical work—participants photographed a story over the course of the workshop. Their pictures were discussed and critiqued along the way, then edited down to produce a ten-image series.

There was a uniquely New Zealand flavour to this workshop—it was held at Turangawaewae Marae at Ngāruawāhia. Pulitzer-winning New Zealand photojournalist Melanie Burford flew in from her home in Norway to lead the workshop.

Though more photos are being taken and posted online by New Zealanders than ever before, there hasn’t been a corresponding increase in participation in photojournalism, which is different from other forms of photography in that there’s a story underpinning the work—it isn’t simply about beautiful pictures.

Why do it? “I feel like I’m part of the story,” said Australian photographer Natalie Grono, one of the workshop’s guest lecturers. “I couldn’t tell a story sitting at a desk or being far away with a long lens.”

New Zealand Geographic photographers are just as much a part of their stories as the journalists, making contacts and developing narratives.

“If I was reincarnated, I would want to be a photojournalist all over again,” says Brett Phibbs, who photographed the story on Exercise Nemesis of this issue. “We’ve got a chance to record history every day—every single day—and make people immortal.” 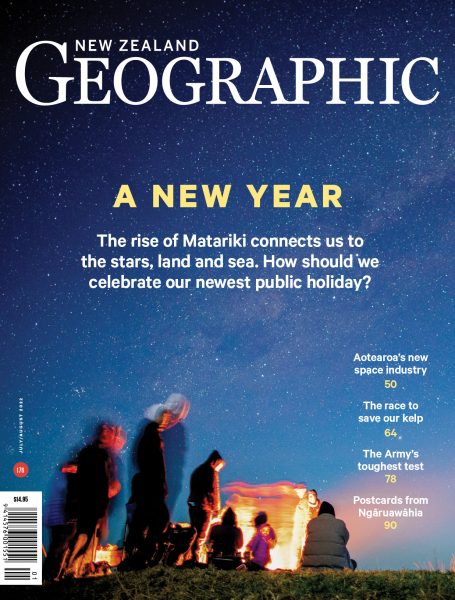