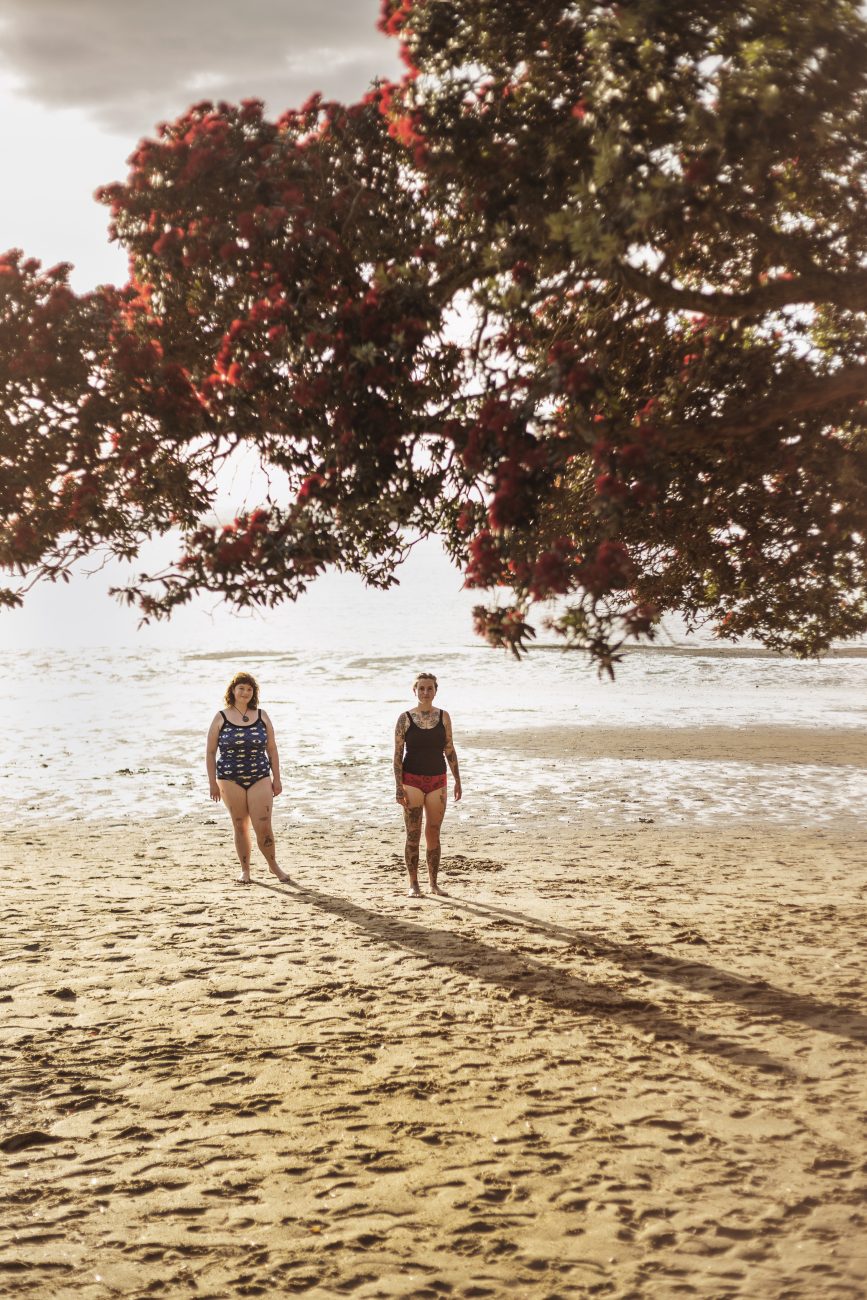 The climate crisis is the biggest threat to the livelihoods of millions of small-scale farmers and agricultural workers in low-income countries worldwide, though they have done the least to cause it.

Eighty per cent of the world’s food comes from 500 million family farms, but extreme weather events are becoming increasingly frequent, which means fertile soil is eroding and crop diseases are spreading.

These farmers have years of experience stewarding the land they live on. Farming communities in climate-vulnerable countries already have the knowledge to adapt, create solutions and protect ecosystems, but typically lack the financial support to make those changes happen, something that has been exacerbated as a result of COVID-19.

If farmers continue to struggle to cover their basic human needs—food, education and healthcare—then making environmentally sustainable choices is often not possible.

Fairtrade farmers, however, receive minimum price guarantees and money in the form of the Fairtrade Premium. This is delivered to a community rather than individual farmers, and together they decide how the money should be spent. Increasingly, Fairtrade assists to implement programmes for these farmers that are focused on sustainability and their longterm futures.

One of the easiest ways to ensure farmers are paid fairly and can focus on protecting their environment is to purchase Fairtrade products. In New Zealand, the most popular products are coffee, bananas, chocolate, tea and cotton. Brands that have the Fairtrade mark have committed to fair wages, transparent supply chains and programmes to assist women and children. As good global citizens, they often have other social and environmental accreditations that demonstrate their commitment to reducing impacts. 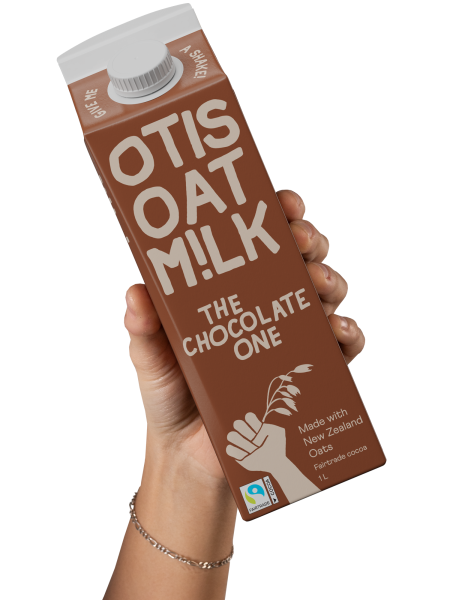 Otis Oat M!lk was founded in Dunedin in 2018 with a mission to move New Zealand’s land and diet toward a more sustainable plant-based future. Core to this mission is encouraging the shift away from intensive dairy and towards oat milk. New Zealand grows some of the world’s best oats, which have a lower environmental impact than intensive dairying.

“From the packaging we choose, to the initiatives we support, right through to the decision to use Fairtrade chocolate, the environment is at the forefront of our decision making,” says Tim Ryan, co-founder of Otis.

Since Thunderpants started in 1995, the company has always put people and the planet before profit. “Slow and steady wins the race,” says co-founder Josie Bidwill.

Bidwill says Thunderpants has a considered supply chain—from the cotton grown in India to the clothes sewn in Carterton—and it aims to create products that have a long life.

“For us, it’s about creating a sustainable company that supports its employees and those throughout the supply chain, provides great products and customer service while being transparent throughout,” she says. “Being Fairtrade-accredited is one way that we can help show our customers that we are committed to both the environment and fairness.” 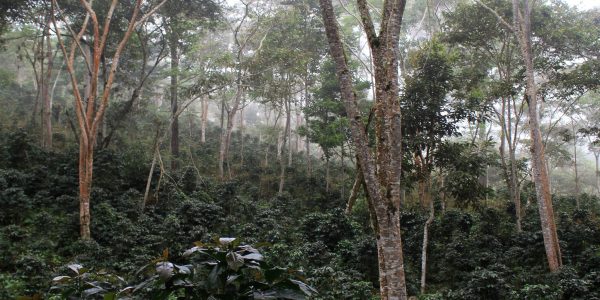 For IncaFé Organic Coffee, quality is just as important as responsibility.

The New Plymouth-based roastery sells award-winning coffee that is sustainably produced. The company has been carboNZero certified since 2008 and is now certified by Fairtrade as climate neutral. In recognition of the role trees play in coffee production, carbon sequestration, soil health and biodiversity, IncaFé also sponsors Trees for Survival and Trees that Count.

In organic coffee plantations, the roots of other trees create natural terracing that holds soil and water. Trees also supply nutrition by dropping leaves and fruits, and large forested areas create microclimates and carbon sinks. IncaFé’s growers, most of which are in Peru, support some 600 hectares of forested plantations.

“Choosing certified Fairtrade organic coffee means you’ll get deep flavour, but it has a positive impact in so many other ways,” says Joop Verbeek, managing director of IncaFé. “You also know that the farmer is rewarded for their efforts to protect the environment and produce quality.” 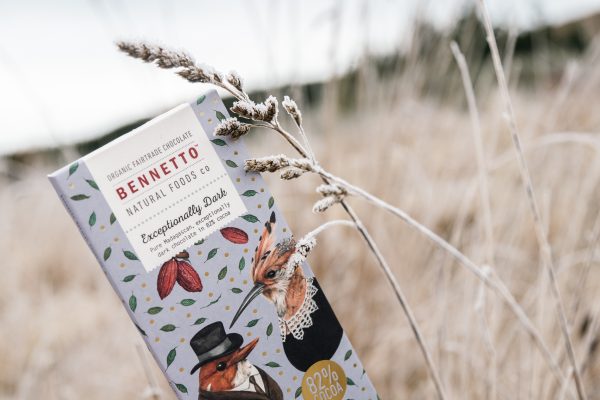 Christchurch-based Bennetto Natural Foods is on a mission to be what it calls the “cleanest chocolate on Earth”. It’s free of chemicals, ingredients, processes or actions that can cause harm to the environment, soil or people—whether now or in the future.

“We care about the health and welfare of the farmers that grow the beans, so being Fairtrade-certified and organic-certified was essential right from the start,” says Lucy Bennetto, founder of Bennetto Natural Foods. “Alongside that, we also operate a climate-positive business [certified by Toitū], produce a vegan and gluten-free certified range and we’re in the process of completing B-Corp certification. As chocolate producers, we believe we have the opportunity to create a positive impact through a food that everyone loves.”

To celebrate Fairtrade Fortnight, which runs until August 16, Fairtrade ANZ is giving away a hamper to one lucky winner. Send an email to partnerships@nzgeographic.co.nz with the subject line ‘Fairtrade Fortnight hamper’ to enter. The winner will be announced on Friday 12th August and will receive: