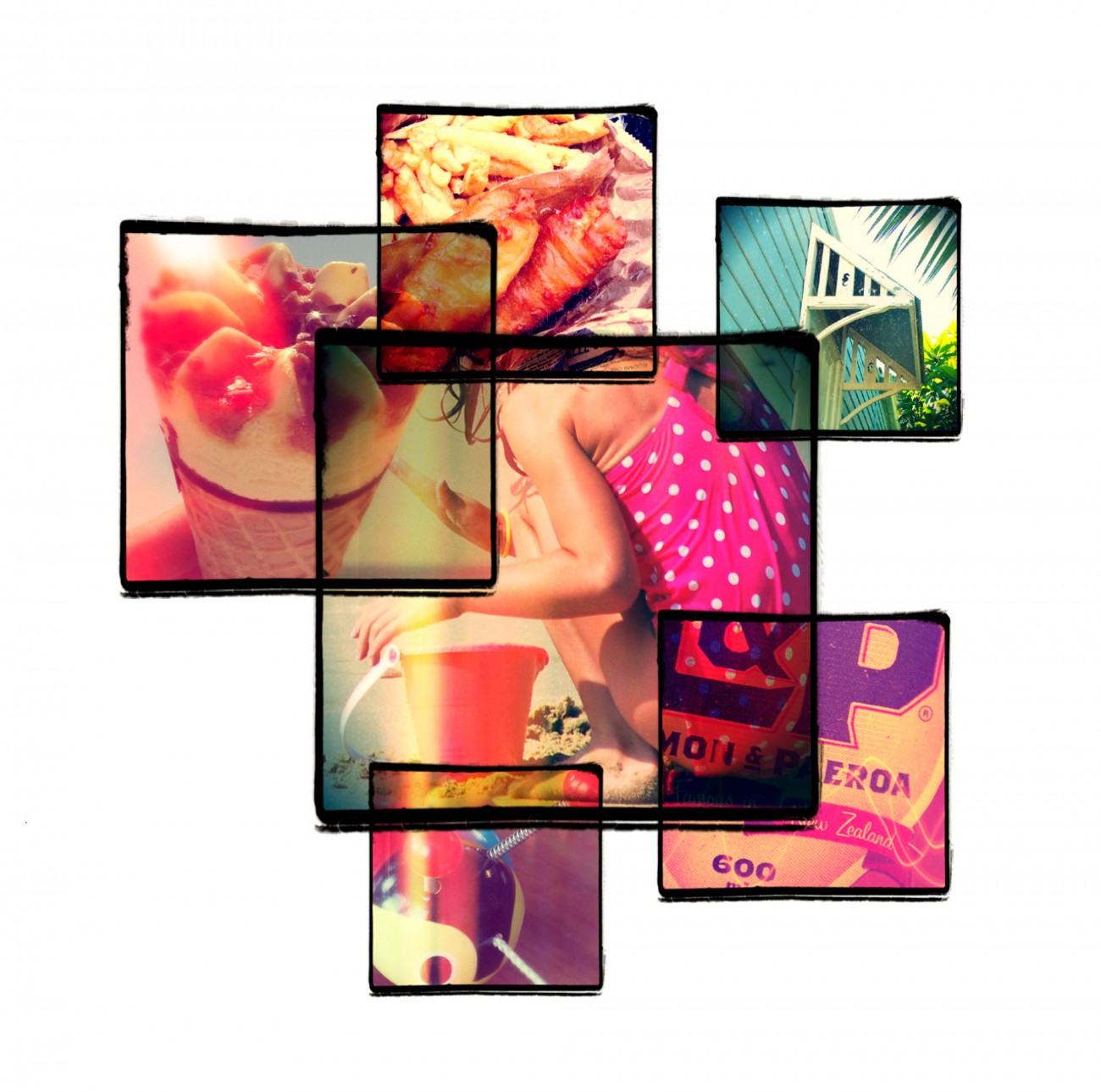 Peter Malcouronne investigates “the strange delusion, borne out of isolation, that we are the greatest country on Earth (while never quite believing it, and craving external validation).”

I sensed things were getting silly when I began adjusting bottles of 2010 Oyster Bay sauvignon blanc at Sainsbury’s. Patriotic rota­tion, you might say—shifting ours to the front of the shelf, straightening them up a bit, and ‘demoting’ a cheap Australian chardonnay. Odd behaviour from an alcopop aficionado, but then, I think I was homesick.

Three months off 40, and campaigning on a one-year around-the-world ticket, I found myself mired in the middle of a London winter. The Midlife Crisis World Tour hadn’t exactly gone to plan even if the designa­tion—neurotic, self-indulgent and suitably grandiose—was more accurate than I cared to admit.

Down on myself for reasons too tedious to list, I was also disenchanted with New Zealand. Tired of hearing about house prices, nanny state, lesbians and their lightbulbs, tall poppies, taxes and No. 8 wire. Tired of the infantile fixation with Australia and the ‘What do you thunk of New Zild?’ hounding of visi­tors. Tired of a country obsessed with making its mark/putting itself on the map/punching above its weight—a country that’s pound for pound, per capita, better than any other in the Southern Hemisphere (especially Australia).

I wanted to run away for a while. Outside of the dreary travel-expands-the-horizon clichés, I’m not sure what I was looking for, but I hoped I’d return a better man. I also hoped I’d come to accept New Zealand as it is, rather than as I thought it should be. Utopias are inevitably disappointing.

It didn’t take long before I was hankering for home. Technology both reduces and amplifies distance. Friends put photos up on Facebook with album titles such as ‘Auckland, I Love You’ where the sky looks bluer and the beaches longer than anywhere else in the world. You Skype the whanau one morning and they take the laptop outside to show you sunsets and genius cats. Mates at home text you photos of their babies. Half a world away, you begin to behave oddly (and not only at your local supermarket). You start your mornings watching haka on YouTube (the New Zealand Maori ones led by Hosea Gear are especially stirring).

You read Colin Meads, All Black in the hushed halls of the British Library. You smile at strangers in Icebreaker tops on the Tube.

And though you recoil at the ‘What the Overseas Papers Say’ cultural-cringing of home, you find yourself looking out for us. Bill Manhire describes the phenomenon in Zoetropes, also written in London:

A starting. Words which begin with Z alarm the heart:

the eye cuts down at once

then drifts across the page

You do—it’s true. You can’t help yourself. Exiled Aotearoavians instinctively look for a capital Z, usually in proximity to a marooned N. A Euston friend’s postcode catches my eye—NW1 1ZB. I watch a documentary on Tsar Bomba, the 50MT nuclear bomb, the largest-ever, dropped on Novaya Zemlya. Then the French winger Charles N’Zogbia saves Wigan from relegation.

But nothing from home. We don’t make the news much. Hobbits. A few travel stories. And the autumn internationals where the All Blacks are portrayed as unstoppable colonial supermen, albeit cursed with a choking gene.

I was on the Thai island of Ko Yao Noi when the second quake struck. None of my Christchurch mates were hurt, but that’s not the point. Those photos. That man in the red jacket, one of the first pulled out, with the blackened, pain-racked face. The man who died on the street as his wife held his hand. The two kids who’d just been told there was no hope for their mother.

The next few days were spent online, reading, watching, disbelieving. Faraway, so close. And then it was time to go home. Back to the New Zealand whanau.

We’re a funny lot. So much of our identity, today, seems to be seen through a 1970s Kodachrome lens—everyone’s wearing Stub­bies, eating Trumpets and drinking L&P. Back­yard cricket tests seamlessly morph into epic ‘Go Home Stay Home’ battles. All the while we live under the strange delusion, borne out of isolation, that we are the greatest country on Earth (while never quite believing it, and craving external validation). Did you know we win more Olympic medals per capita (relative to GDP) than almost any other country?

This is the true cultural cringe. An inability to accept we are good at some things and not so good at others. Sadly, it stops us from ever being comfortable with ourselves­ proud to be who we are but secure enough to know there’s a whole world out there. We’re not bad: New Zealand, as the Flight of the Conchords remind us, is better than Old Zealand. Godzone.

“It’s good to be home,” the customs officer says, stamping me back in. Her upward inflec­tion makes it hard to know if this is a question or a statement. But, yes, it is.