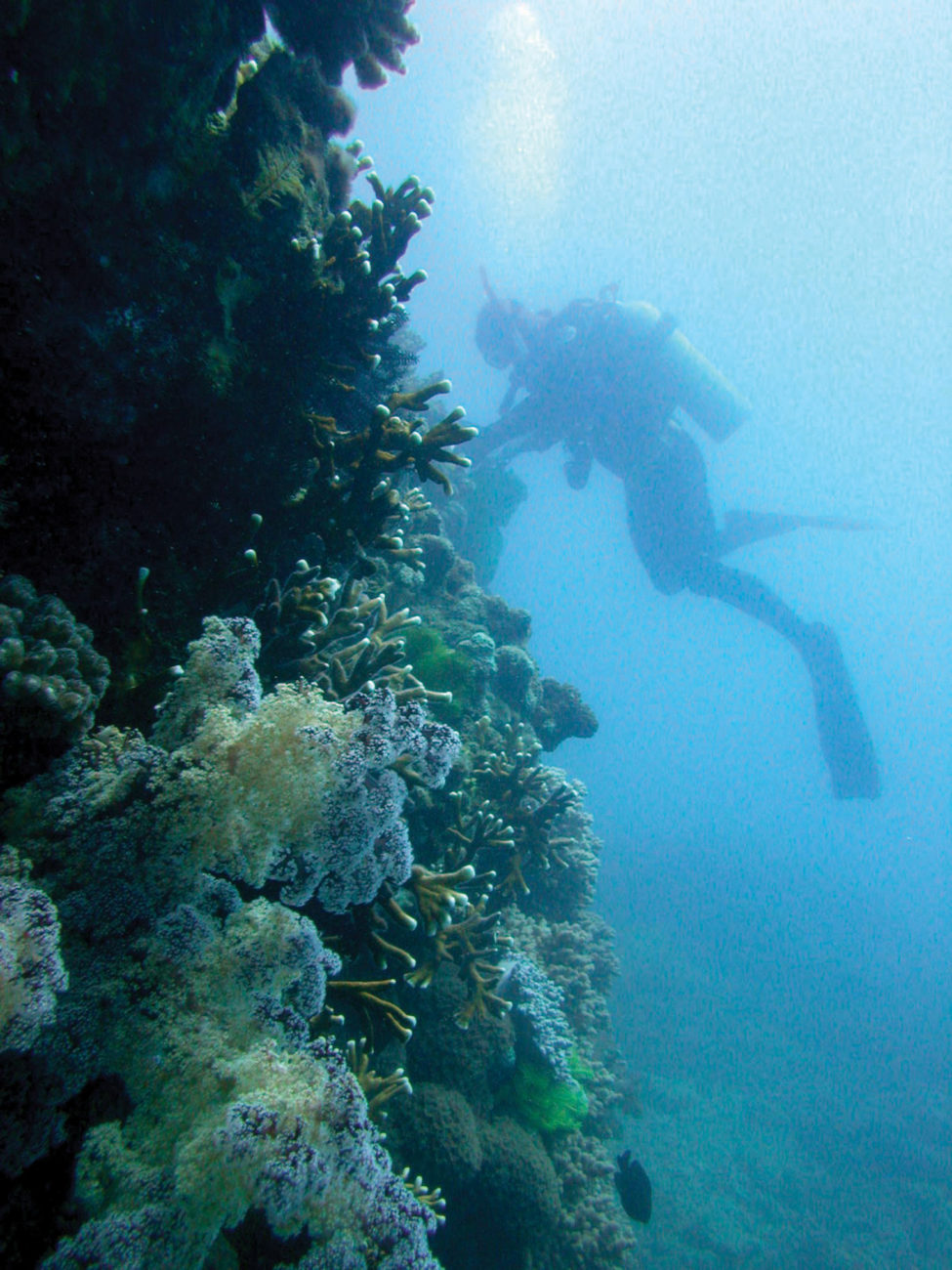 A sea sponge may one day save millions of lives, according to a study published in Scientific Reports in October.

Tuberculosis kills 1.8 million people each year, more than any other disease, and current vaccines are struggling to contain it. That’s because Mycobacterium tuberculosis, the organism that causes TB in humans, is quick to mutate, meaning it can soon evolve drug resistance.

The quest for a better vaccine has led scientists beneath the waves, looking for bioactive molecules in sponges: compounds that might one day comprise the basis of new vaccines.

Over three years, the Centenary Institute and the University of Sydney analysed around 1500 sponges, and discovered that a species of Tedania, a genus found around Australia and New Zealand, possesses potent powers against M. tuberculosis.

The active component, Bengamide B, was able to halt drug-resistant TB strains, and did not harm human cells.