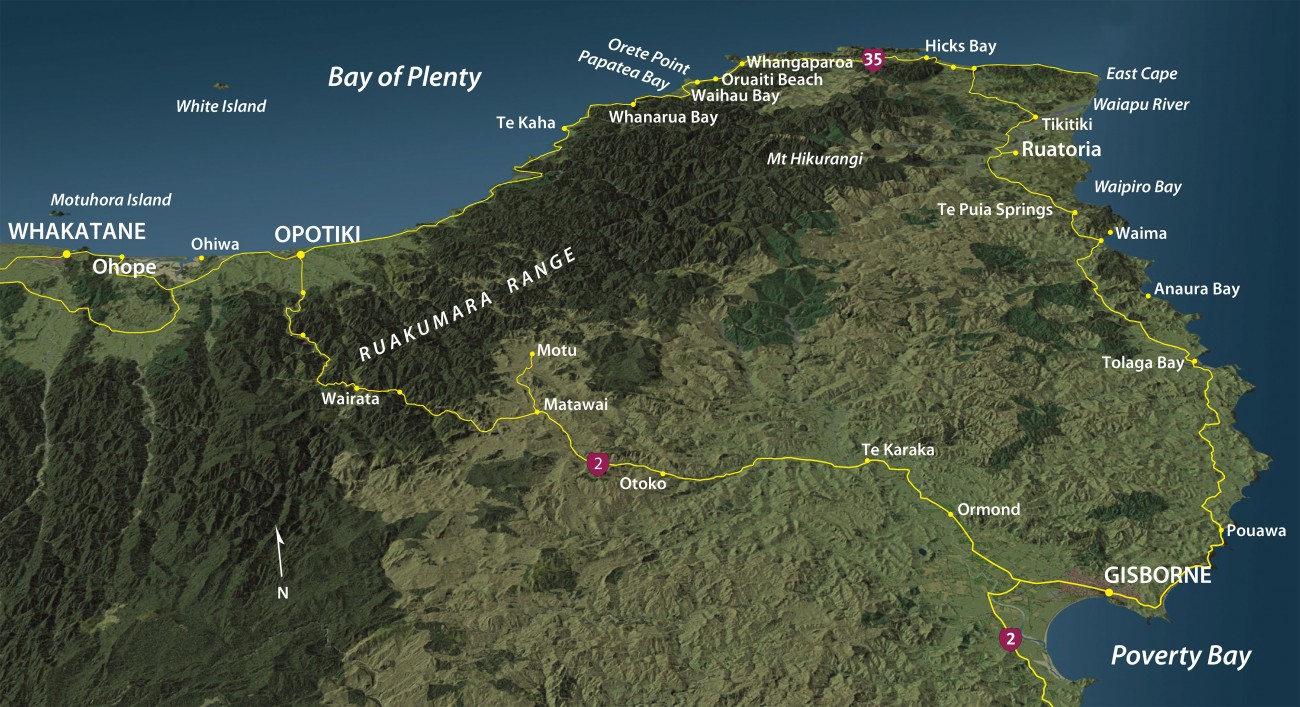 Evidence of this is everywhere in the numerous marae with their distinctive carved or painted wharenui, and in their memorials and schools. European history, particularly that associated with Captain James Cook, is more strongly rep­resented beyond East Cape: the Cook Landing Site National Historic Reserve in Gisborne, the wharf at Tolaga Bay, and the beautiful Tikitiki Church in which the melding of European and Maori culture is evocatively illustrated.

This first leg of SH 35 hugs the Bay of Plenty coast as far as Whangaparaoa, in places cutting high onto bluffs and hills with views of the spectacular land and seascape, and into the for­ested Raukumara hinterland. Beaches and campgrounds rein­force the holiday feel and there are numerous places to camp, swim, fish, snorkel, dive, picnic or go horse trekking.

Opape is worth noting for the Tauturangi Walkway. Maraenui Hill 20 km from Opape offers a spectacular outlook before the road descends to cross the wide and beautiful Motu River.

Once a whaling village, Te Kaha is these days a popular holiday destination with safe swimming and fishing, a store (serving espresso coffee), splendid meeting house and what remains of a redoubt at Te Kaha Tukaki marae.

Claiming its own microclimate, Whanarua Bay’s central at­tractions are its secluded beaches, swimming and fishing, and coastal views from Karirangi Hill including White Island. Lo­cated by the ocean at Raukokore is a very attractive church built in 1894. Take a look inside to understand something of the local Christian Maori community.

Waihau Bay is another popular destination with a store/tearooms where you can get a good breakfast. At Orete Point is a plaque commemorating the fact that in 1897 ‘nothing happened’. Nearby Oruaiti Beach is considered the best on this stretch. Whangaparaoa is steeped in Maori history, with a reinstated pa and meeting house open to visitors, while guided historic tours of the area over Maori land are also offered. The beach at Whangaparaoa Bay is said to be where the Tainui and Arawa canoes landed with their cargo of colonisers from Hawaiiki circa 1350 AD. 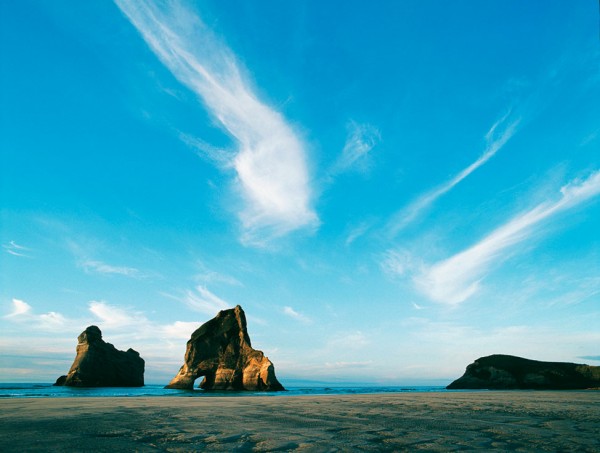 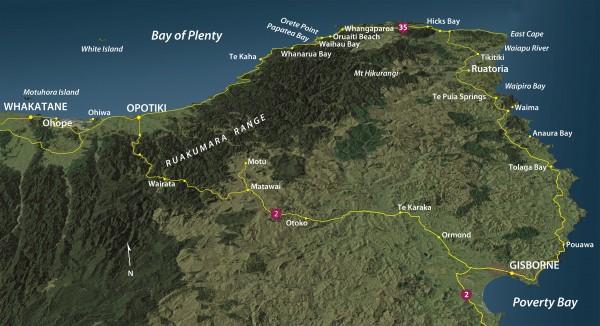 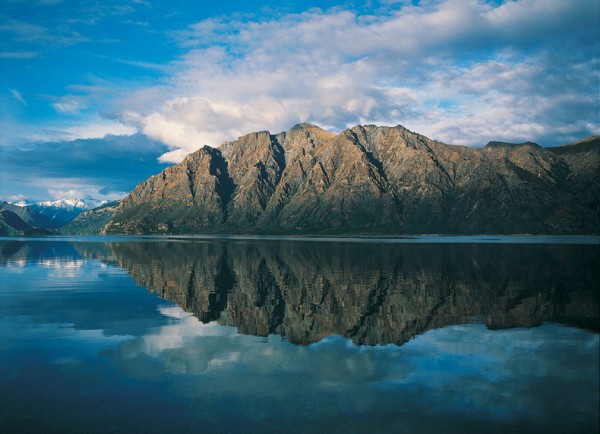 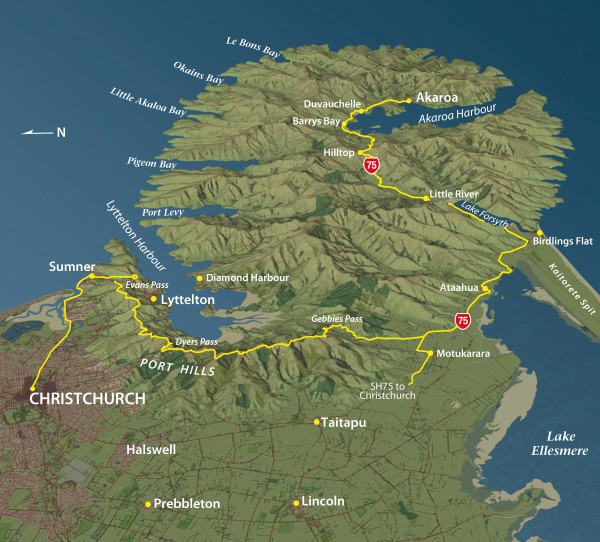 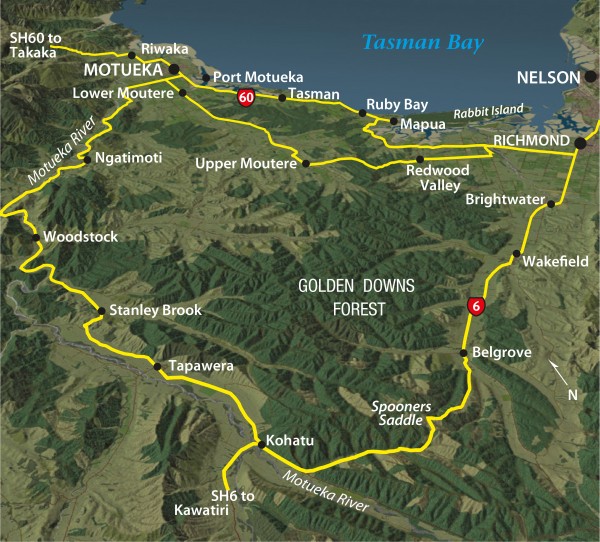 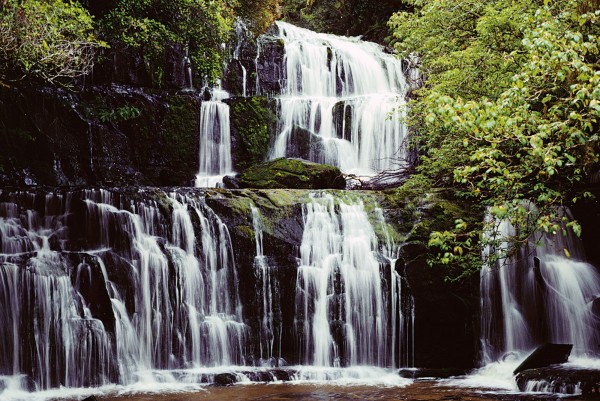 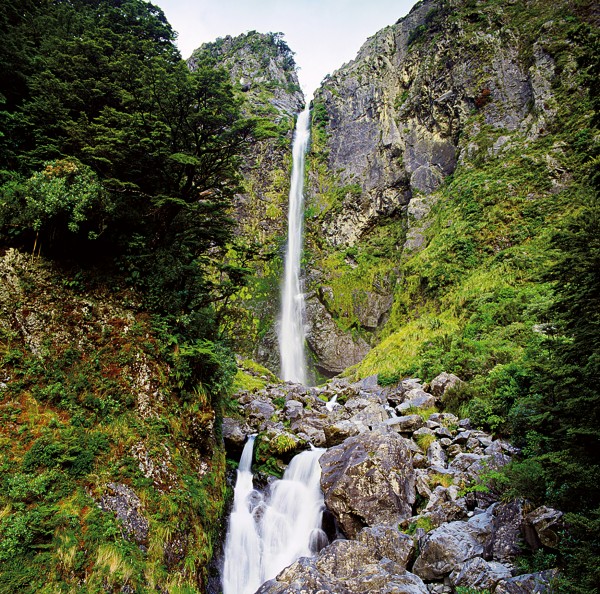