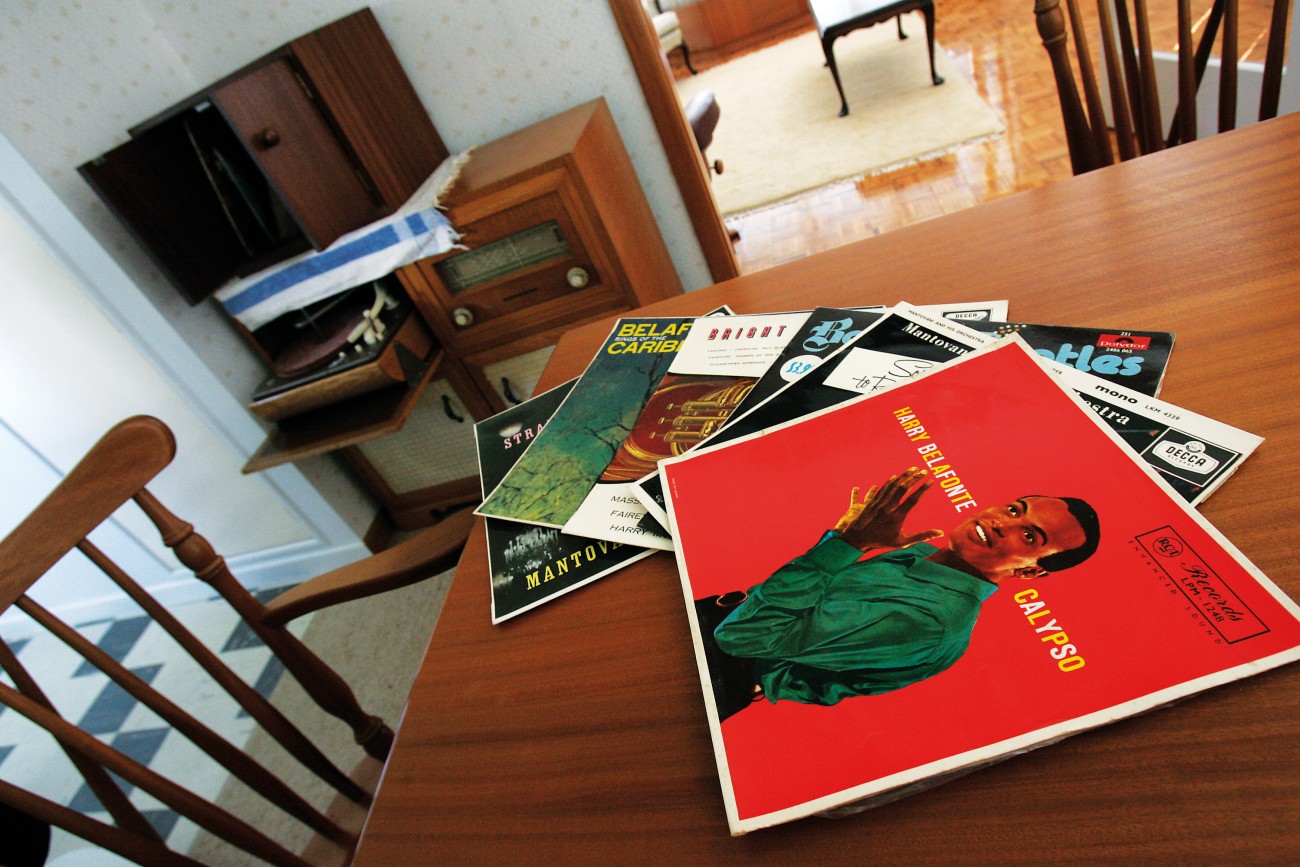 It was 1959, Everest had recently been climbed, rock’n’roll was hitting the juke­boxes, the baby boomers were booming and a brand-new house was being built in Te Puke for Peter Welch. A navy man and plasterer, Welch had come to New Zealand from England after the war to work on the gargoyles of Christchurch Cathedral. He then settled in Te Puke, started a business and built the house in anticipation of his mother and sister emigrating too. His sister visited, but she never stayed. Peter subdivided the property and lived in a small dwelling on the other half.

The house remained locked for more than half a century; the futuristic gas hob cold, the groovy mosaic tiling that graced the shower floor never wetted, and the Harry Belafonte records still and silent upon the player. Though carpet was replaced (because of moths, not wear), the handmade parquet flooring and metal bench had not a single scratch.

Locals speculate that Welch was saving the house for the perfect woman, but the years rolled by and no one was ever carried over the threshold.

Peter Welch passed away this year. The time-capsule was opened, and the house was auctioned. Wireless broadband was installed in a house that had never had a telephone. The wall-oven works well, enthuse the new tenants, but they had to trawl through second-hand shops to find oven-trays that fit. The rooms are large, light and airy, with his­and-hers wardrobes befitting the era. Bench space and storage abound.

While the new tenants are still coming to grips with life in the 1950s, Peter Welch’s dream has finally come true, for someone.