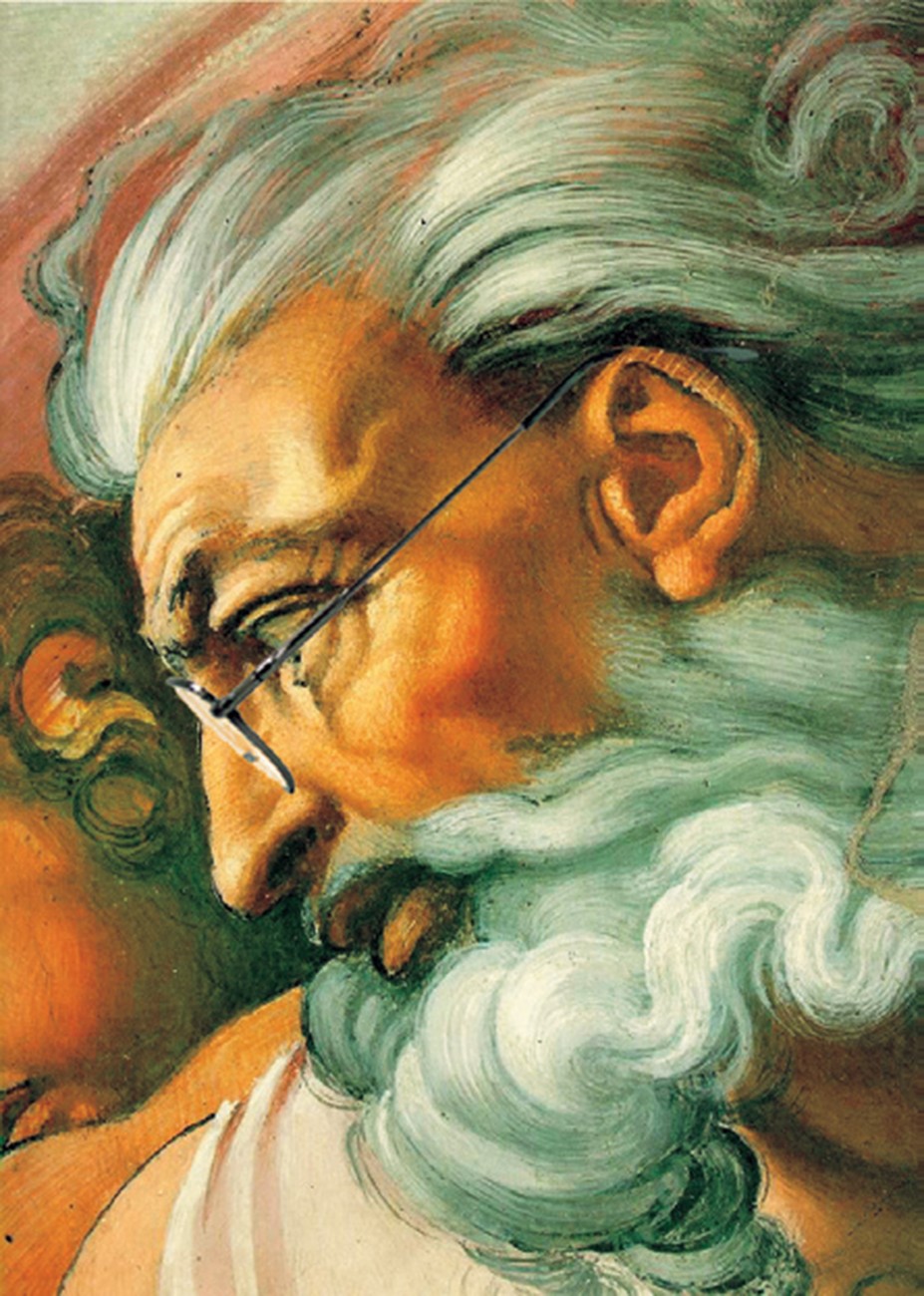 Amidst all the talk of climate change, there is one impor­tant consideration I’ve seen no mention of. We know that the poles are warming more than most places, and the northern polar regions have so far been harder hit than Antarctica. For the first time in living memory, the North West Passage around the top of Canada and Alaska looks to be clearing its throat. Shippers—especially Ameri­cans—are thoughtfully scratching their chins and check­ing the ice damage clauses in their insurance polices. Canadians are setting up a new far-northern naval-cum­coast-guard base, reminding the world—especially that part of it close to their southern border—that this possible route lies well within their territorial waters and there’s not going to be a mass-migration of supertankers through their their back door any time soon. Environmentalists are tearing their hair, warning of the ecological fragility of the Arctic, the imperative of keeping ships and their toxic oil far away. Meanwhile the Danes in Greenland and the Norwegians and Russians further east are posturing and honing their cases to the UN in the hope of extending their territorial waters on the basis of undersea geology­ as we ourselves are doing nearer at hand. Ironically, they hope for large oil deposits under the Arctic Ocean.

We know the polar bears are in trouble. They give birth in winter/spring and depend on being able to fatten up on seals to feed their growing cubs. As long as there is plenty of ice, the bears catch the seals when they come up through holes in the ice to breathe. As ice melts earlier in spring/summer, the seals get into open water earlier where the bears can’t match their swimming abil­ity and in consequence, the polar bears starve.

But polar bears aren’t the only large mammals to be found ashore in the Arctic. There’s Santa and the rein­deer, completely overlooked in every summation of the consequences of polar warming. Every child knows that Santa lives at the North Pole and those reindeer can’t be far away. Yet in a just a few decades, cognoscenti are predicting a distinct shortage of ice at the North Pole in summer—in fact none. Polar bears may not be a match for seals in the water but they can swim pretty well. However, Santa and the reindeer? Santa was mature when I was a kid so he’s no spring chicken, and although he has a layer of insulating adipose tissue, I can’t see him treading water for long. His regulation uniform wouldn’t be especially buoyant and there is no hint of wet or dry suits in his rather limited wardrobe. Then there’s the presents. Seawater doesn’t affect plastic too badly (see our news piece on p14 of this issue) but there are prob­ably still a few metal components that are bound to rust. Turning the pages on wet books certainly slows down the reading experience, and sodden clothes and books are significantly heavier for the reindeer to distribute. That extra weight could mean that Santa has to buy additional carbon credits because he and the reindeer will be burning a whole lot more energy as they flit through the sky and manoeuvre sacks of presents down increasingly tight eco­friendly chimneys.

Keeping track of who wants and gets what, and then assembling the goods in a timely and orderly fashion has always struck me as pretty daunting—possibly even more arduous than acquiring all the components for an issue of New Zealand Geographic. It’s a challenge that Santa has seemingly always risen to. But once everything starts sloshing around in the waves, it’s certainly not going to get any easier.

What could be done to help? Of course, there are always those tiresome suggestions about switching to smaller cars that burn less fuel, using public transport more, getting farm animals to fart less etc etc. In fact, in a new book (Carbon Neutral by 2020: how New Zealand­ers can tackle climate change, edited by Niki Harré and Quentin Atkinson and published by Craig Potton Publish­ing), some authors go so far as to claim that we shouldn’t even be re-modelling our kitchens and bathrooms every five years with water-soluble MDF! Use pine and the cabinets will last for 50 years is just one of myriad repug­nant ideas it contains.

I doubt that we’ll do sufficient to save the North Pole from summer melting. Santa could become a seasonal worker, but he’d likely have insufficient preparation time each year with the world’s population still growing stead­ily. However, New Zealand could help him. We could seize the global initiative and offer him a safer home in our sector of Antarctica. Unlike the situation at the North Pole, much of Antarctica is undergirded by land and it’s unlikely to disappear anytime soon.

Speaking of disappearing soon, this is the last issue of New Zealand Geographic I am editing. Being almost as old as Santa, I’ve decided to quit while I’m still alive and try to do a bit of hiking around the hills—something I’ve not done in many years.

I’d like to thank Mark Bathurst for his indefatigable at­tempts to improve my prose and that of others, the many willing contributors without whose efforts there would be no magazine, the patient and supportive people at Rural News, and particularly my magnificent art director Andrew Caldwell. We’ve worked side by side for 10 years with remarkable harmony and I’ll miss his eccen­tric music, quirky humour and lively intelligence. James Frankham, who contributed an article on refugee taxi drivers in Auckland in issue 74, is the new editor. He has written books, is a competent photog­rapher and also works as a documentary film-maker so brings a wealth of talent and insight to the editorial desk.

And I thank you, the patient readers, without whom all our efforts would be pointless.