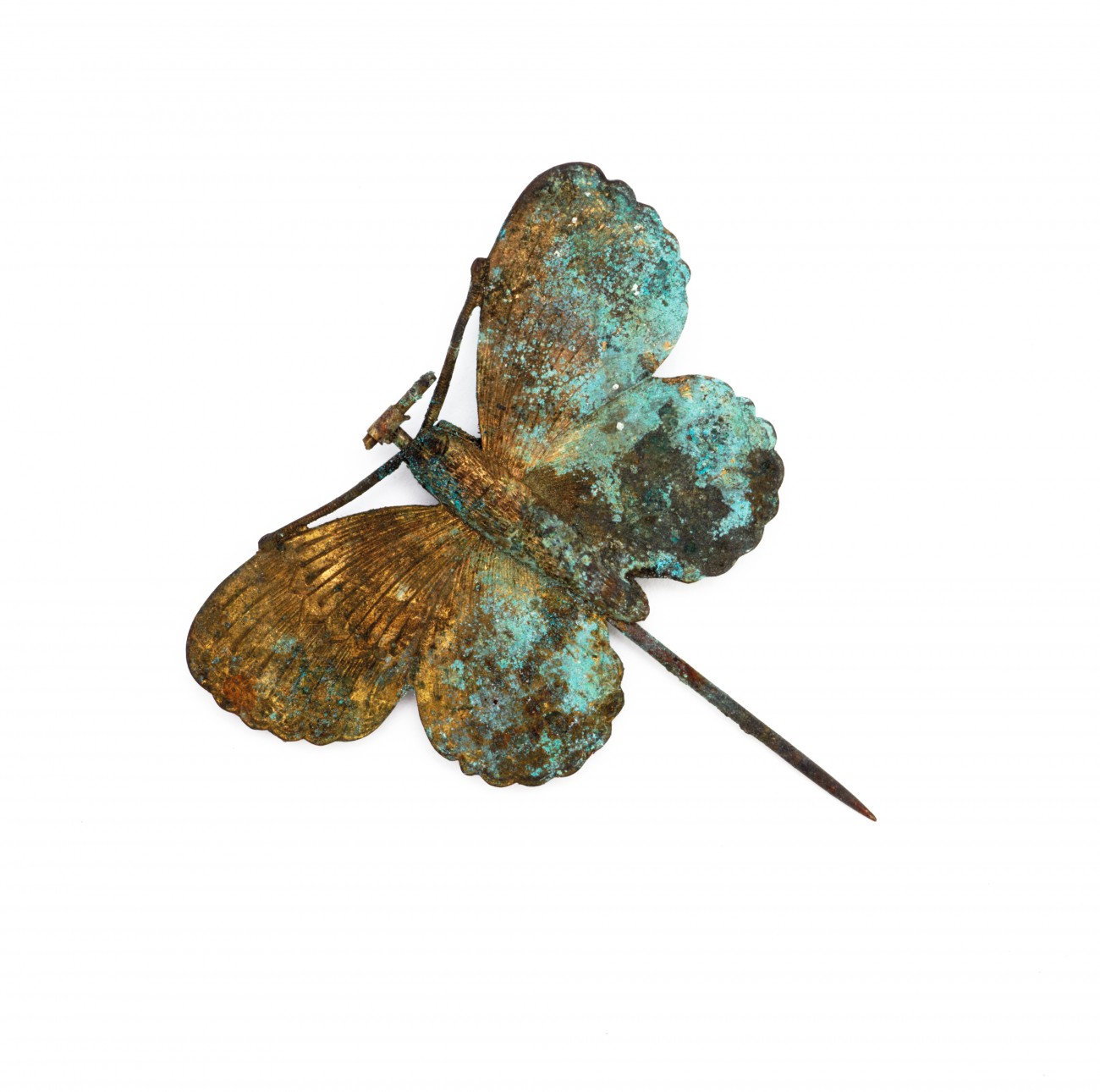 In 1867, William Randell built a four-room cottage in Thorndon for his wife, Sarah, and their seven children. The couple—a stonemason and a domestic servant—had arrived from Dorset a little more than a decade earlier. Business was brisk in the construction industry, thanks to the magnitude 8.2 Wairarapa earthquake in 1855, and over 12 years, William saved a deposit for a plot of land. The couple welcomed three more children into the world before William died in 1880, and Sarah sold the cottage in 1910 to live with one of her daughters.

In 1994, the great-grandaughter of William and Sarah, historian Beverley Randell, bought the cottage for restoration. After 127 years, it needed new foundations, and in the cavity beneath the house, the family rubbish heap was unearthed.

Nineteenth-century waste disposal was every man for himself. For the Randells, that meant throwing anything unwanted or broken under the house. It was also common for rubbish to be left on the street, or piled at the back of homes or businesses. New Zealand towns employed an Inspector of Nuisances to ensure the situation didn’t get out of hand, while council-employed scavengers reclaimed and on-sold what they could. It wasn’t until the end of the century that horse-and-cart teams made the rounds collecting refuse.

The Randells’ domestic waste of more than 40 years bears witness to the 10 childhoods lived upstairs: the broken arms and legs of china dolls, textbook pages, playing cards, marbles, a carved boat, slates and sticks for writing on them, a single leather shoe with elastic sides. The grown-ups discarded broken belt buckles and brooches, one lens of a pair of spectacles, fragments of corset stays, gap-toothed combs, shattered china plates and newspaper clippings. Other objects may have slipped through floorboards: pendants, buttons, coins, sewing needles and pins.

Beverley Randell also found discarded clothing in a surprising place—the attic. When the space was opened, handsewn clothes were stashed in a corner: a soft brown cotton skirt, heavily worn and patched, a checked jacket, a shirt, and an olive-green dress with a small lace collar, the elbows threadbare, all the size of a young girl. Beverley Randell guessed that one of the Randell daughters had hidden them there in an act of defiance against wearing her sisters’ hand-me-downs. The attic was closed to access, and the garments preserved for more than a century.

Randell meticulously catalogued each item found, and donated the collection to Te Papa, a rare glimpse into the material surroundings of a 19th-century family. Everyday clothing, ordinary household objects and handmade toys of the past are difficult to obtain, says Te Papa curator Lynette Townsend, because people don’t see them as valuable. They may save their Sunday best, but not the dress they wore to do housework. “It’s really rare to find such an extensive collection of everyday items from this time period—and all from one place,” she says.

The cottage—now listed with Heritage New Zealand (formerly the Historic Places Trust), and host of the annual Randell Cottage Creative NZ Writer in Residence―is preserved as a portal back to the 19th century for anyone who might want to travel there.