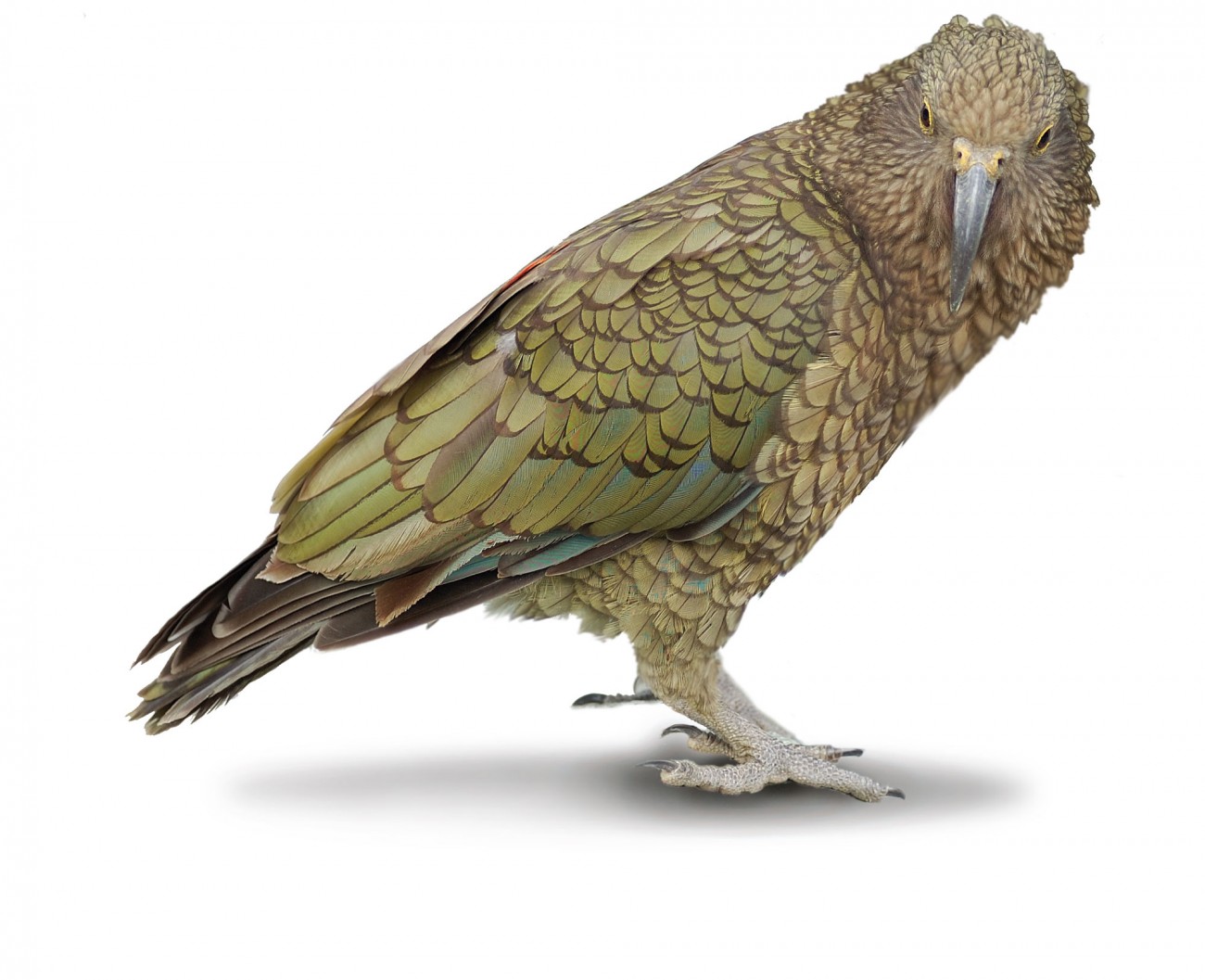 I have just returned from a nine-day trek through the Olivine Wilderness Area in Mt Aspiring National Park. My legs ache in a way that borders on hallucinatory. It is the bittersweet soreness that comes from sustained exertion at or beyond one’s limits—an agony-ecstasy mix that invites the term “exquisite”.

In the wee hours of the morning, rest­less, half-asleep, half-awake, I imagine I am clambering over an endless boulder field, or wrestling a passage through trackless forest. The muscle memory of my thighs and calves must be sending dream sequences to my brain. I have to forcibly tell myself: “Get a grip. You’re in bed. In suburbia.”

One of the lessons you learn from long journeys in difficult country is to walk at the land’s pleasure, adopting a pace determined by weather and terrain. The land’s door opens, you travel; the land’s door closes, you wait. For two days, my friends and I stared at rivulets of rain trickling down tent nylon. Outside, the Pyke River roared and snow fell on the passes—snow in February!

The three of us were following the route of Alphonse Barrington, a gold prospector whose death-cheating journeys through this part of the country in 1864 have attained the status of legend.

I will be writing about Barrington and wilderness in a forthcoming issue of this magazine, but here I want to recall something I heard Ngatiwai kaumatua Hori Parata say. It is a statement that beckons and haunts me. “We weren’t Māori when we came to Aotearoa,” he said. “We were Polynesian. The land made us Māori.”

According to Parata, Māori became tangata whenua through a long engagement with this place. That’s a journey we can all take, so that we become of the land, not just in it.

Part of my reason for being in the Olivines was to think about the process of being immersed in place.

Also on our minds was the question of how to see protected public lands, not as a drain on revenue but as an engine of prosperity.

This year, the government is signalling its intention to “fix” the Resource Management Act, to give economic considerations more prominence, and make it more developer-friendly. This agenda is causing disquiet in many quarters. The expecta­tion is that a revamped RMA will weaken environmental protections that the country needs.

Strong public advocates will be needed to speak for the core values of the RMA and to protect it from the dilutions of legislators whose chief anthem is economic growth. One baseline principle to assert is that land is never just a resource. It is heritage. It is patrimony—literally, that which fathers us.

Patrimony is not a word that’s used very often in New Zealand. It is heard much more in Europe, especially in France. Le patrimoine is as fundamental to Frenchness as Marianne, the fleur-de-lis and camembert. But it is a deeper, more patriotic concept than heritage. It is everything that pertains to French civilisation.

Once a year, in September, there is a patrimony weekend, also called “the days of open doors”, when important heritage sites are thrown open to the public. Some 15,000 sites, from watermills to abbeys, gardens to châteaux, are free to visit.

In New Zealand, we tend to think of heritage mostly in architectural terms, and frequently­ as Finlay Macdonald describes in his moving disquisition on Gallipoli in this issue—as the masonry of sorrow with which we remember military sacrifice.

Macdonald’s recollections of ANZAC assemblies at Auckland Grammar School took me back to my own years there in the 1960s, sparking memo­ries of our history master, who covered classroom-wide blackboards with elaborate pastel-drawn battle scenes, and of the whole school singing Kipling’s recessional­ Lord God of Hosts, be with us yet, Lest we forget—lest we forget!—with the indomitable voice of music master Harry Radford booming above those of 1200 boys.

Lord help us if we fail to be stirred by such events in our national story. But help us more if we define our patrimony too narrowly, missing, say, our debt to the natural world as a shaper of national identity and generator of invention and entrepreneurship.

The coming RMA debate will be a litmus test of what this generation of New Zealanders holds of deepest value. Nine days in the wilderness has strengthened my own sense of a fundamental principle: The land makes us Kiwi.