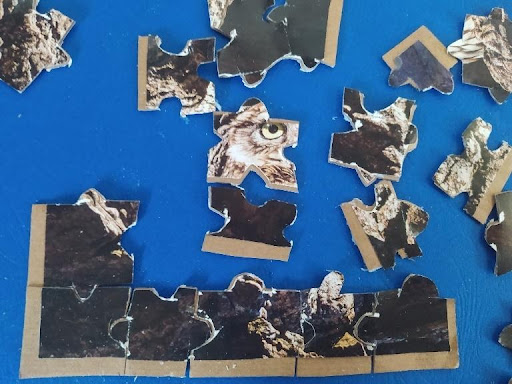 Have you ever tried making your own jigsaw puzzle? You could make one for a friend and drop it into their letterbox for a surprise. 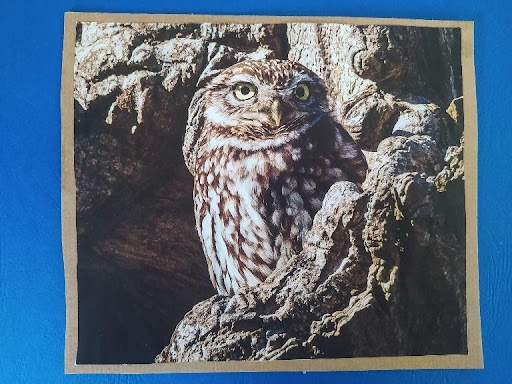 Step One: Find a picture you like and carefully cut around it. Glue it onto cardboard. Make sure you put glue over the entire back of the picture as when you cut out your jigsaw, you want it to stay stuck down on every piece. 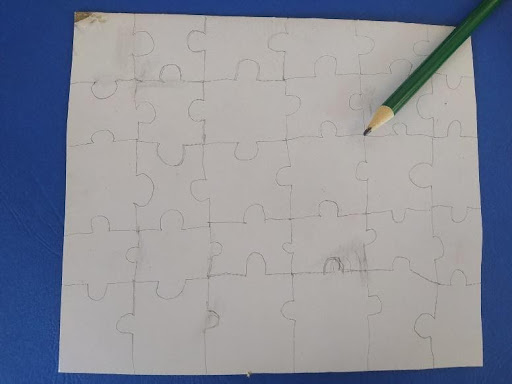 Step Two: Turn the cardboard over and draw on puzzle pieces with a pencil. The bigger you make the pieces, the better it will turn out.

Step Three: Cut carefully around your pencil markings, using scissors or a craft knife. Put all the pieces into a ziplock bag and give the puzzle to someone else to do!

Send us a picture of you jigsaw puzzle!