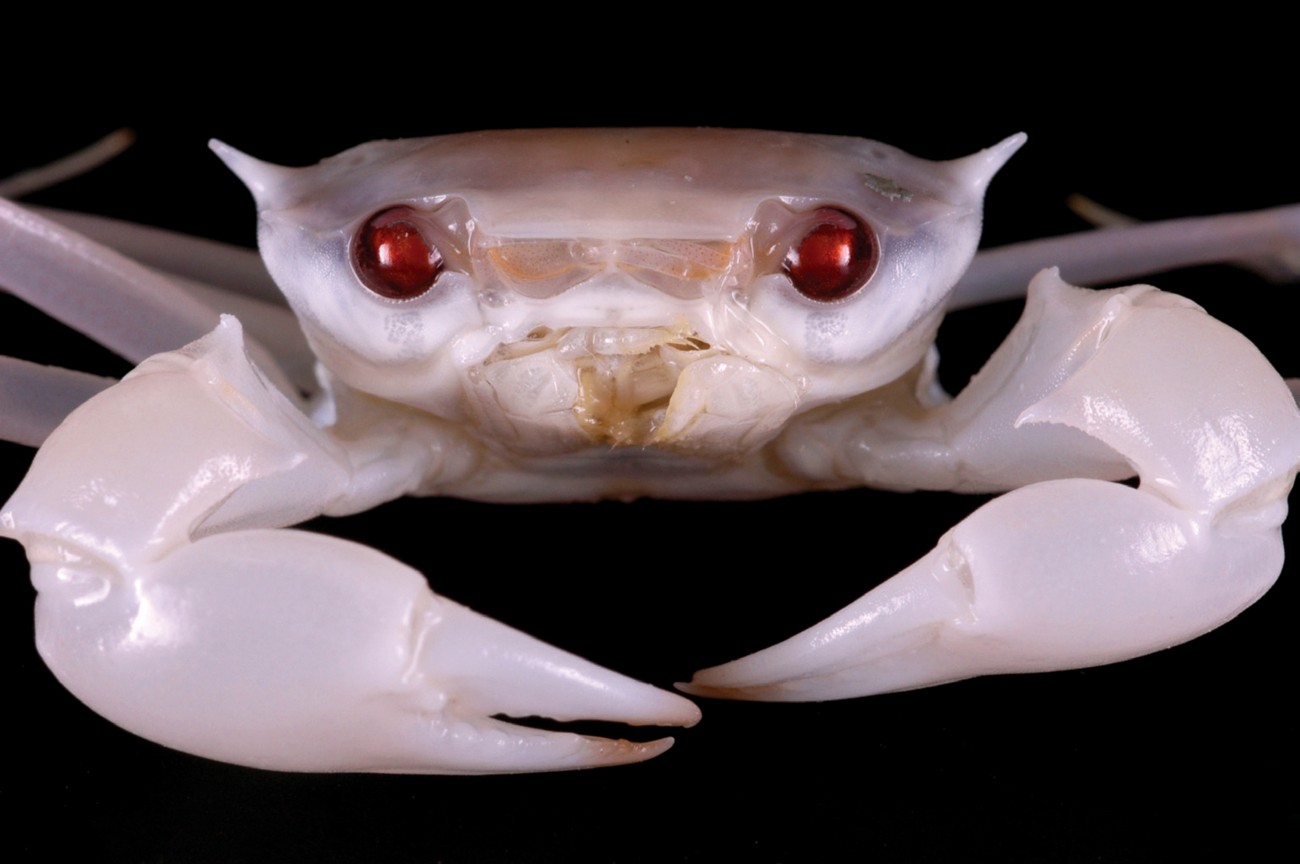 The age of discovery may have ended in the early 17th century, but now scientists are ex­ploring new frontiers in the deep sea. Here in New Zealand this new age of discovery has a name: Ocean Survey 20/20—an ex­ploration programme designed to survey as much of New Zealand’s ocean area and its resources as possible by 2015.

New Zealand’s Exclusive Economic Zone (EEZ) covers over 4,000,000 km2, 15 times the country’s total land area, yet only with recent technological advances has map­ping and surveying this large area become feasible. It is a costly and time-consuming endeavour, but it is considered critical to planning for New Zealand’s future. “It will eventually guide decisions in minerals ex­ploration, fisheries, maritime safety, ocean­ographic science, conservation, resource management, recreation and tourism,” says Mary Livingston, project scientist at the Min­istry of Fisheries.

As part of Ocean Survey 20/20, 26 sci­entists and 18 crewmembers are now near­ing the end of an eight-week voyage on the Research Vessel Tangaroa that began on 31 January. Their mission has been to conduct a biological census of the Ross Sea ecosystem in Antarctica. This will not only provide a glimpse into life in the deep waters of the Ross Sea, but a baseline for monitoring the effects of climate change in the region.

The scientists on board are working 12­ hour shifts to survey all aspects of life in the Ross Sea—from bacteria, viruses and plank­ton to cephalopods, whales and sea birds­ and across different environments and sea depths. Eight weeks at sea is just the tip of the iceberg; it will take three years to analyse all the data collected in that short period.

The survey is also part of New Zealand’s contribution to the International Polar Year (IPY) and the Census of Antarctic Marine Life (CAML), a multinational research project aimed at better understanding the Arctic and Antarctic environments.

By the time the scientists and crew from the Ross Sea voyage return to port, the ink will be drying on preliminary maps of biodiversity and habi­tat types resulting from the first Ocean Survey 20/20, known as the Chatham-Challenger project. The aim of this multi­year collaborative project is to compare and contrast seabed communities at fishable depths in the Chatham Rise and the Challenger Plateau. It involves three voyages (one in 2006 and two in 2007), as well as three years of data analysis.

One reason the Chatham Rise and Challenger Plateau were chosen as study territo­ries is that they are physically comparable yet distinct in their plankton productivity, which is likely to be reflected in the variety and quantity of life sup­ported in the areas.

The Chatham Rise, located to the east of New Zealand and supporting substantial deepwater fisheries, including hoki, hake, ling, orange roughy and oreo dory, has high plankton productivity. Scien­tists believe this is due to the subtropical front—where the warm and salty waters of the subtropics meet cooler subantarctic wa­ters—sitting just above the rise. In contrast, the Challenger Plateau—which lies to the west of New Zealand—is thought to have low plankton productivity and support only a moderate diversity of fish.

Scientists also expect the research to offer insights into the effects of trawling on seabeds. The Chatham Rise is a commer­cial fishing ground, and therefore affected by trawling, while the seabed of the Chal­lenger is relatively undisturbed.

Cameras, sleds, beam trawls and corers were used to plumb depths between 30 and 1800 m in the two areas, and a total of 445 known species were found on the Chatham Rise compared to 219 on the Challenger Plateau. Scientists also found iceberg scours  450 m beneath the ocean’s sur­face that possibly date from the last ice age, currents 1000 m down strong enough to leave sand ripples on the seabed, and several new species.

Mapping swathes of our EEZ within the next 10 years is an ambitious goal. Says Living­ston, “To date, Ocean Survey 20/20 has not only given us a peek at life in various parts of our EEZ, it has also shown what can be accomplished with so many institutions and scientists working together.”