Find a box and see what you can do to make an amazing dolls-house that is all your own creation. 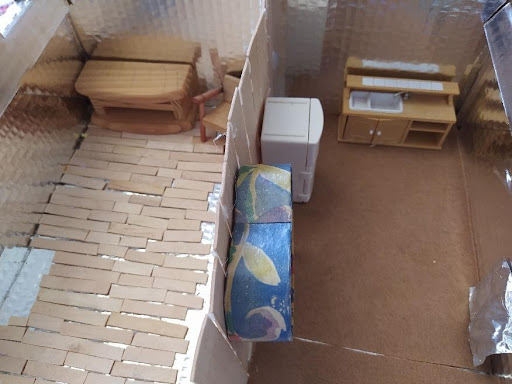 Step One: Decide how you would like to divide up your dolls-house. To make a wall, cut ice-block sticks to the same length and glue them together. You can also layer small boxes on top of each other and beside each other to make ‘stories.’

Step Two: Make floor coverings. You can make ‘tiles’ by cutting up small ice-block sticks to different lengths and gluing them down end to end. Or glue a piece of card, paper or felt onto the ground for carpet. 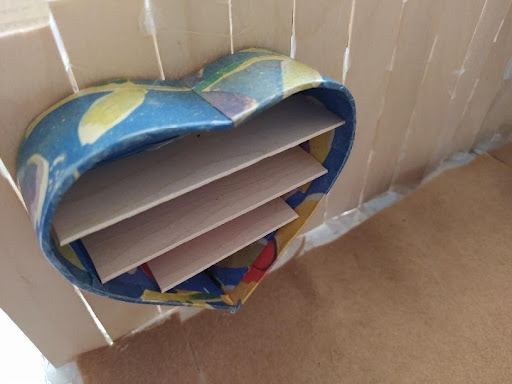 Step Three: Make furniture, such as a bookcase, from a small box divided up with ice-block sticks and hung on or against the wall.

Send us a picture of your box dolls-house!