Activity: Make your own lollies

Ever get frustrated with your adults’ restrictive attitude to lolly-buying? Get resourceful with this straight-forward homemade lolly recipe and you can make your own! 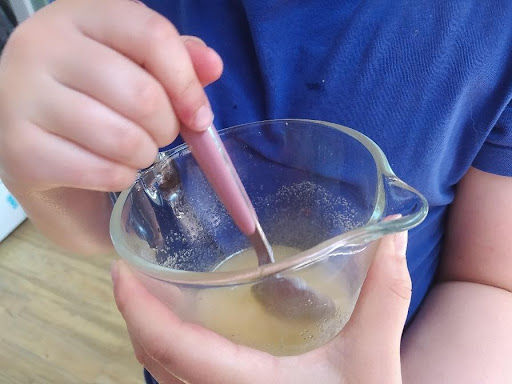 Step One: Stir lemon juice and sugar together. 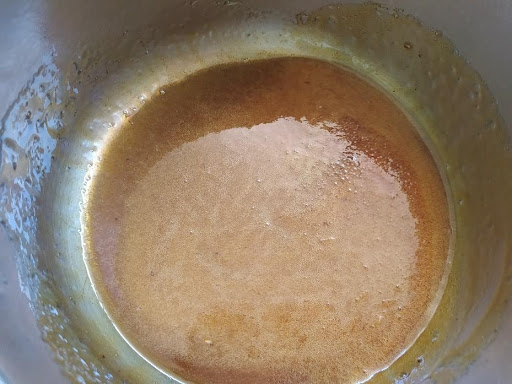 Step Two: Put the mixture in a saucepan and bring to the boil, then stir while it thickens into a syrup or darkens slightly in colour. Watch carefully as it won’t take long – and it won’t taste good if it burns. Remove from the heat.

Step Three: Drop the mixture one teaspoonful at a time onto the baking paper. When the drops have hardened they are ready to eat!

Send us a picture of your lollies!