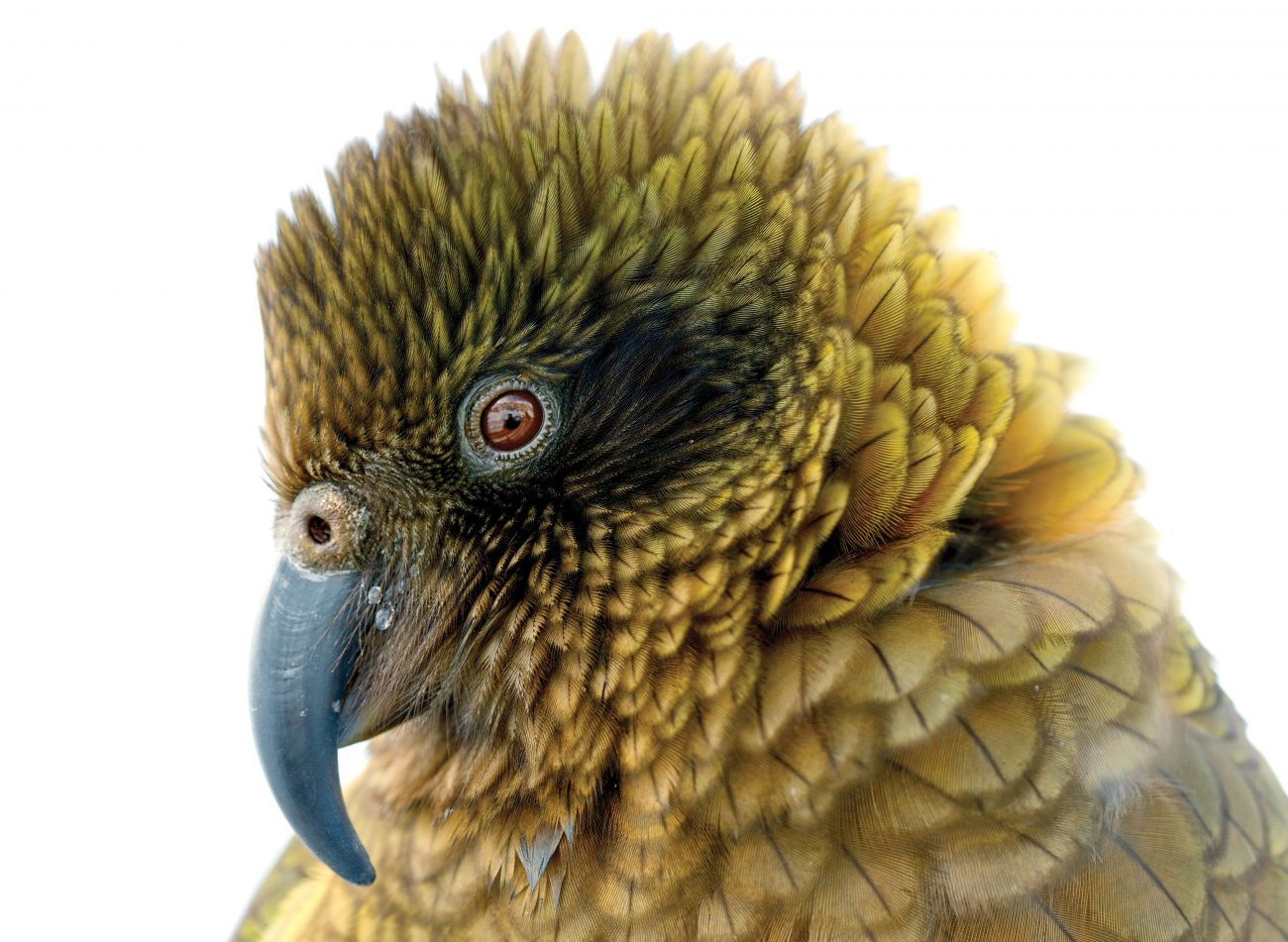 Kea are the mischief-makers of the mountains, but a genome study shows they are not tied to alpine areas. As rising temperatures shrink their habitat, they could return to lowlands—if they can find suitable places to live.

Fossils suggest that kea once occupied low-lying areas throughout the South Island and even in the North Island. In fact, there’s nothing “to stop kea from living at lower altitudes”, says University of Otago evolutionary geneticist Michael Knapp.

The research scoured the genomes of kea and its sister species kākā, which is adapted to life in the forest, for any genes known to be involved in adaptation to life in the mountains.

The commonly held theory was that kea and kākā went their separate ways about two or three million years ago, when the Southern Alps were still rising and opening up new alpine habitats. But Knapp says an ice age was redrawing the landscape at the same time, reducing forests in its wake.

“For the ancestors of kea and kākā, their forest habitat shrank, and that made it more likely that some populations ventured into new habitats. That’s what distinguishes them—the kea is the species that went into the open.”

The kea’s later retreat to alpine altitudes may have had more to do with avoiding people—including a bounty-hunting scheme that lasted more than a century, from 1867 to 1970, and killed some 150,000 birds. Thankfully, the genome doesn’t show a genetic bottleneck, which suggests the bounty-hunting period was short enough to avoid denting the birds’ genetic diversity, says Knapp.

But the study has found a significant difference between the two parrot species. Kākā respond quickly to improved living conditions. When forest cover expanded in the past, so did kākā populations. In contrast, the kea population remained relatively constant, regardless of habitat changes. “Is the kea better at buffering bad habitats, or not so good at responding to good conditions?” asks Knapp.

Both species may struggle to adapt to a warming world, says University of Otago PhD candidate Denise Martini. “If native forests begin to suffer from warmer conditions, it is very likely that kākā will suffer, too. Kea might be able to adapt to new conditions, but that depends on whether new conditions are available in the first place. My recommendation for conservation programmes would be to focus on restoring and preserving as much of the existing habitat of both species as possible.”