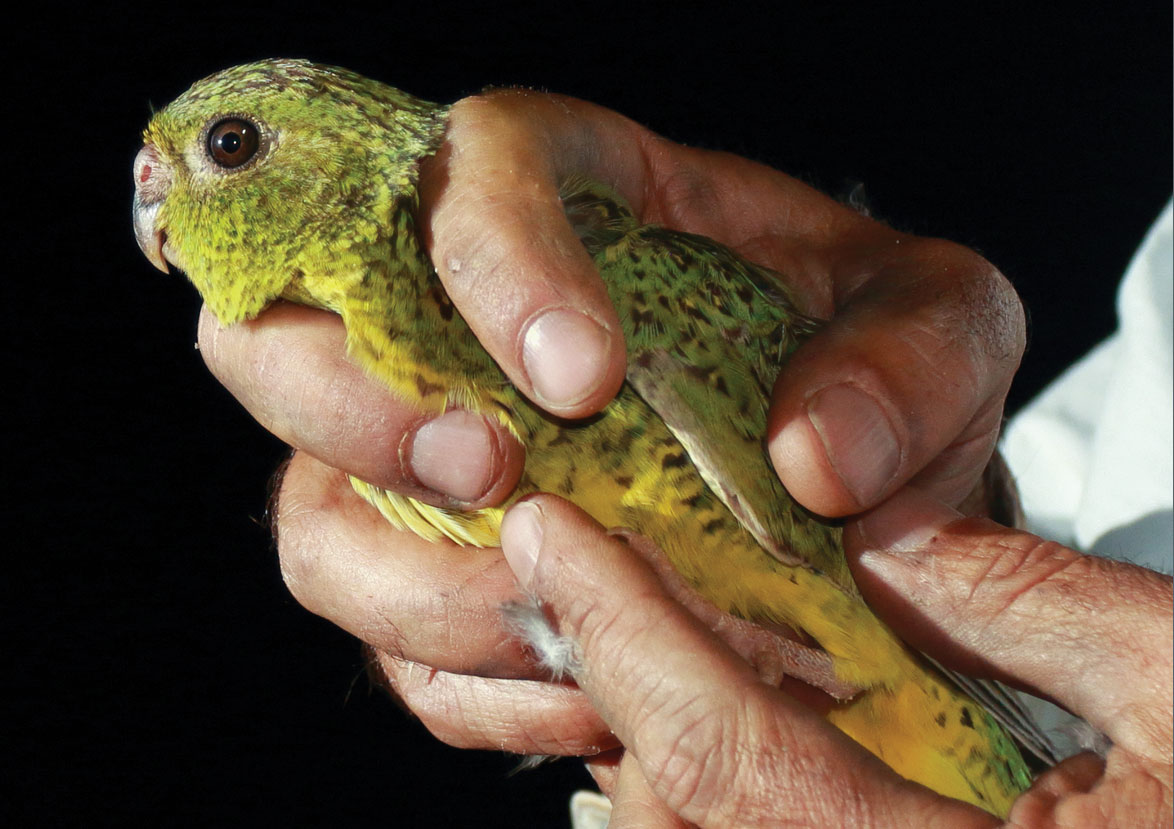 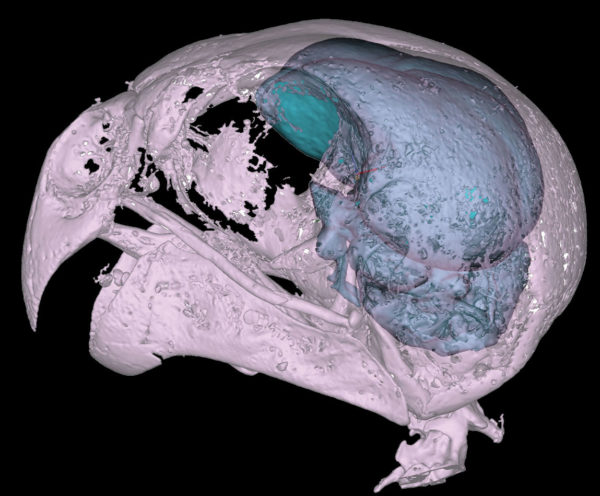 Australia’s critically endangered night parrot may not be very good at seeing in the dark, according to new research from Flinders University. An international group of researchers CT-scanned a night parrot skull, as well as skulls of related bird species, and found that the night parrot had smaller optic nerves and lobes than the others, suggesting it had limited visual processing ability. The parrot’s vision appears to be sensitive but low-resolution, meaning that it struggles to distinguish predators or obstacles in the dark—raising concerns that it may be crashing into fences in its outback home.