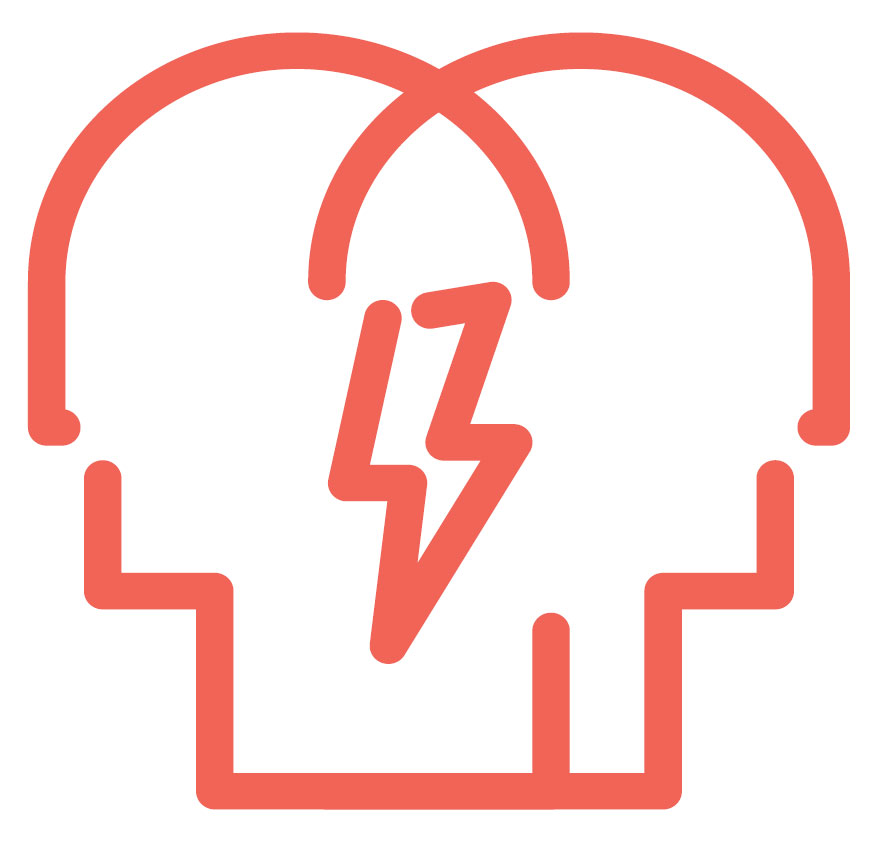 As social researchers seek ways to defuse hostility towards “outgroups”, one United States study has found a simple means to get people to rethink their attitudes towards, in this case, Muslims.

First, the researchers asked their Spanish study subjects whether they considered themselves responsible for the actions of white supremacists such as Anders Breivik. Overwhelmingly, they felt that they were not.

Then the researchers asked whether individual Muslims should be held responsible for the 2015 Paris terrorist attacks, which were committed by Islamic extremists. The subjects again said no.