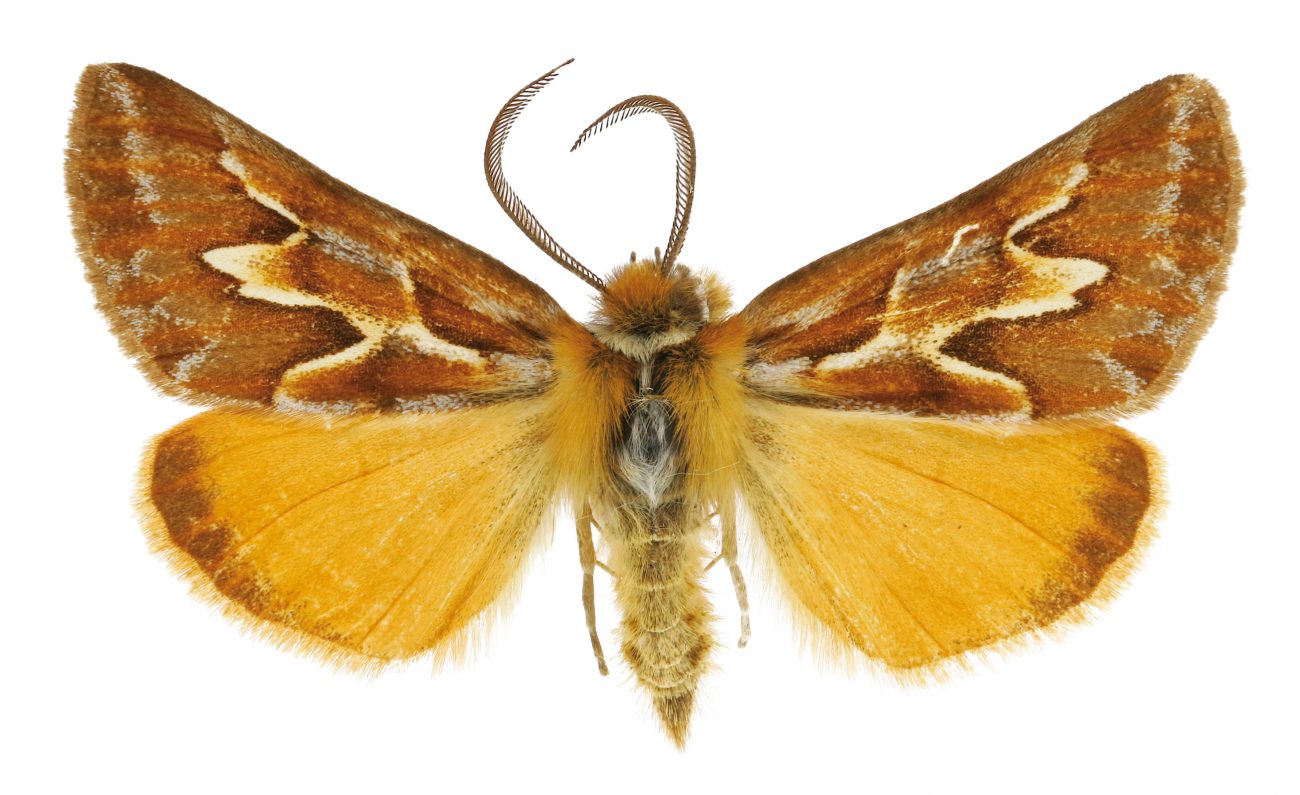 When the sun goes down, the night shift gets to work on our native plants. It’s thought New Zealand’s spectacular array of moths may be providing a hidden service after dark, transferring pollen between flowers.

The problem for researchers is that studying the nocturnal behaviour of moths is extremely difficult. While it has long been known that moths visit native flowers and get pollen stuck to their hairy bodies, it has not been ascertained whether they are successfully transferring it to the female parts of neighbouring flowers. “Previously in New Zealand there’s been no good evidence of moth pollination,” says Barbara Anderson from Otago Museum. “It’s all been anecdotal and circumstantial.”

“We knew they were able to remove pollen,” says Max Buxton, of Plant and Food Research, “but not whether they were moving it to the right place at the right time.”

Buxton, Anderson, and Janice Lord, a University of Otago evolutionary biologist, set up an experiment in Dunedin, using moths caught in local gardens. They painted a fluorescent dye known as pollen tracker on the anthers of mānuka and pinātoro (native daphne) plants, then left the moths to it.

They discovered that the moths were indeed successfully transferring pollen between flowers—the first time it has been conclusively shown moths are pollinating native plant species.

Compared with other countries, New Zealand has very few bee species. Moths could be doing much of the pollination. Of New Zealand’s 2000 species of moth, 1800 are found only here, having evolved for millions of years alongside our native plants.

In the face of massive habitat change and light pollution, this research, says Anderson, is just scratching the surface. “Our understanding of these interactions is at the very beginning,” she says. “Already we’re having these huge impacts on moths and their plant partners. We’re really playing catch-up.”