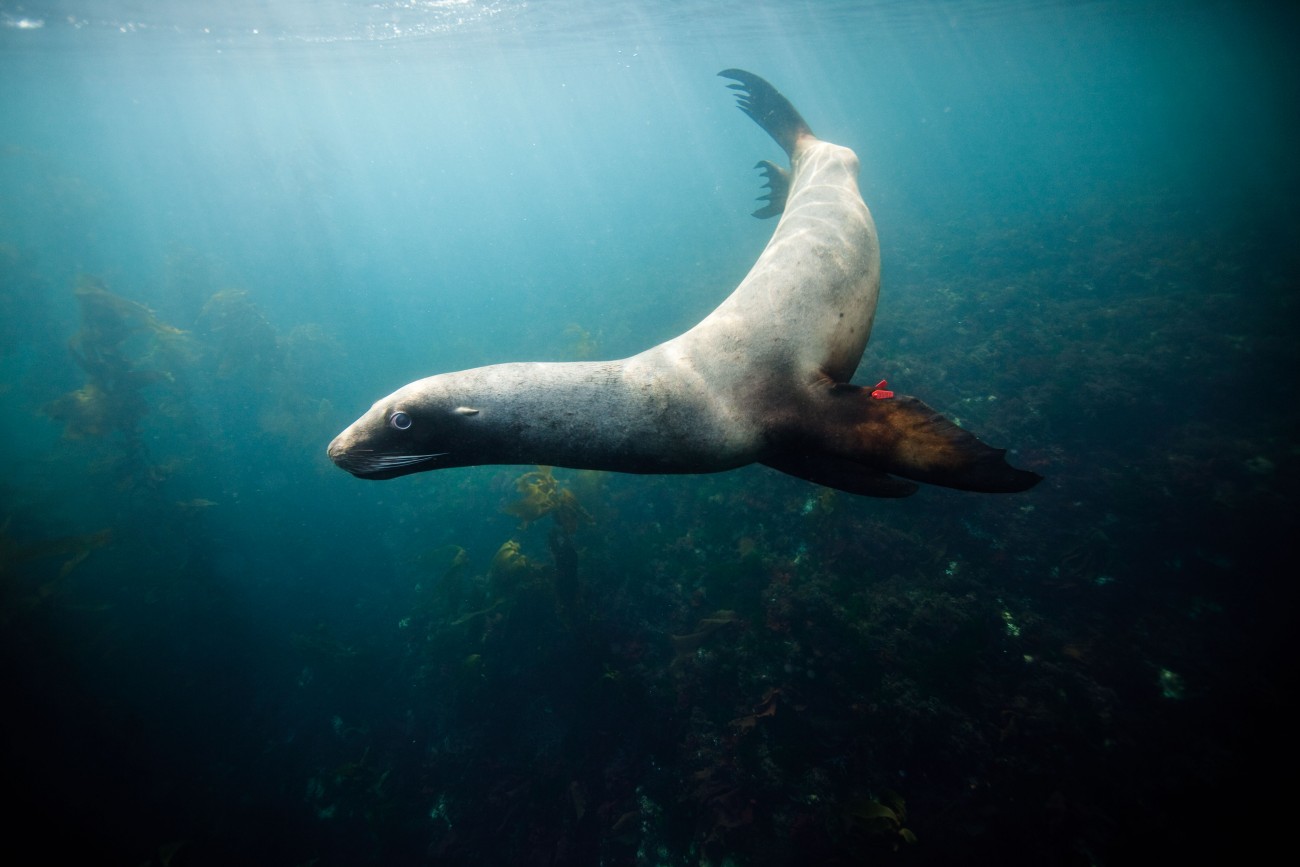 The sea lions in New Zealand today are relatively recent immigrants. They arrived from the subantarctic islands after another species was wiped out by Maori as recently as 600 years ago.

Researchers from the University of Otago, studying changes in the sea-lion population, have discovered that DNA sequences from prehistoric sea-lion bones are nearly five per cent different from the more modern subantarctic lineages.

“The parallels between the penguins and the sea lions are interesting, because they highlight the dynamic responses that nature can have to extinctions,” says researcher Catherine Davis. “The subantarctic sea lions and the subantarctic yellow-eyed penguins likely have always had the ability to disperse northwards, but the presence of established colonies of their sister taxa, the mainland New Zealand sea lion and Waitaha penguin, would have prevented them from establishing here.”