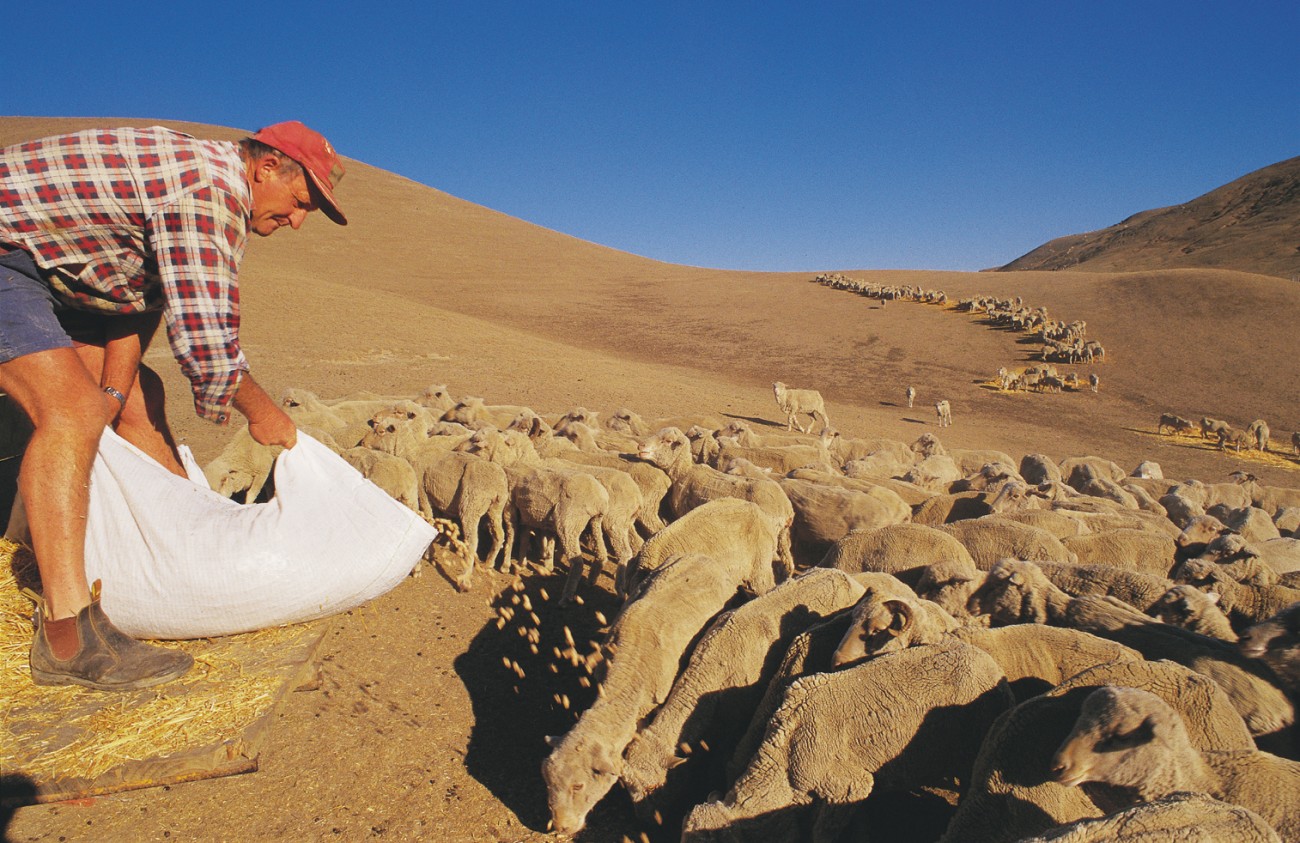 Towering kauri belong to Northland just as yellow-eyed penguins are birds of the cool south. The juiciest kiwifruit grow in the Bay of Plenty, and there are no poisonous snakes or disease-carrying mosquitoes to worry about in New Zealand—right?

But suppose New Zealand’s climate became warmer by a few degrees. How would that affect the geographical patterns we take to be self-evident? A report published by the Ministry for the Environ­ment in July 2001 brings together the most up-to-date research on climate change impacts in New Zealand to answer at least some “what if’ questions.

David Wratt, a climate scientist at the National Institute of Water and Atmospheric Research in Wellington, is one of the lead authors for the Inter­governmental Panel on Climate Change, the body set up by the United Nations and the World Meteorologi­cal Organisation to advise governments on the science of climate change.

Commenting on the IPCC’s most recent update, Wratt says that perhaps the most important result is the IPCC’s acknowledgement that rising temperatures are already affecting physical and biological systems.

“Examples include shrinking glaciers, thawing of permafrost, later freezing and earlier break-up of ice on rivers and lakes, length­ening of mid- to high-latitude growing seasons, poleward and altitudinal shifts of animal and plant ranges and earlier flowering of trees, emergence of insects and egg-laying in birds,” he says.

The Ministry of the Environment’s climate change impacts report looks at the likely effects of two future scenarios for New Zealand. The first assumes that nothing is done to control greenhouse gas emission and the world’s population continues to grow, peaking at almost nine billion mid-century. Under this scenario, by 2100, global temperatures would rise by about 3°C and sea levels by about half a metre.

The second scenario assumes emission limitations far more drastic than those suggested under the Kyoto Protocol, although it remains unclear how the actual reductions could he achieved. In this model, global temperatures would still rise by about 2°C—more than three times the total warm­ing over the 20th century.

New Zealand’s tempera­ture increase over the next century is expected to be only about two thirds of the global average, thanks to the vast South Pacific and Southern Oceans, which act as a temperature buffer. But even a small temperature rise will have an impact—on just about everything.

Wratt says global warm­ing is likely to bring more westerly air flows across the country, which in turn would lead to more rain in the west and less in the east. “If you put that together with warmer temperatures, which tend to lead to more evapo­ration, the end result is that one would expect more droughts in the east of the country.”

Warmer air also holds more water, leading to an increased risk of flooding and erosion and adding pressure on drainage and stormwater systems. “Exact numbers are difficult to predict, but the expectation is that the frequency of severe rainfalls and floods will increase,” says Wratt.

Despite the threat of more frequent and severe weather events, some farmers stand to gain, albeit tempo­rarily, because elevated CO, concentrations act as a fertiliser. Studies indicate that the sort of CO, condi­tions we can expect by 2030 will lead to a 10-20 per cent increase in annual pasture production. Growth boosts within this range have been observed during long-term experiments with a range of crops.

However, the ministry’s report points out that weedy species and legumes respond more strongly to carbon fertilisation, and that the composition of pasture might change as a result. There could also be an influx of invasive exotic species taking advantage of the warmer temperatures.

The biggest gains in pasture productivity are expected for Southland, whereas warm and dry eastern areas might receive a mixed blessing from warmer temperatures coinciding with reductions in average rainfall. Particularly in areas already prone to summer droughts and dependent on irrigation schemes, water might well become an even more precious commodity than it is now.

While warmer winters aid pasture growth, they also encourage the survival of pests and diseases, and are bad news for plants which need winter chilling. Apples and kiwifruit need cold winters to promote bud break and produce sufficient flowers. Climate models for the Bay of Plenty suggest that for temperature in­creases in the upper range, kiwifruit plantations could become uneconomical from about 2050, even if chemicals are increasingly used to spur the plants into action.

Big question marks still hang over the effect of climate change on native ecosystems and habitats. Already glaciers in the Southern Alps have lost about a quarter of their area during the past century. Further temperature increases could melt a third of the 3000-odd glaciers in the South Island over the coming century.

Native plants are typically well adapted to their climatic conditions, and the fragmen­tation of New Zealand’s landscape means that it is difficult for plant species to migrate to colder places to adapt to a warming climate. Kauri are among the potential victims of a warming climate (see New Zealand Geographic, Issue 6).

Other areas identified as threatened are pockets of lowland forest in warm, dry areas, which will experience a combination of higher temperatures and reduced rainfall. Combined with the ongoing loss of native birds as seed dispersers and limited space for ecosystems to shift, climate change could lead to major changes in forest composition, with a flow-on effect on native fauna. Introduced species, which are often opportunistic propagators better adapted to warmer conditions, could put an additional squeeze on fragile native ecosystems.

Uncertainties remain about which of these potential climate change scenarios will actually happen. Wratt says the smaller the regional scale, the more difficult it is to make exact predictions, but he expects climate change to have the biggest impact on those ecosystems or primary production areas in New Zealand that are already under environmental stress.