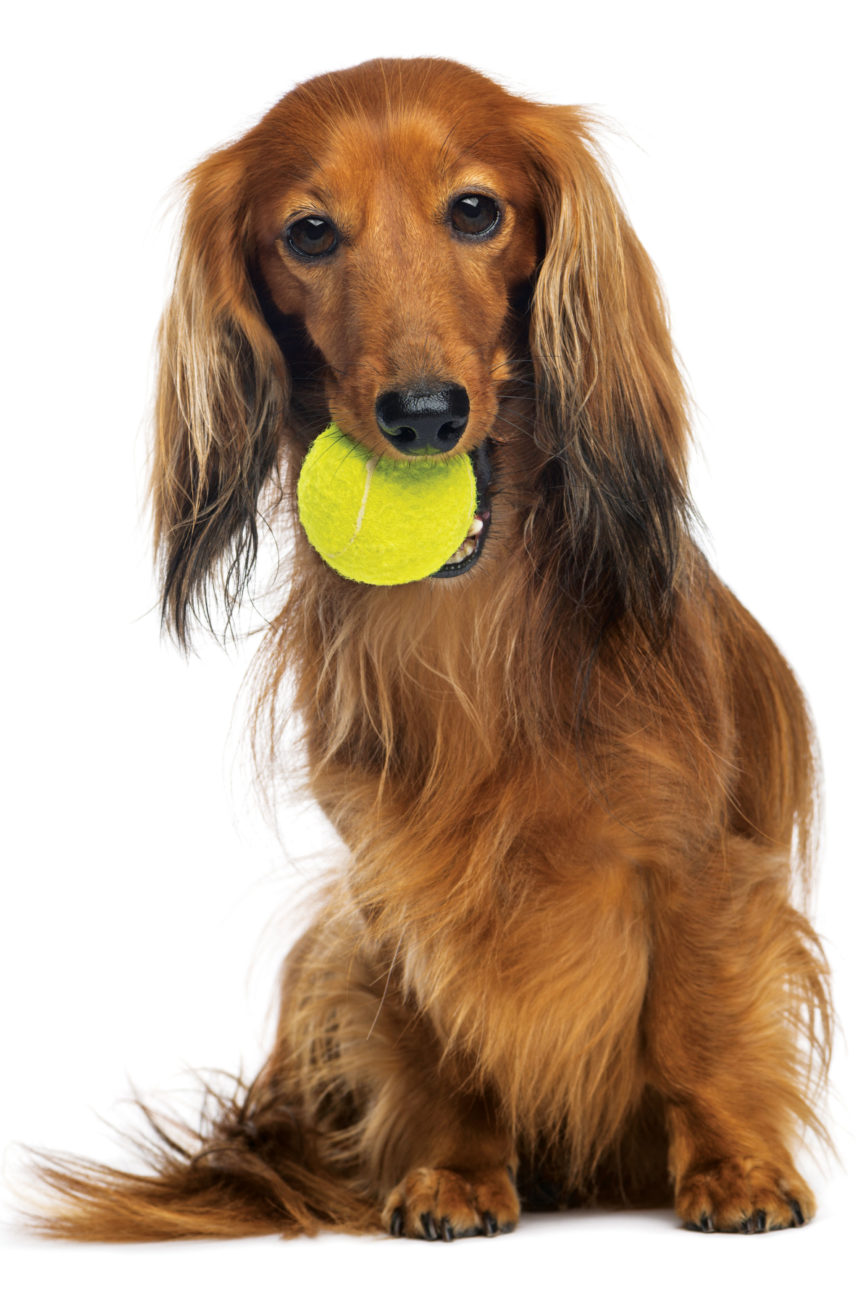 Tens of thousands of years ago, grey wolves and humans teamed up, and as time passed the wolves’ bodies shrank, their temperaments became friendlier, their ears flopped and they learned to interpret human commands.

Over the course of millennia, dogs were shaped by human need and whim, resulting in a motley line-up that runs from tireless herder to teacup pup. And humans have been training dogs for so long that some human instructions appear to be embedded in dogs’ brains.

A recent study, published in Frontiers in Psychology in January, detailed an experiment which took place across several cities in India. Researchers offered two covered bowls to stray dogs and pointed at one of the bowls. About half of the dogs did not approach the bowls, which the researchers attributed to anxiety from previous unpleasant encounters with humans. But, of the dogs that did advance towards the bowls, about 80 per cent followed the pointing finger, indicating that the dogs had an innate understanding of human body language.

In another study, researchers from Stockholm University in Sweden conducted a series of behavioural experiments with eight-week-old wolf pups. In one, a person who was a stranger to the pups threw a ball for the 13 youngsters. The researchers didn’t expect much to happen, but three wolf pups did something surprising: they fetched. They even brought the ball back to the stranger with minimal encouragement.

Human-directed behaviour in canines was thought to have resulted from domestication, but the surprise game of fetch suggests this behaviour may have preceded—and even aided—the taming process. Wolves that fetched would have been more valuable to early humans than pups that displayed no aptitude for retrieving.