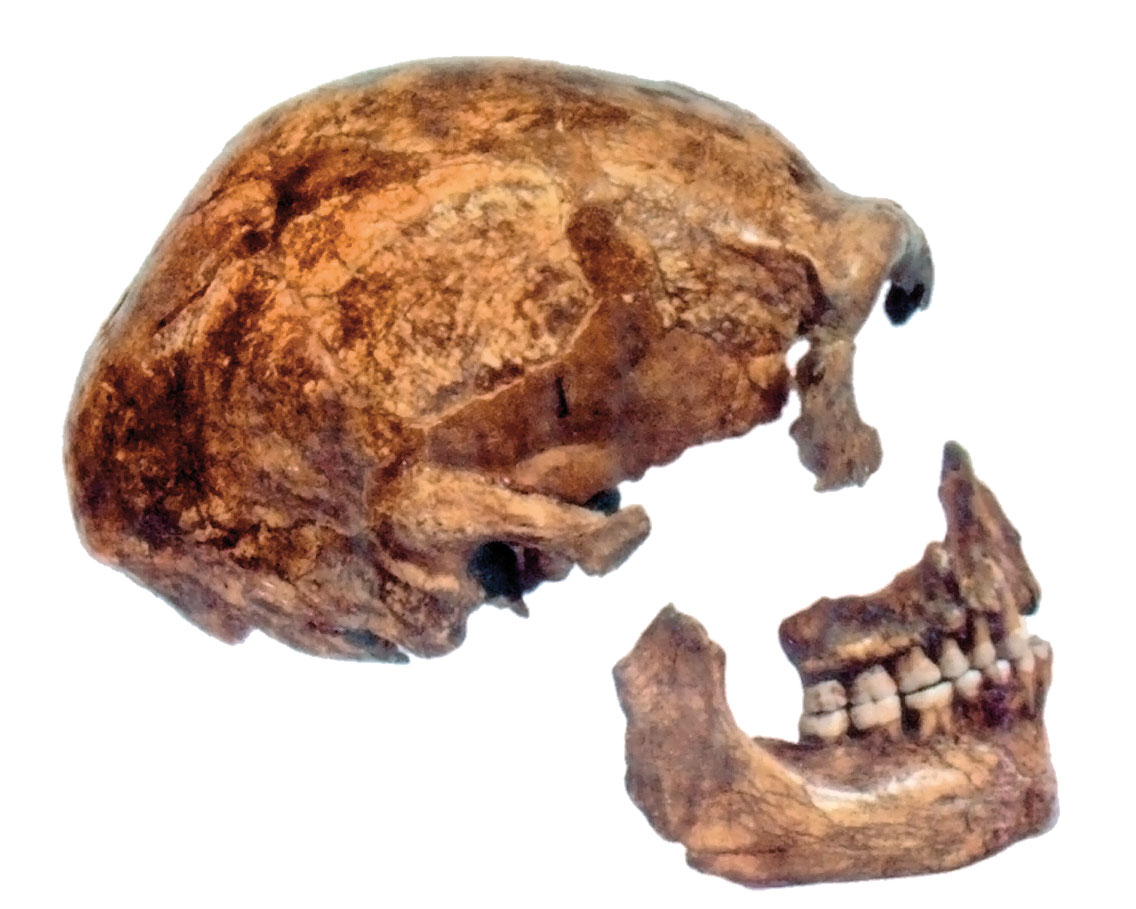 Prising plaque off old teeth with scalpels, scientists have looked at Neanderthal remains from the El Sidron cave in Spain, where bones from up to 13 skeletons have been found since 1994.

Lodged in the tartar of the teeth were roasted starch grains, chemicals such as methyl esters from cooked plant waxes, others that signify wood smoke, and the pigments and bitter appetite-suppressants found in the herbs yarrow and chamomile.

It was just two years ago that Neanderthals were first discovered to have cooked plants, and the possibility of self-medication is another first for science.

Some researchers have suggested that the herbs may have been added to improve the taste of food, but Karen Hardy of the Catalan Institute for Research and Advanced Studies disagrees. “Yarrow can be used as a seasoning, but to do so implies cooking methods for which we have no evidence here. Plants for self-medicating fit behaviourally because all animals do it.”

The last Neanderthals died out 28,000 years ago, after living through more than 100,000 years of ice ages, punctuated with periods in which many edible plants grew.