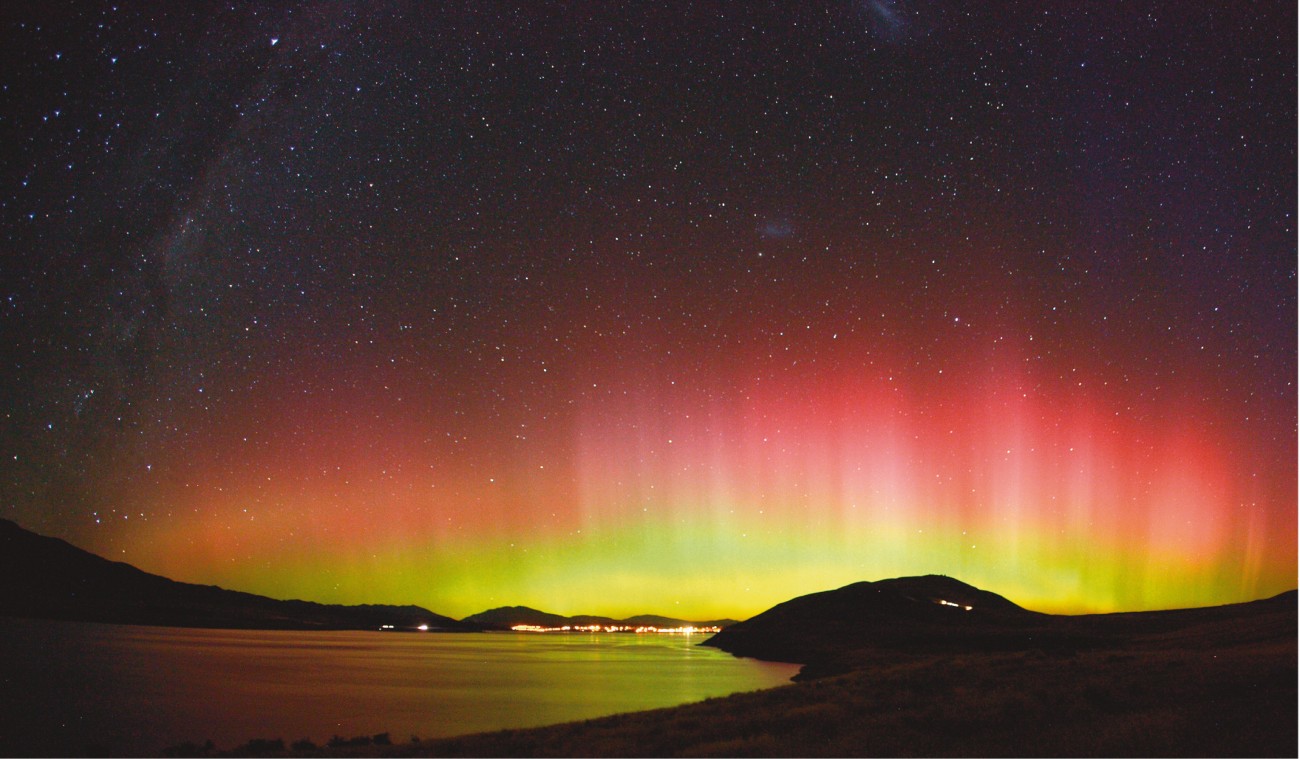 Auroras are energised by the solar wind. They are magnetic storms created when charged particles originating mainly from the sun collide with Earth’s magnetosphere. As solar activity is what drives them, a pertinent question arises: why should a solar phenom­enon be tied to the seasons of Earth?

NASA scientists perplexed by this and other aurora enigmas launched THEMIS (Time History of Events and Macroscale Interactions during Substorms) in February 2007, a set of five identical spacecraft spe­cially instrumented to study them. With a few geomagnetic storms already under its belt, THEMIS has struck paydirt.

Says Dave Sibeck, project scientist for the THEMIS mission at the Goddard Space Flight Center, “The satellites have detected magnetic ‘ropes’ connecting Earth’s upper atmosphere directly to the sun. We believe that solar wind particles flow in along these ropes, providing energy for geomagnetic storms and auroras.”

This rope analogy is good because while it conjures the idea of a connection, it also refers to the way the magnetic fields are or­ganised, like twisted hemp. Solar wind parti­cles flow along the ropes in whirligig trajec­tories leading from the sun to Earth.

Thus, the seasonal link is a result of simple geometry. The Earth’s 23° polar tilt means that from space it appears to wobble and is best oriented to “connect-up” with the sun twice a year, coinciding with the equinox.