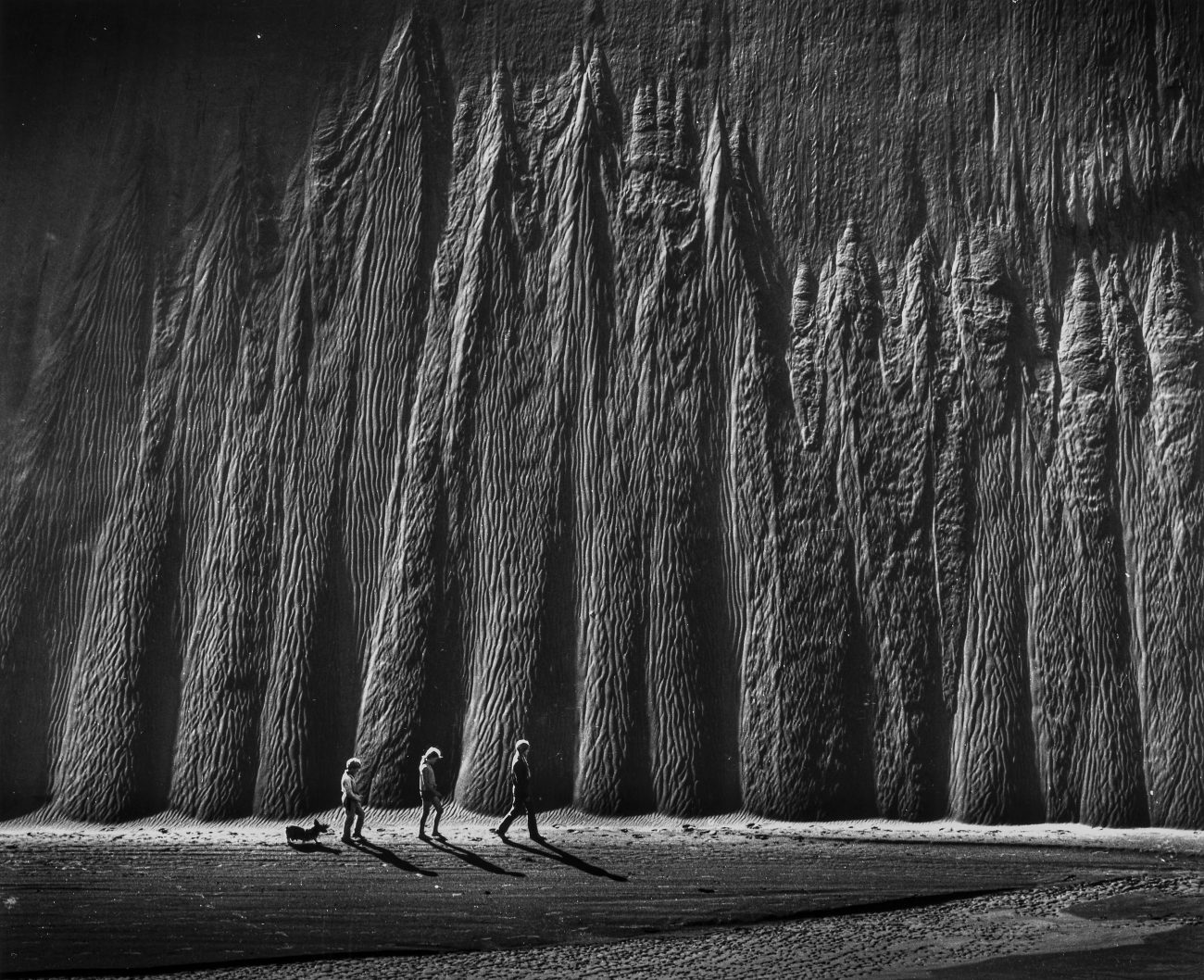 Anyone who happened to be wandering in the remote reaches of Muriwai Beach on Auckland’s west coast on a particular afternoon in January 1952 might have seen a man with a camera chasing after a karoro chick. The chick, wings outstretched, is kicking up wet sand as it flees. The photographer, stooping over the viewfinder of the Rolleiflex at his waist as he weaves after it, is doing his comical best to keep the chick in frame. An entire adult colony of black-backed gulls seems to be after them. Suddenly, the chick trips and plants its head in the sand. No matter—Olaf Petersen has his photograph.

Titled I’m Late, it was shot at a time when Petersen was beginning to earn money from photojournalism and portraiture. Later, he said the photograph meant more to him than any other he had taken.

Now, I’m Late, along with more than 60 other photographs, selected from some 50,000 that Petersen took over his lifetime, can be seen in the first-ever retrospective exhibition of his work at Tāmaki Paenga Hira Auckland War Memorial Museum. 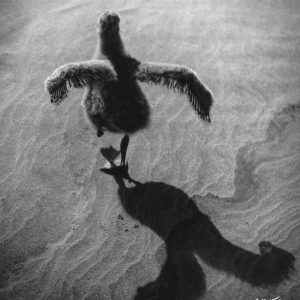 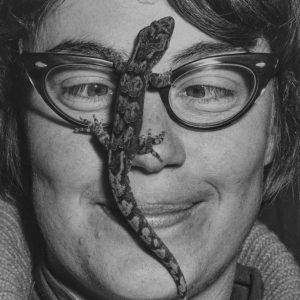 Born in 1915 in Swanson, West Auckland, to a Swedish mother and a Danish father, Petersen took inspiration from his mother Ester’s photography. Bathed in red light, Ester developed glass slides in the family pantry. It helped, too, that one of Auckland’s pre-eminent photographers, Henry Winkelmann, was a neighbour. Winkelmann photographed the Petersens often, and may well have tutored Ester, but he died several years before Olaf picked up his first camera.

From the outset, Petersen showed a fascination with the natural world. He joined a camera club and entered competitions, and in 1937 started selling his work to the illustrated Weekly News. In 1956, he joined the Auckland University Field Club and began collaborating with scientists, accompanying them on field trips to remote locations as far away as Rakiura/Stewart Island. In later life, he threw his energy into conservation.

Of his nature photography, he remarked that the actual object he trained his lens on was “only a means to an end… to interpret certain moods”. And that mood became increasingly undercut by a note of ambiguity, if not subtle rebuke. Gradually, inevitably, for one who spent so much time on the wild coastal fringe of his beloved Waitākere Ranges, Petersen documented the intrusion of humans on the environment.

Go Home! (1976) shows a walking man dwarfed—thanks to a low camera angle—by a twist of driftwood that rears out of the sand. Another, Through the Maze (c1968), looks down on a cyclist pedalling over sand laced with the tyre treads of cars heading for the toheroa beds 20 kilometres away.

Yet Petersen never fell prey to cynicism. As a photographer, he was almost alone in foregrounding the lived experience of women, and his many photographs of children are always enlivened by empathy and wonder. Walkabout (1971), for example, shows three children, closely followed by a small dog, walking in single file beneath a 60-metre-high wall of sand that is weathered into a mysterious sculpted forest worthy of surrealist painter Max Ernst.

What makes the photographs in Nature Boy special, says exhibition curator Shaun Higgins, is that they are all actual competition prints made by Petersen himself. The exhibition includes audio reminiscences by some who knew him, a digital interactive of his field album pages, and screenings of the short documentary film Olaf’s Coast, shot in 1982 for the television series Kaleidoscope.

A 208-page book, Nature Boy, has been published by Auckland University Press to coincide with the exhibition and includes many additional photographs. Together, book and exhibition remedy the long neglect of a remarkable pioneering photographer. 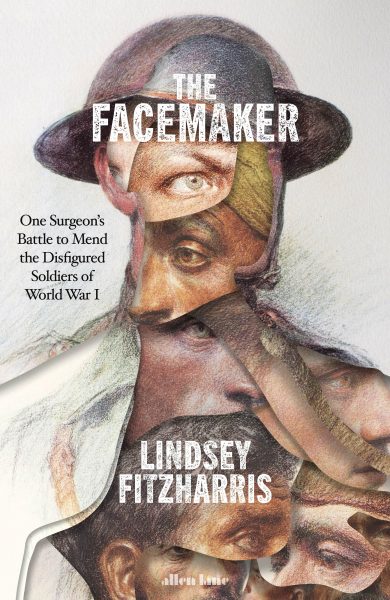 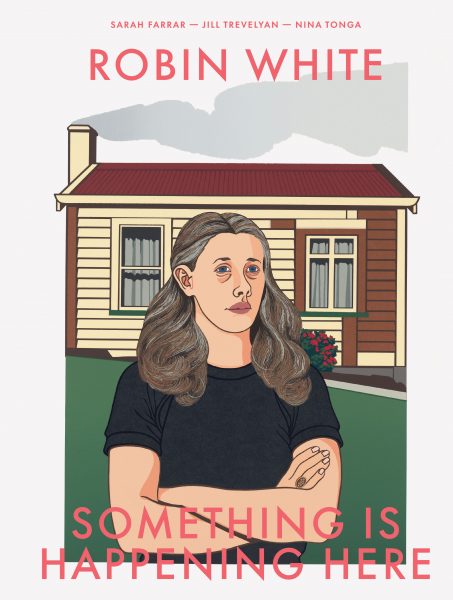