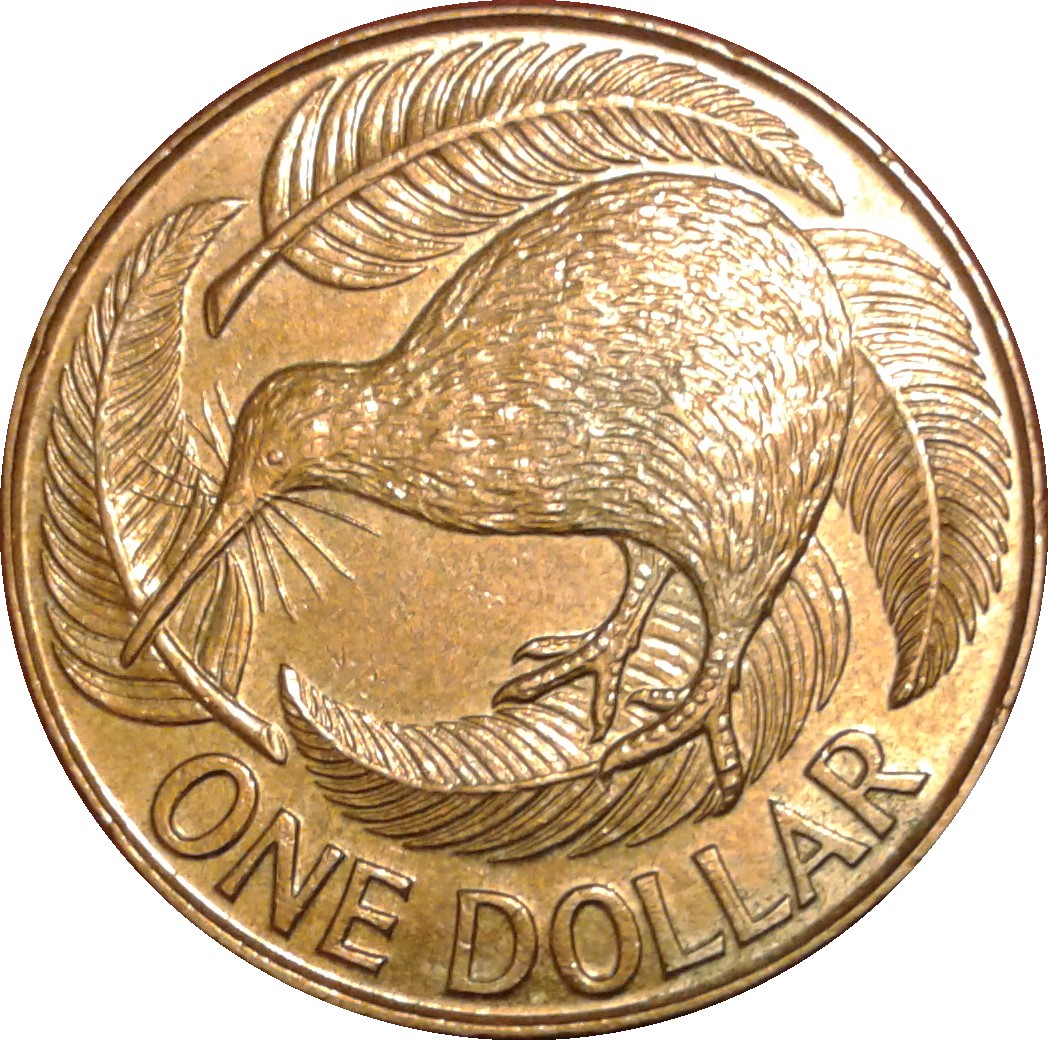 In this issue, we feature stories on New Zealand’s endangered sea lion and our endangered rowi, the rarest of our several rare kiwi species. They’re two of a growing list of creatures facing a precarious future in Aotearoa.

Also in this issue is a story about something that at one point seemed to be an endangered commodity: wool. What links these stories is the question of value. How do we value commodities, and how do we value nature?

For nearly two centuries New Zealand’s economy has been built on commodities such as wool, milk, fruit, meat and so on. But in the case of wool, discovers Aaron Smale in his feature, today’s buyers care as much about what wool represents as what it is. They buy it not just for the qualities of the fibre but because it is perceived to be sustainable and natural, and these societal values have an impact on wool’s commercial value. This invites the question: How do we value our most vulnerable species? What do they represent to us?

Economists assess value not only by what people physically pay, but also by ‘revealed preferences’—how much people appear to be prepared to pay, whether they’re aware of that value judgement or not.

How much, then, is a sea-lion worth? The empirical measure currently used is the number of sea-lion deaths that we as a society are prepared to tolerate as a consequence of commercial fishing activities. Today, that number happens to be 68. The New Zealand public (via its government) tolerates the ‘incidental death’ of up to 68 sea-lions in any given year in order to maintain current fishing effort in the Southern Ocean.

How much is a rowi worth? The country spent about $380,000 to safely nurture the 59 rowi chicks that hatched this summer. That’s about $6000 each—a lot of money for a bird, but the kiwi is our national bird, and it’s in trouble everywhere on the New Zealand mainland. As taxpayers, you and I sanctioned that expenditure, so arguably that’s what rowi are worth to us.

Economists are increasingly trying to refine these measurements and quantify natural value, using constructs of commercial value such as ‘natural capital’ and terms to express nature’s utility, such as ‘ecosystem services’. For many people, the idea that everything is somehow for sale is disconcerting, and there may be good reason to be suspicious, because not everything can be bought.

The conundrum is that trade only works bilaterally. If you cash in some ‘natural capital’ for a dollar, you need to be able to buy it back for a dollar. But the natural state doesn’t work like that. It’s not a bank. It’s more like a mine, from which you can extract only the gold that’s there, until there’s none left. It’s finite.

In a market accustomed to infinite trading, where everything has a dollar value (and even dollar values have dollar value), this idea of a finite, non-tradable, non-transmutable system of resources is difficult to reconcile, which is perhaps why climate-change summits have ended in failure, again and again.

Monetary value can’t capture the full spectrum of natural benefit, let alone worth. Rowi have value beyond what it costs to protect their chicks. Like sea-lions, they are better thought of as citizens of the state, not just part of its biological cargo. Perhaps we need to be asking: How do we put a value on life itself?