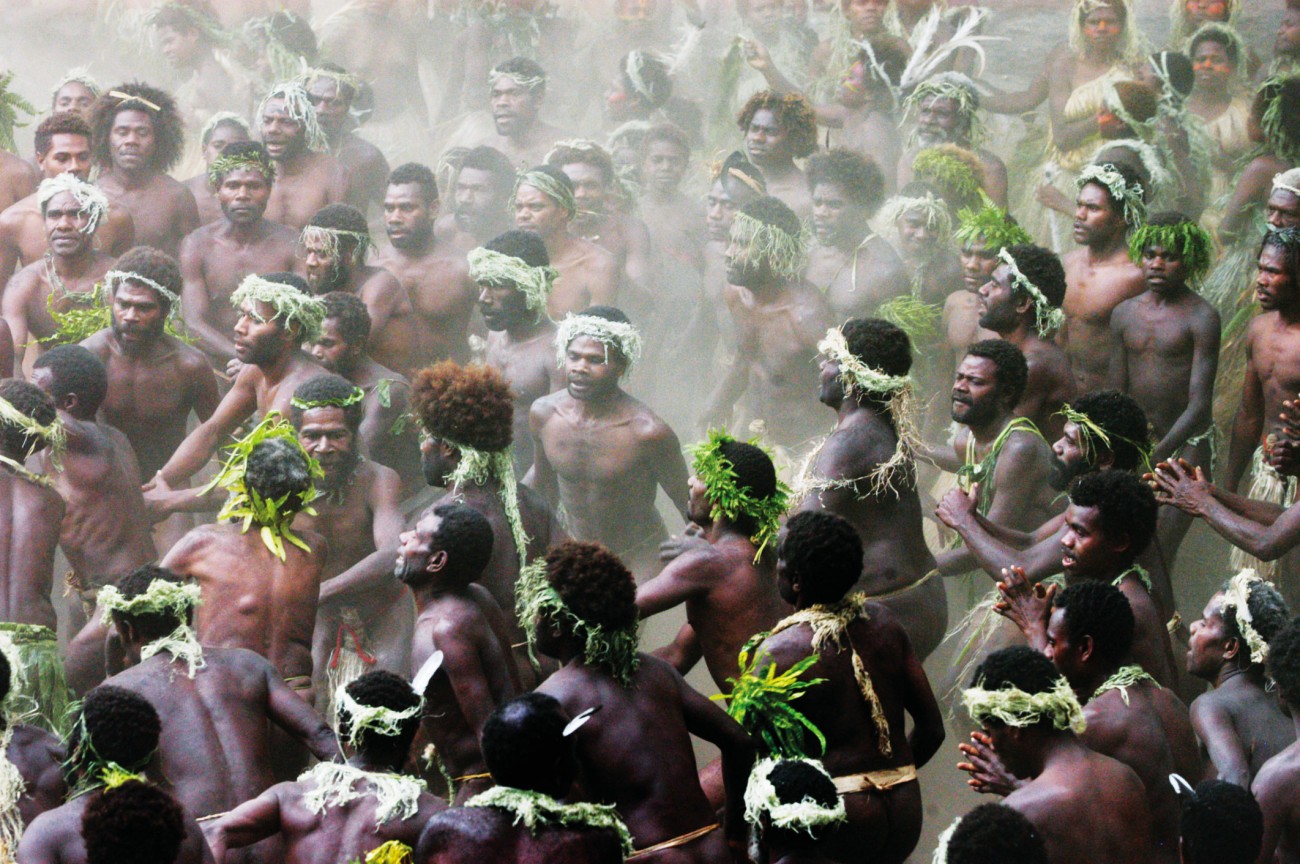 The inhabitants of Vanuatu speak some 106 different languages, some of which have as few as 10–20 speakers.

Waikato University linguist Julie Barbour has received a Marsden Fund grant to look for patterns which connect these languages.

“Because linguists are interested in structure, we can glean a lot of information from doing recordings and transcriptions, without actually becoming really competent speakers,” she says. “We need to know a lot about language, but not so much about individual languages.”

Barbour is competent in a local language, Neverver, but also Bislama, a ubiquitous creole language that reflects the language structure of the others. By listening to discussions on the histories, traditions, daily activities, future plans and ambitions of the indigenous Ni-Vanuatu, she aims to build a collection of recordings which will be used to study the different ways of expressing the human experience. In particular, Barbour is interested in “grammatical mood”, which appears to be quite different from that expressed in Indo-European language families, a discovery which may shed light on the way of thinking implicit in the culture of Vanuatu.

“This project can generate materials that make use of valued knowledge, such as understanding the local ecosystem, and the ways of using natural resources that are important for their way of life,” says Barbour. “Studies have shown that children who receive their early literacy education in their mother tongue, before making the transition to another language, do better in later years.”

But she has her work cut out for her. Literacy materials are largely available only in English and French at present. They must now be developed in 106 languages.