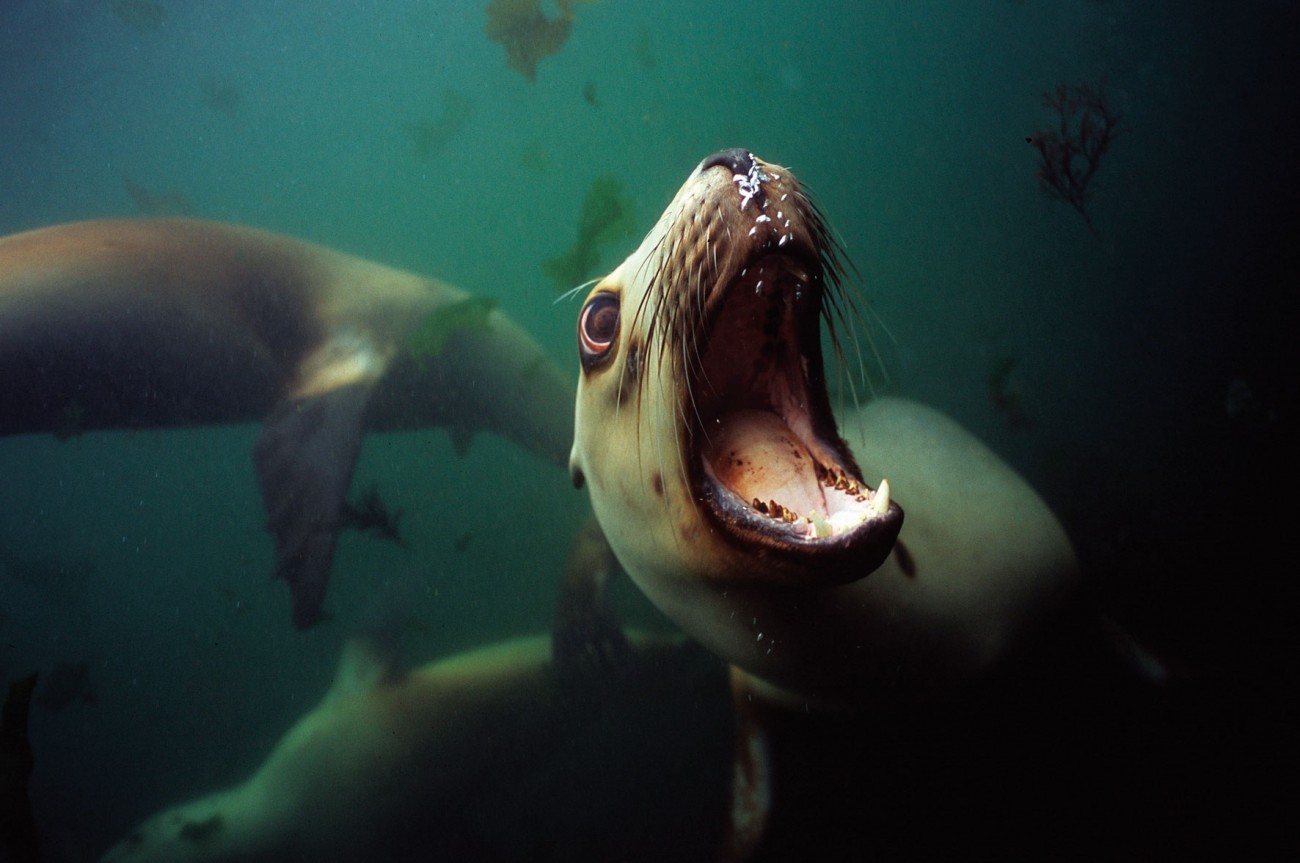 “It’s the most impressive animal,” says Louise Chilvers, marine scientist and New Zealand sea lion expert. The New Zealand sea lion, formerly known as the Hooker’s sea lion, is this country’s only endemic pinniped, and one of the world’s rarest. It breeds mostly on two islands in the Auckland Island group, usually between Christmas and the first half of January. But based on estimates of the numbers of pups born each year, the future of the species isn’t looking particularly promising. Last season, the number of newborns was down 30 per cent on the previous year.

There have been such decreases before, in 1998 and 2002, says Chil­vers. But in both years there was a perfectly reasonable, if unfortunate, explanation—the population had been hit by two bacterial infections, Campy­lobacter and Klebsiella pneumoniae. She has no idea what put the females off reproducing this year. “Nothing was dying, thankfully. It’s just that they hadn’t turned up to breed. We don’t know what is happening. But a 30 per cent drop in one year is not normal for a slow-breeding, long-lived mammal.”

Clearly something is troubling our sea lions—overall, the numbers of pups be­ing born has dropped 50 per cent over the past decade—and Chilvers also notes that a small satellite population of sea lions that established on the Otago Peninsula tend to be fatter and healthier than their Auckland Island counterparts, with females being around 30 kg heav­ier. Chilvers is now conducting a satel­lite tracking study that might help her to understand why. “We already know that Auckland Island sea lions are foraging at the extremes of their limit—100 km from shore—which seems to be reflected in their size and condition.”

What’s going wrong? Chilvers can really only speculate. Squid fisheries could have something to do with it. Sea lions eat arrow squid, and with trawlers chasing the same prey, some sea lions will end up as bycatch, even with the mitigating equipment used by fishers. And while DOC has declared the area 22 km around the Auckland Islands a no-take marine reserve, research has found that lactating females often go looking for dinner 100 km from shore. It could also be something to do with declining foodstocks, or even changes in the patterns of oceanic currents moving those food sources elsewhere.

But actually, nobody really knows. Says NIWA scientist David Thompson:
“The food chain in Antarctica is not simple, and assigning causes is very tricky. We know that [fisheries] will have some effect, but how that might propagate through a food chain is very difficult to answer.” The mysteries of the oceanic food chain puts any conservation efforts on a back foot. We know the cause of the decline of our native bird populations, and know what needs to be done to save them. But just because our offshore terrestrial megafauna may be out of sight, notes Thompson, we can’t afford to keep them out of mind. “This is something we have to address.”