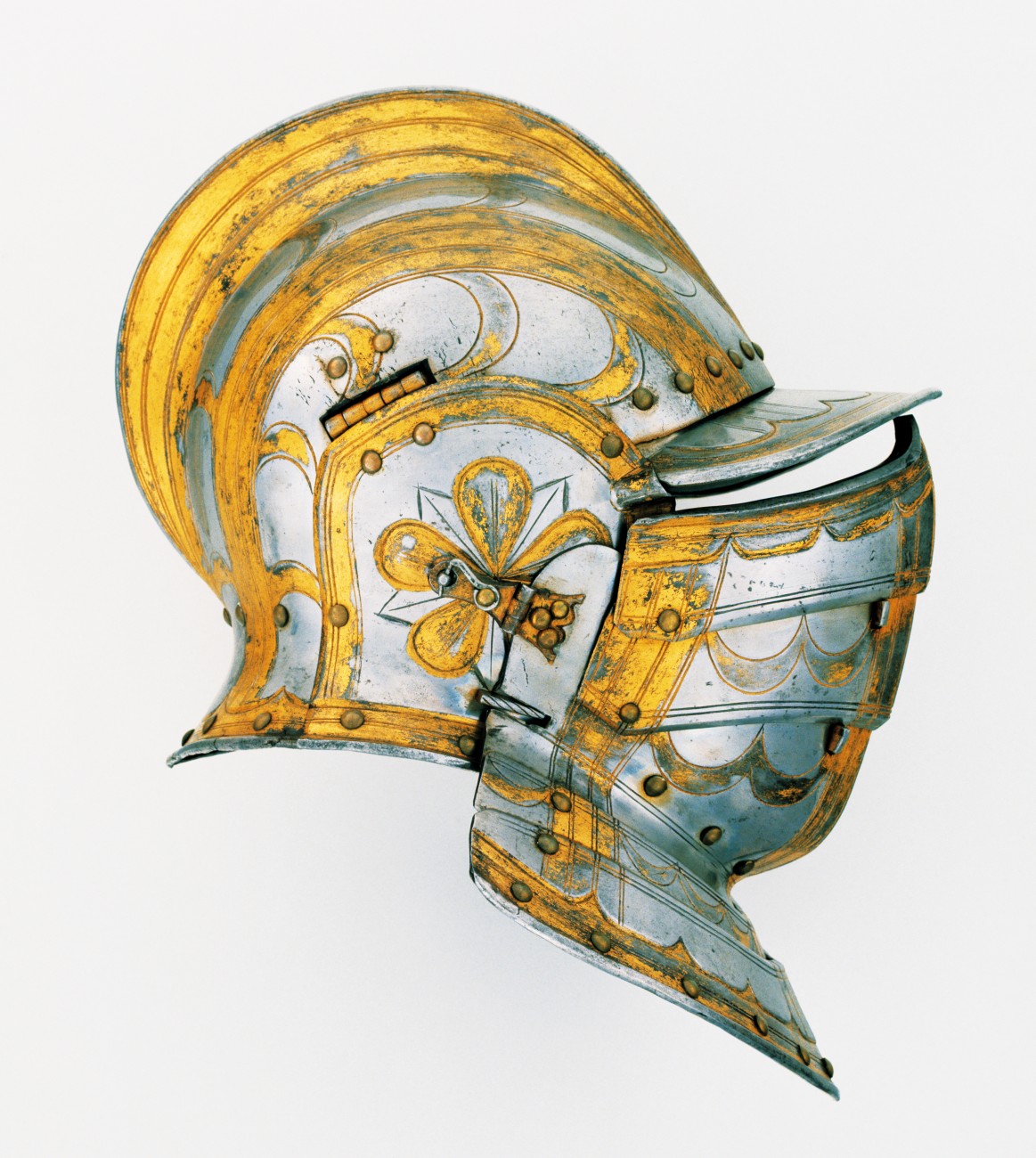 The true gallantry of a knight in shining armour has now been quantified: it took twice the energy, according to new research co-authored by University of Auckland scientist Federico Formenti.

Until the advent of firearms in the late 17th century, soldiers were packed into tight-corseted suits of plated steel weighing 30 to 50 kg­ heavy protection to deflect heavy weaponry. This year,researchers packed volunteers into ancient metal suits, placed them on tread‑mills and measured their oxygen consumption.

The study demonstrated that breathing became shallower and faster because the chest was constricted, but it was the weight distribution that taxed the ‘soldiers’ the most.

Modern-day hikers wear backpacks of 30 kg with relative ease because their limbs, which experience more accelerations and decelerations than the torso, are light and unencumbered. However, a soldier with heavily armoured limbs will expend large amounts of energy to move them, even if the total weight is the same as that of a hiker.

The most efficient weight distribution is reflected in nature—the fastest animals, such as the cheetah and ostrich, have light, skinny limbs.

The research has implications for modern body armour and may even cast a fresh light Field armour of William Somerset, 3rd Earl of Worcester. English, Greenwich, about 1570. on history: the French wore more armour than British soldiers, one factor that contributed to the outcome of infantry-dependent battles fought in knee-deep mud, such as the Battle of Agincourt in 1415. Twice the fatigue may have been an understatement.