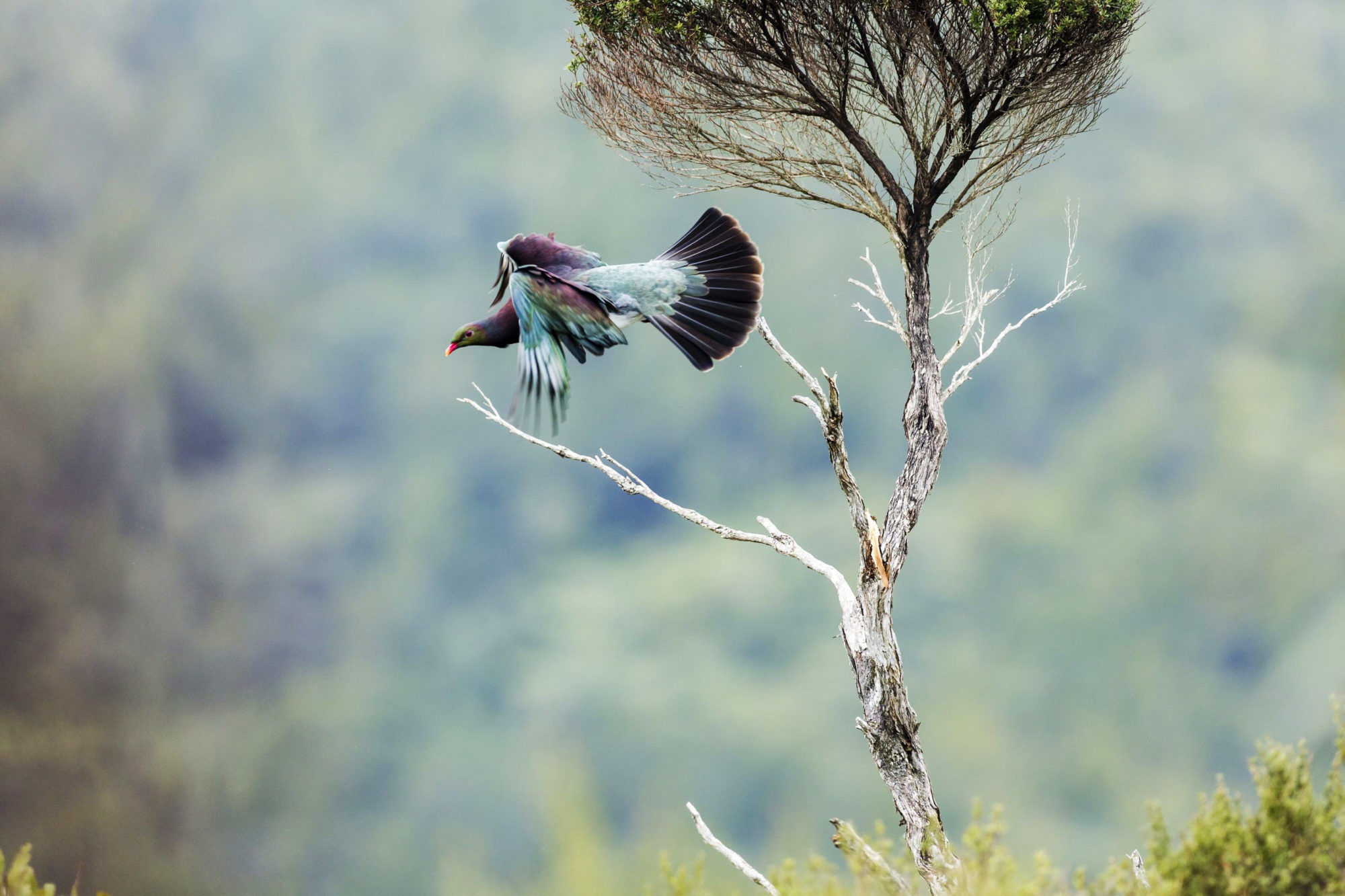 When we started Goodnature in 2005, we set out to make toxin-free, humane and effective pest control that was easy and safe for everyone, not just professional pest controllers. We started on this journey because we wanted to see endangered wildlife in New Zealand and around the world flourish again.

Back then, social entrepreneurship and environmentally sustainable business practices were less commonplace than they are today. Some people couldn’t understand the concept of what we were doing: starting a business to innovate for the good of something beyond a profit.

Fourteen years later, it’s almost a given that any enterprise—from a small business to a large corporate—has a social responsibility programme and some sort of proof that they’re doing good in the world. As more consumers demand this, more businesses are measuring up.

Doing good has been in our heads and hearts since day one. We saw ourselves as a bunch of like minds on a mission to solve a very specific problem: too many invasive pests threatening New Zealand’s biodiversity. And we wanted to go about it kindly.

Today we’re helping make a difference to the problem. Our automatic resetting traps are getting on top of rats, possums, stoats and ferrets in New Zealand, as well as pests in other countries. We’re helping to protect hawksbill sea turtles in Puerto Rico (threatened by rats), fish in Scandinavia (threatened by mink), and trees and native red squirrels in England (threatened by grey squirrels).

People, birds, plants, fish, insects… we’re all interdependent. When the population of one invasive species (such as rats or possums) gets too big, the number of native species (such as tūī or takahē) can very quickly get out of whack. It doesn’t take long for iconic species such as kiwi and kākā to be reduced to dangerously low numbers. The same goes for lesser-known species such as Archey’s frog in the Waikato or the Powelliphanta snail in the Abel Tasman—their presence is living proof of a healthy, well-balanced environment. 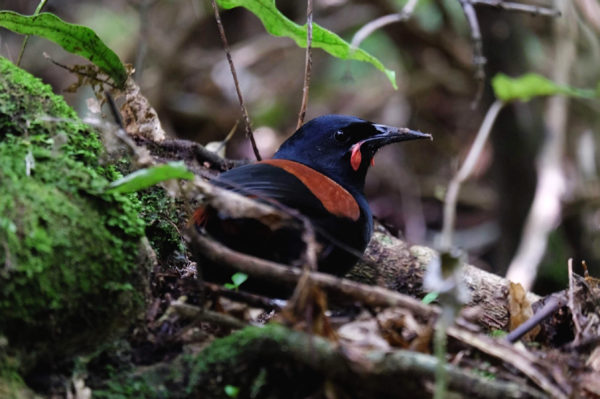 David Attenborough wrote, “Whether we acknowledge it or not, we are totally dependent on the natural world. It provides us with every mouthful of food we eat and every breath we take. It is the most precious thing we have, and we need to defend it. Our future depends on our ability to take action now.”

From conservation-minded kids and millennials to families and retirees, our toxin-free traps have made it easier and safer for more people to take action. The more people we can empower to take pest control into their own hands, the more native wildlife, plants and trees we can protect.

Our environment has changed

Over 120 years ago, New Zealand conservationist Richard Henry was concerned about the loss of our native bird species. He championed biodiversity and was a lone voice in one of the most difficult parts of New Zealand—Resolution Island, the world’s first island sanctuary for birds in a remote part of the South Island. He tracked and trapped endangered native birds on the mainland, especially kākāpō and kiwi, and transferred well over 700 to Resolution Island and other islands in Dusky Sound.

At that time, New Zealand’s population was 740,000 and two thirds of our land was clad in native bush and trees. Fast forward to 2019 and the situation has changed dramatically: Our population has increased to over 4.7 million people, much of our wildlife’s natural habitat has gone or been degraded as we’ve changed the way our land is used and the range of invasive species has broadened—threats now include rats, cats, dogs, rabbits, stoats, weasels, ferrets and more. 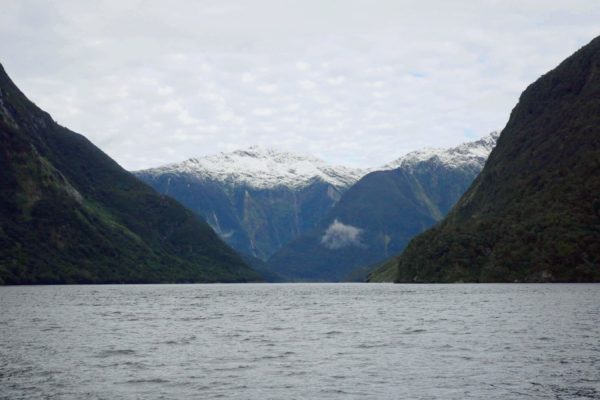 Since Aotearoa was settled over 600 years ago, it’s estimated we have lost 55 species of native birds. Since Europeans arrived, around 20 species of native birds have become extinct. According to the Department of Conservation, 4000 native species of plants and trees are under threat and around a quarter of those are in real danger of extinction.

Our environment is part of our national identity

The health of our natural environment is a critical component of who we are as Kiwis and as a country—culturally, ecologically and economically. Most New Zealanders have grown up in the thick of nature or at least not far from it. For many, their livelihoods and well-being depend on it.

Nature and our native wildlife are entrenched in our psyche. So much so that we’ve printed some of our most iconic wildlife on our bank notes—whio, kōkako and kārearea.

New Zealanders have high expectations of nature—good water quality at our local beach, river or lake, and native birdsong when we go for a walk in the bush. We know how important our environment is and recognise when it’s not in good shape. Likewise, our cities are not so large or dense that nature is excluded entirely, and many of our cities and towns are located on rivers, lakes or near the sea. 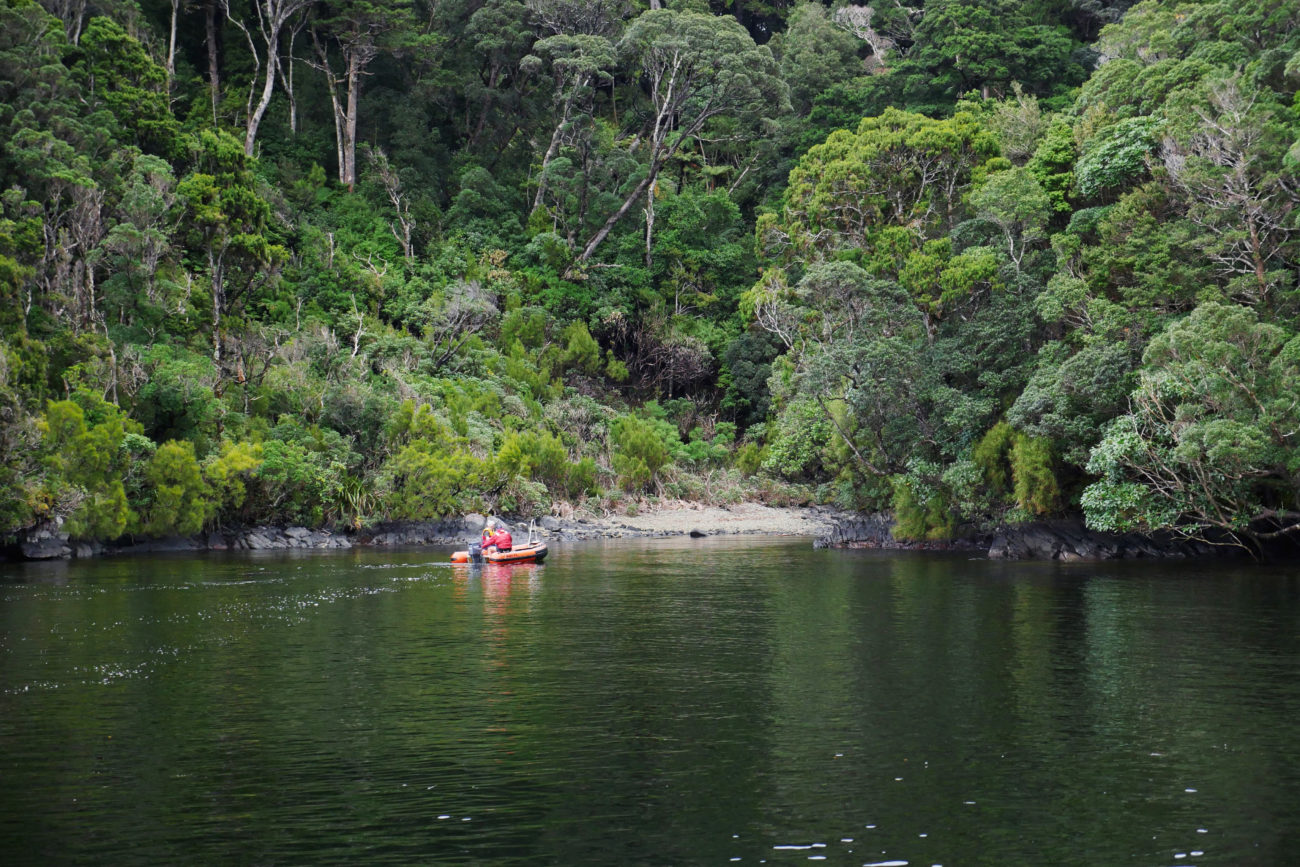 Unlike the days when Richard Henry was doing his best to conserve our native birds in the South Island, we’re in the privileged position of having the political commitment to the Predator Free 2050 vision and a groundswell of support from individuals and groups across the country to meet this goal.

Pest control in New Zealand was once funded only by government and implemented by organisations including the Department of Conservation, crown research institutes such as Landcare Research, regional councils and animal health boards. When other stakeholders such as community groups were given the chance to be involved in pest control directly, our thinking and technology was an empowering solution. 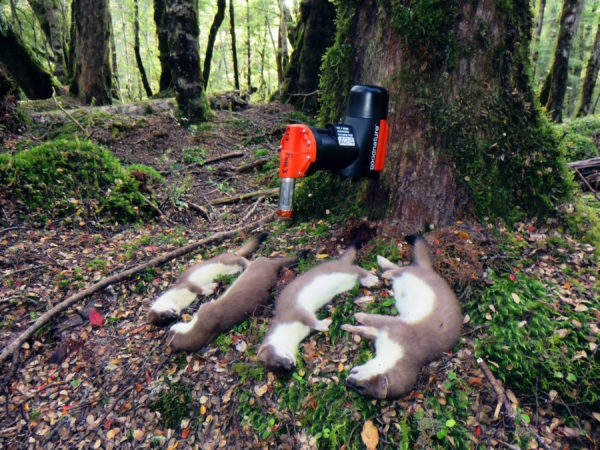 The aspirational goal for 2050 is an invitation for everyone to get aligned and involved, in looking after their own backyard and our shared backyard. The outcomes are already proving that working together is better.

Working together to bring our wildlife back

No single organisation can tackle the problem of invasive pests on its own. It’s taken hundreds of years for many of our native plants and wildlife to be recognised as vulnerable, threatened or endangered. We can’t get back what has already been lost, but by working together it shouldn’t take us that long to bring those we have left back from the brink.

New Zealand has many things on its side. Around 30 per cent of our land is protected for its natural and cultural resources, and biodiversity. We have 13 national parks—well protected, maintained and managed. Our geographical isolation and unique biodiversity have put us on the world map. Millions of people travel here to experience what we locals get to enjoy every day. New Zealand is known for its innovative thinking and doing things differently. Looking over the fence and taking the lead to make things better is in our DNA.

We need to keep imagining the unimaginable with the tenacity and curiosity of a kea. We need to play the long game by investing in innovative solutions to keep pests under control long term. We need to keep putting our heads and hearts together so that our precious nature has a fighting chance of flourishing again.

Island of palms and petrels