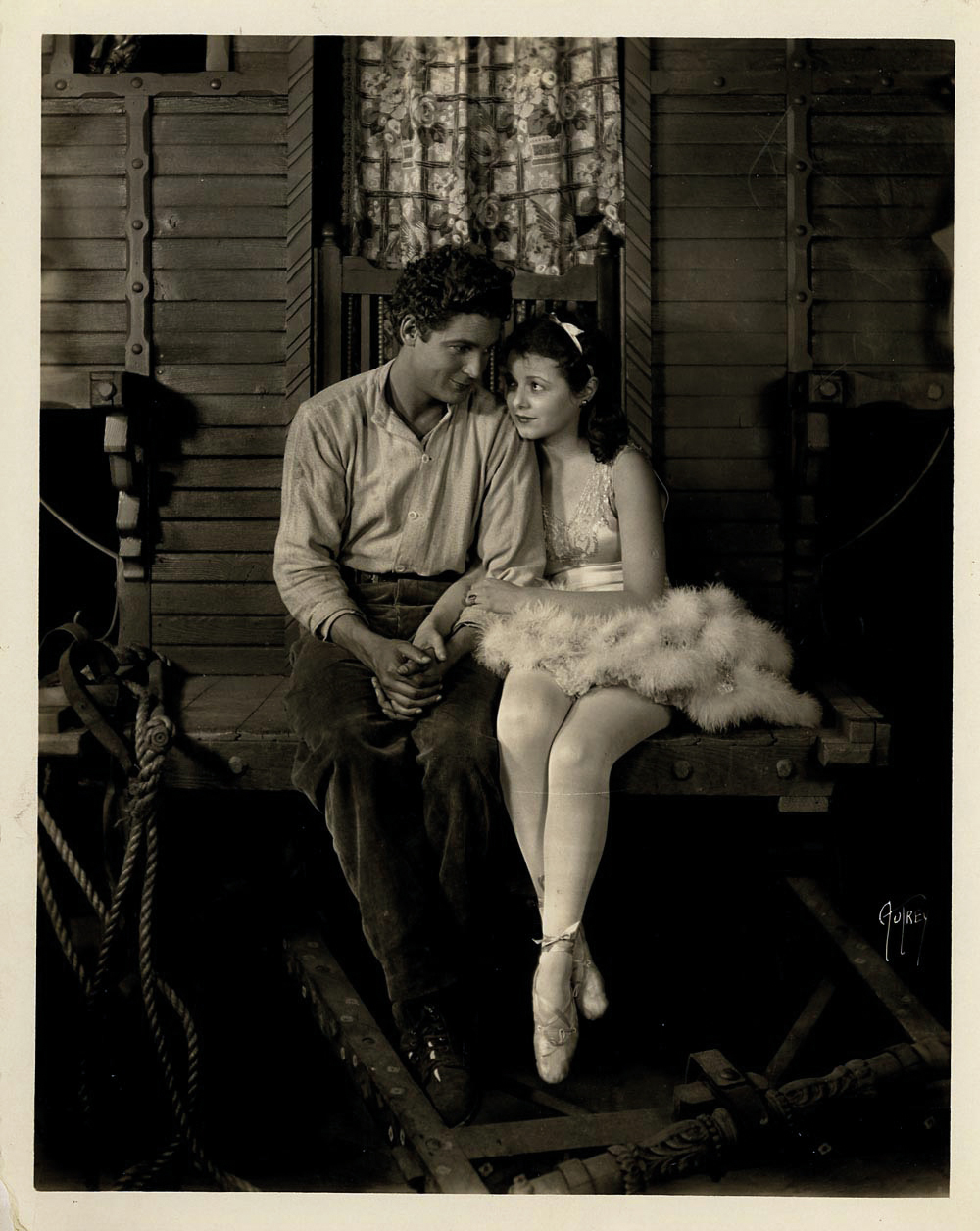 “Everywhere… in every town, in every street… we pass, unknowing, human souls made great by love and adversity.”

So begins Frank Borzage’s Street Angel, a tear-jerker in which a destitute young woman, played by Janet Gaynor, joins a travelling carnival and finds love in the arms of a vagabond painter. The role helped Gaynor become the first winner of an Academy Award for Best Actress.

But good acting and a captivating plot weren’t the only reasons moviegoers queued to see Street Angel when it opened at Wellington’s Paramount Theatre on March 8, 1929. It was the country’s premiere screening of a sound film and punters were eager to see—or, rather, hear—what ‘talkies’ were all about. Strictly, Borzage’s offering was a silent film, with the usual text panels (‘intertitles’), but with a recorded musical soundtrack in place of the customary live accompaniment.

To demonstrate what the new format was capable of, the promoters had added a few short talking films to the programme.

A Fox Movietone News reel included a short speech by the president of the New York Stock Exchange, accompanied by what the Evening Post called “a babel of excited buying and selling”; King Alfonso of Spain, who just two years later would be forced to flee his own country, “became an interesting man” with the sound turned up; and the voluble George Bernard Shaw greeted the camera and had “a friendly talk about nothing in particular, except a dig at Mussolini”.

There was, said the newspaper’s correspondent, a little “throatiness” in the recorded speech, but each voice was “full of character”.

The Post felt obliged to remind readers that the words were able to be synchronised to lip movements so accurately because “the light and shade record (transformed into sound waves by the photo-electric cell coupled up with equipment very similar in principle to radio loudspeaker equipment) is made upon the film simultaneously with the photographic record”.

Then, there were Constance Merrick and Muriel Pollock “(Of Rio Rita Fame)” in what was billed as a Two Piano Specialty—though the young women were not playing true pianos, due to the difficulty of capturing pianoforte sound. And finally, an American courtroom drama, Star Witness—more “laughable” than it would have been without sound, in the newspaper’s opinion.

But the chief draw, of course, was the feature film Street Angel, accompanied by New York’s Roxy Theatre Orchestra, and with the film’s theme song, Angela Mia, belted out by a 40-strong male chorus.

In a foretaste of film tie-ins to come, patrons who came out whistling the song could buy a Columbia Records version on shellac, specially recorded by the original singer, James Melton. Columbia could also provide Angela Mia on record as a Wurlitzer organ solo played by Emil Velazco, or as a foxtrot with vocal chorus, courtesy of Eddy’s Hawaiian Serenaders.

The year Street Angel was made, the president of United Artists, Joseph Schenck, famously dismissed talkies as a passing fad. But after the film was shown in New Zealand, local movie enthusiast Edwin (“Ted”) Coubray began work on his own sound-on-film system—the first in Australasia—and in January the following year, the footage he shot around Auckland was screened at the city’s Plaza Theatre. By the time Coubray-tone News debuted, most films coming out of American studios had recorded soundtracks.

The silent film was dead.