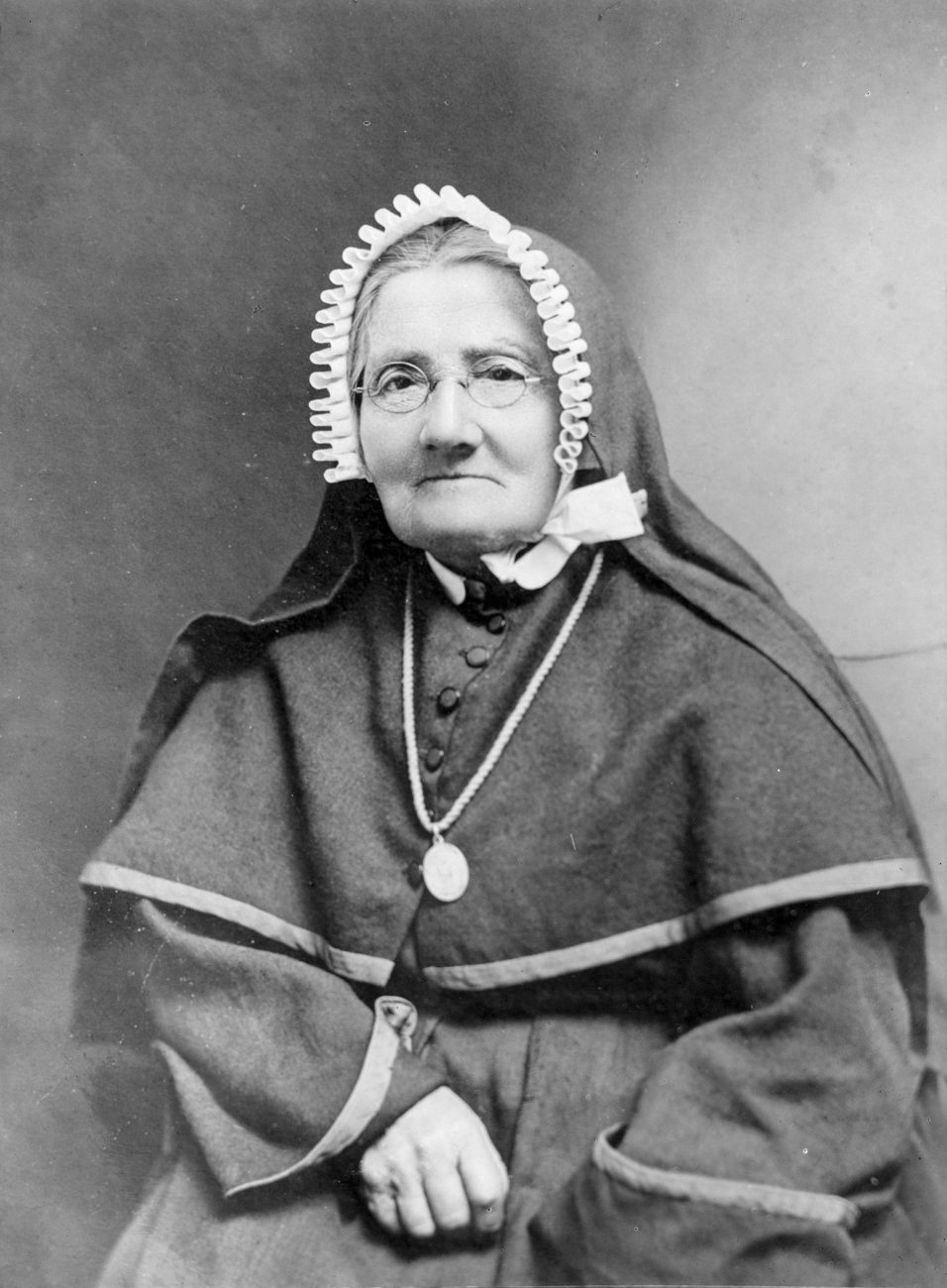 Long before the cortège was due, some 300 mourners had gathered in Wellington’s Karori Cemetery. At 11.30am, when the hearse arrived at the gates, it was followed by such a long line of cars that the last of them were still emerging from the Karori Tunnel a kilometre or more away. The cemetery’s stillness was broken by chanting as the lead-lined coffin bearing the mortal remains of 91-year-old Mother Mary Joseph Aubert was shouldered, and a choir of priests led the funeral procession down a path lined with students from St Patrick’s College and the Marist Brothers’ schools to the grave. In paradisum deducant te angeli, they sang. “May angels lead you into paradise.”

“All sections of society are losers by the departure of so great a woman and so great a Christian,” he told the congregation, which included two former prime ministers, the Director-General of Health, a former mayor, religious leaders, and the Chief Justice, Charles Skerrett, who had postponed a sitting of the Supreme Court to attend. Indeed, so many people had arrived for the service that hundreds were obliged to stand outside.

“Within the church, and without, every creed, colour and generation the country knows was gathered. Many of them had come from afar at great sacrifice,” reported the New Zealand Times. Beyond the church, it added, “Willis St and the Quay were as silent as unpeopled lands, though thousands lined the route.”

Mother Aubert’s funeral on Tuesday, October 5, 1926, was the largest ever held for a woman in New Zealand, and for the previous three days, a steady stream of people had queued to pay their respects. Such were the numbers that on the last evening, her door had been kept open until midnight. It was a mark of how many lives this strong-willed Catholic nun had touched.

Born Marie Henriette Suzanne Aubert (but known as Suzanne), she grew up in a small French village 48 kilometres north-west of Lyon, the home town of Jean Baptiste François Pompallier, New Zealand’s first Catholic bishop. When the bishop made a return visit in 1860 to recruit missionaries for his Auckland diocese, she was won over to the cause and set out for New Zealand the same year.

Aubert was fond of saying that the first hand to reach out to her on arrival was Māori, and she developed a warm relationship with local iwi, learning te reo, and in 1892 becoming the head of a new indigenous religious order—the Daughters of Our Lady of Compassion—at Hiruharama (Jerusalem) on the Whanganui River. Drawing on Māori herbal rongoā, or medicine, and her experience as a nurse, she made and bottled popular home remedies to help fund her work.

In 1899, she moved with the order to Wellington. There, at a time when social welfare was rudimentary, she extended her pioneering social work, founding St Joseph’s Home for Incurables, followed by a soup kitchen and a crèche for working mothers. Then, in Island Bay, she built Our Lady’s Home of Compassion to care for disabled children and foundlings. By the time of her death, she had become a household name.

In 2016, Pope Francis declared Suzanne Aubert ‘Venerable’, a major step on the road to sainthood. If canonised, she will become New Zealand’s first saint.