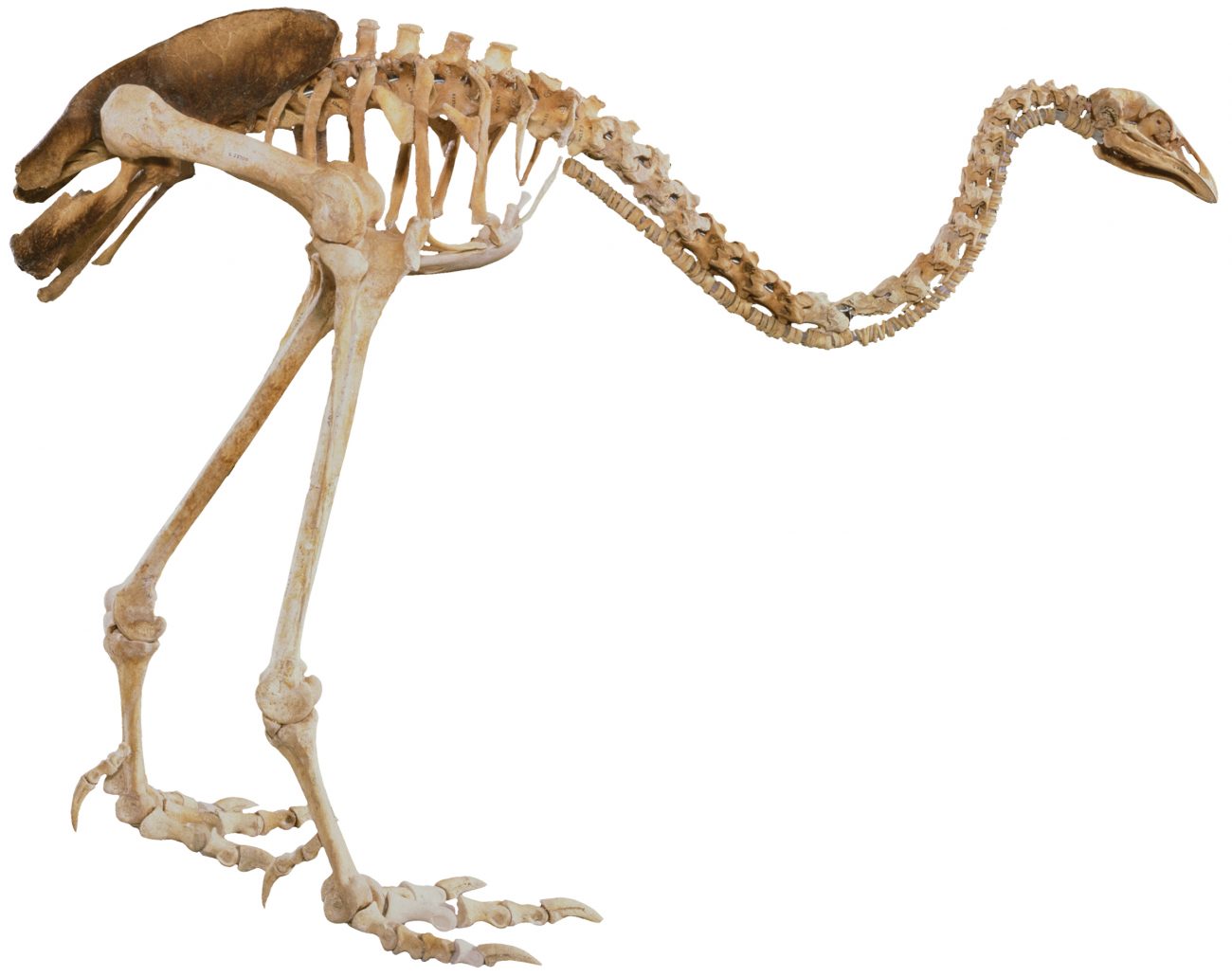 It seems that male moa were given a hard time. For every five females, there was only one male within adult populations, even though the gender balance was even during adolescence. So what happened to the adult males?

To investigate, University of Canterbury student Morten Allentoft scoured North Canterbury’s Pyramid Valley and the nearby Bell Hill Vineyard, an area riddled with fossilised remains of these extinct giant ratites, and set up a makeshift lab in a woolshed. Finding four different species in Pyramid Valley alone, he and the team drilled into the massive tibiotarsii leg bones with a sterile diamond core bit to extract bone material, and took it to Perth for genetic analysis.

Project leader Professor Richard Holdaway has deduced that the bizarre sex ratios were likely due to the adult female “being territorial and excluding males from the best habitat”. Female moa were about one and a half times as large as the males and were originally thought to be a different species. It seems that they simply muscled the lads out of the way upon maturity—just as the modern-day cassowary does in Australia—perhaps letting them visit the site just occasionally to mate.