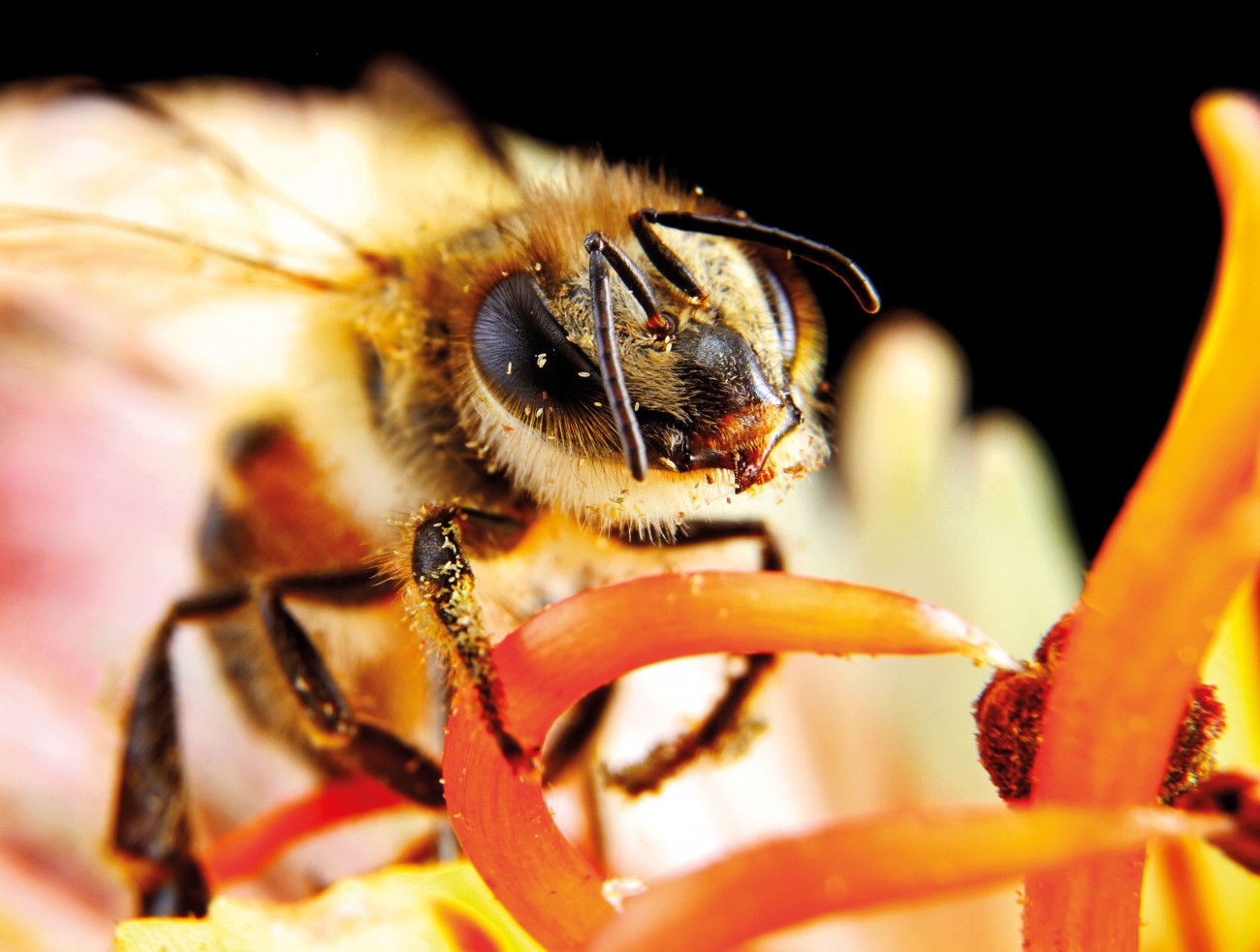 The crash of honeybee colonies, particularly in the northern hemisphere, is also being echoed by a decline in other invertebrates. And as these pollinators decrease in abundance, the impact on plants and crops may be worse than first thought: remaining pollinators will visit a greater diversity of flowers, resulting in species-specific pollen being delivered to the wrong plant.

Recent research at Emory University in the United States using six species of bumblebees has shown that with just one pollinator species removed from the cohort that pollinate the same flowers, seed production can drop 32 per cent. With less competition between species, each pollinator shows less ‘floral fidelity’, the plants receive a mix of pollen from different species, and fertilisation is less likely to occur.

“In both ecological and human economic systems, when there is more competition between species, or between businesses, each tends to specialise more,” says Berry Brosi, lead author in the study. “Whereas if there is less competition—when, for example, a store goes out of business or a species is lost from an ecosystem—we tend to see more generalisation.”

This finding contrasts with computer models that have predicted that plant fertilisa­tion will be impacted only when most pollina­tors are gone.