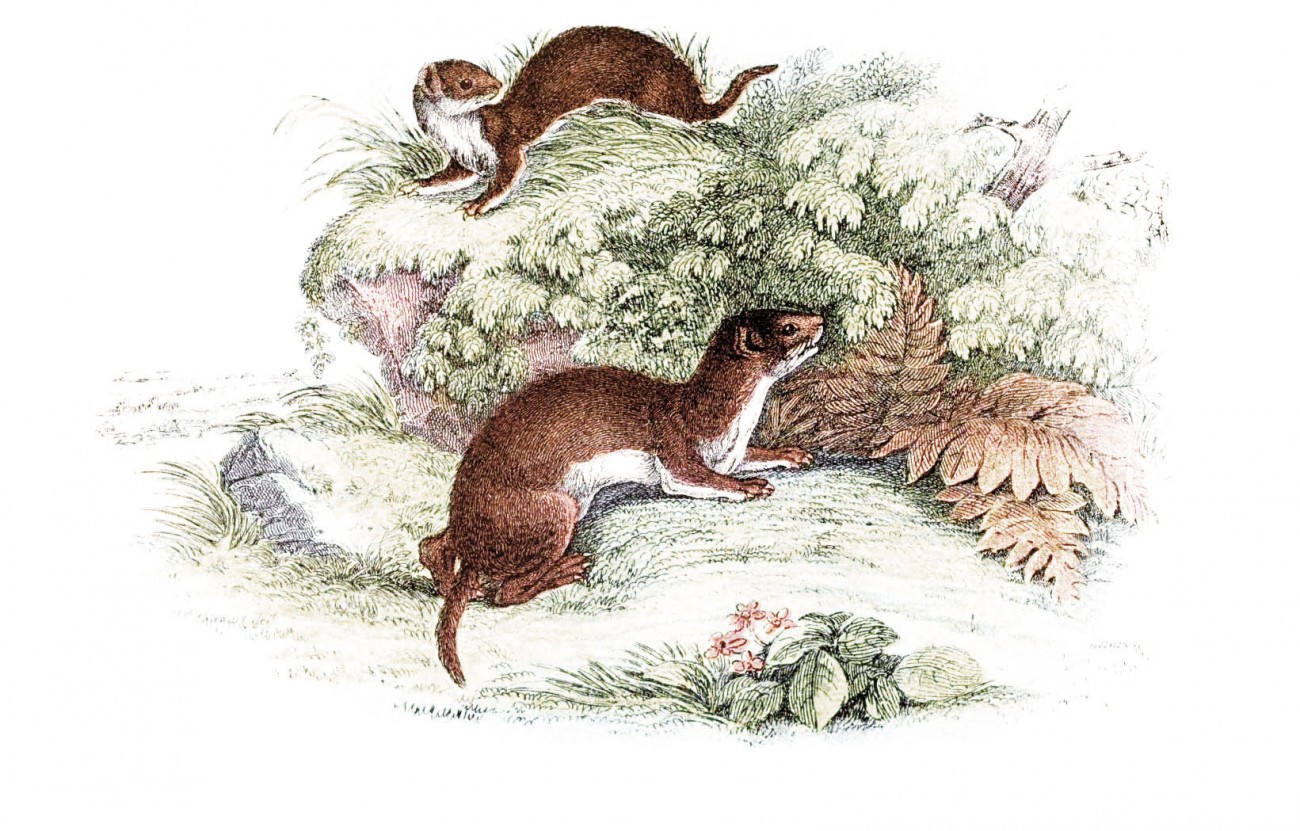 In november 1861, just over 150 years ago, a small committee was brought to order in Auckland, expressly devoted to “the introduc­tion, acclimatisation and domestication of all innoxuous [sic] animals, birds, fishes, insects, and vegetables whether useful or ornamental.”

So began the official corruption of the New Zealand ecosystem. But in truth, the informal introductions had begun much earlier. Maori brought a menagerie aboard waka and Europeans had been introducing pests, game animals and stock for a century—not all of them “innoxuous”.

Now, the litany of species that have no good place here could barely be printed in the pages of this magazine. We’ve come a long way, but it may be time we thought about finding our way back.

Last month, 19 conservationists from DOC, Forest & Bird, Landcare Research, the Animal Health Board and a number of academic institutions took leave of their jobs and travelled to a small lodge on the Central Plateau. There, beneath the looming presence of Ruapehu, they embarked on a two-day thought experiment behind closed doors to consider an idea so original that all were asked at the outset of the meeting to “suspend their disbelief”.

They concentrated their cumulative expertise on a single notion, the idea of a predator-free New Zealand.

To entertain the idea of New Zealand without the most harmful predators­ rodents, mustelids and possums—was barely plausible, and the group scarcely considered how to fund the enterprise. But they did find fewer obstacles than they had expected; it would be technically possible, the experts concluded, using existing techniques and existing technology, to rid the mainland of the vermin that have, acre by acre, eroded the fauna and flora of Aotearoa.

It would take a lifetime, but then, maybe only one lifetime.

There were no minutes, there was no outcome, but after two days they had mapped out a pathway and a destination, a way to unwind centuries of misunder­standing, a route back to a more primal ecology.

Wrongs can be righted, and the native species with which we adorn our T-shirts and fridge magnets may one day populate our forests and backyards, just as they now inhabit offshore island sanctuaries. If the motifs of popular culture are anything to go by, we care deeply about these things. The question is, do we care enough?