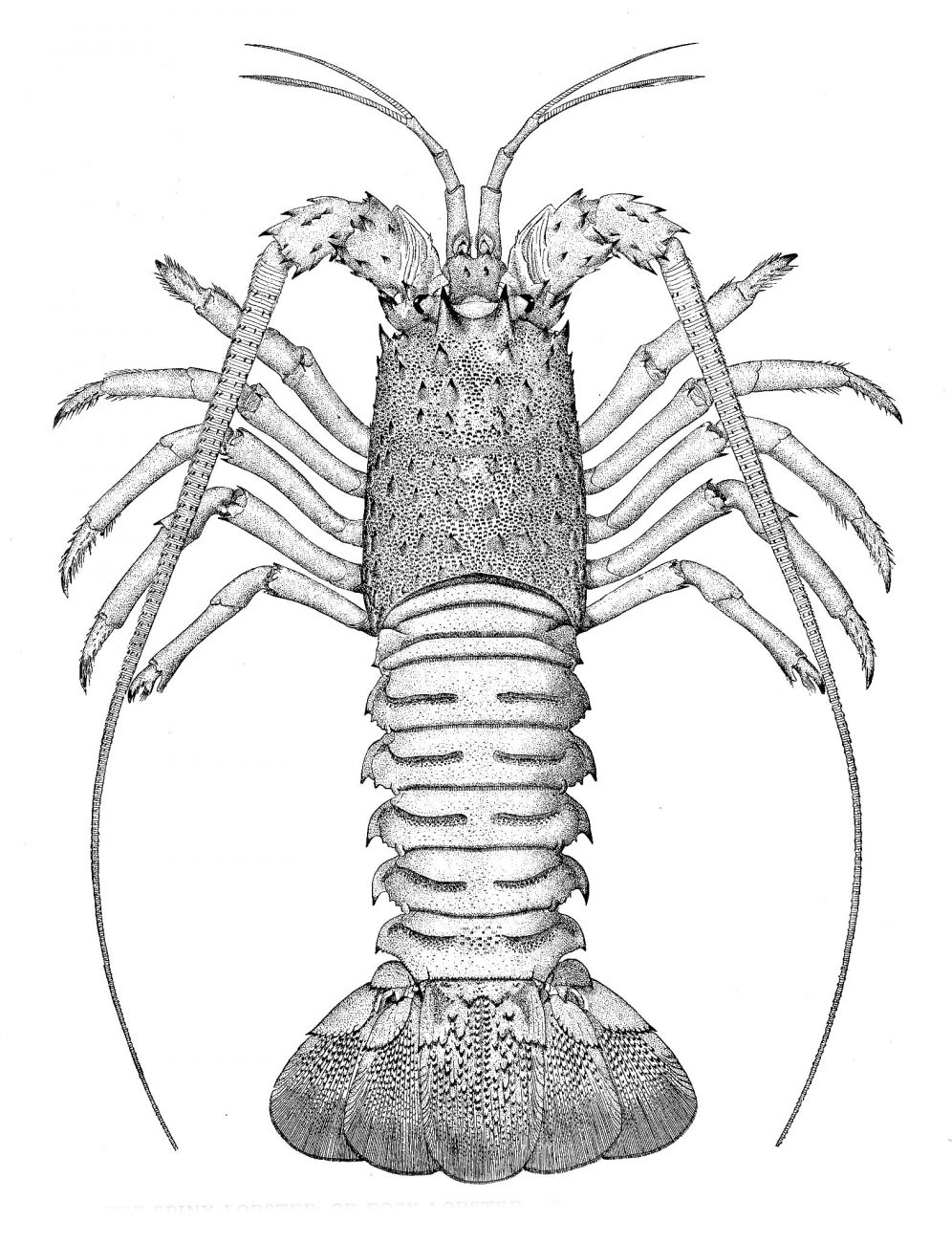 The NGO Environmental Law Initiative (ELI) took the Minister for Oceans and Fisheries to the High Court in October, challenging the decision on the total allowable catch of crayfish in Northland. (As part of a no-holds-barred commitment to oceans journalism, New Zealand Geographic was involved in preparing and presenting the case.)

ELI contended that the advice to the minister was “inaccurate, misleading, and unsupported by peer-reviewed and published literature”, and that the minister had failed to consider the “interdependence of species” in the marine environment that ultimately leads to trophic collapse—the kina barrens that New Zealand Geographic reported on in November 2021.

The court found that the fisheries decisions were “unlawful” and ordered Minister David Parker to remake the decision based on best-available information, considering the wider impacts of rock-lobster fishing and taking a precautionary approach.

This sets a precedent for other decisions and may accelerate an ecosystem-based approach to fisheries management that has long been proposed by those concerned about environmental impacts of human activity in the seas.