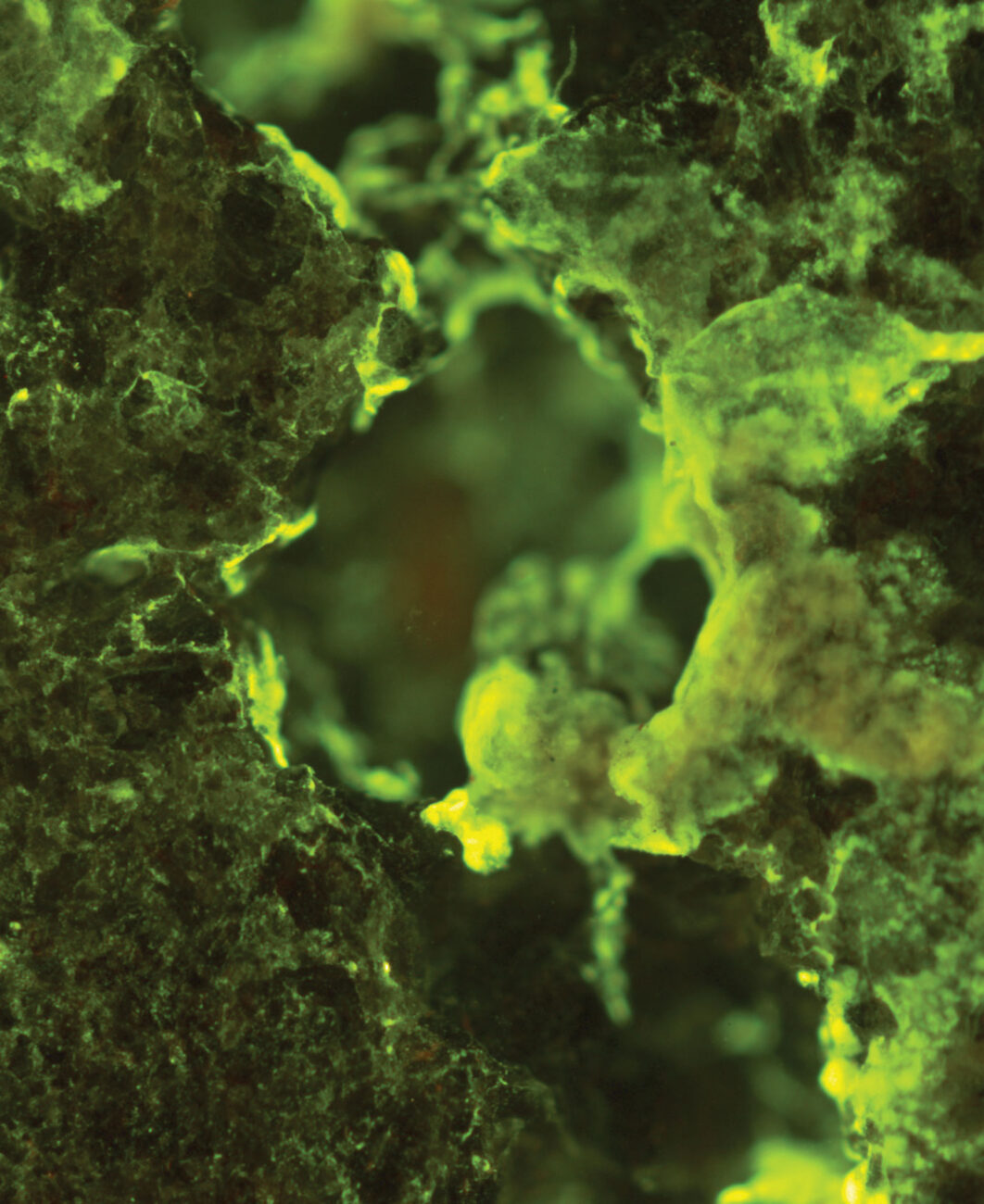 Bacteria could mine rare-earth elements from space rocks, according to a study conducted aboard the International Space Station (ISS) and published in Nature Communications.

There are 17 rare-earth elements essential to many aspects of modern life: they fuel rechargeable batteries in electric cars, illuminate smartphone screens, and enhance the efficiency of computer hard drives. But they’re tricky to extract from mineral deposits, as they tend to be fragmented and jumbled up with other elements.

Enter the humble microbe. Some microorganisms can separate rare-earth elements from rocks in a process dubbed “biomining”. Astronauts aboard the ISS put three bacteria species to the test, evaluating the microbes’ biomining skills in zero gravity and simulated Mars gravity.

We’re not sure exactly how the bacteria do this. Researchers suggest that S. desiccabilis may produce a lot of sticky sugar molecules that bind to heavy metals.

With accessible supplies of some rare-earth elements dwindling on our own planet, microbes could enable extraterrestrial mining to fulfil Earth’s demands, conclude the study’s authors. Yet, whether using bacteria or other means, the question of who has the right to pilfer rare metals from space rocks is still up for debate.