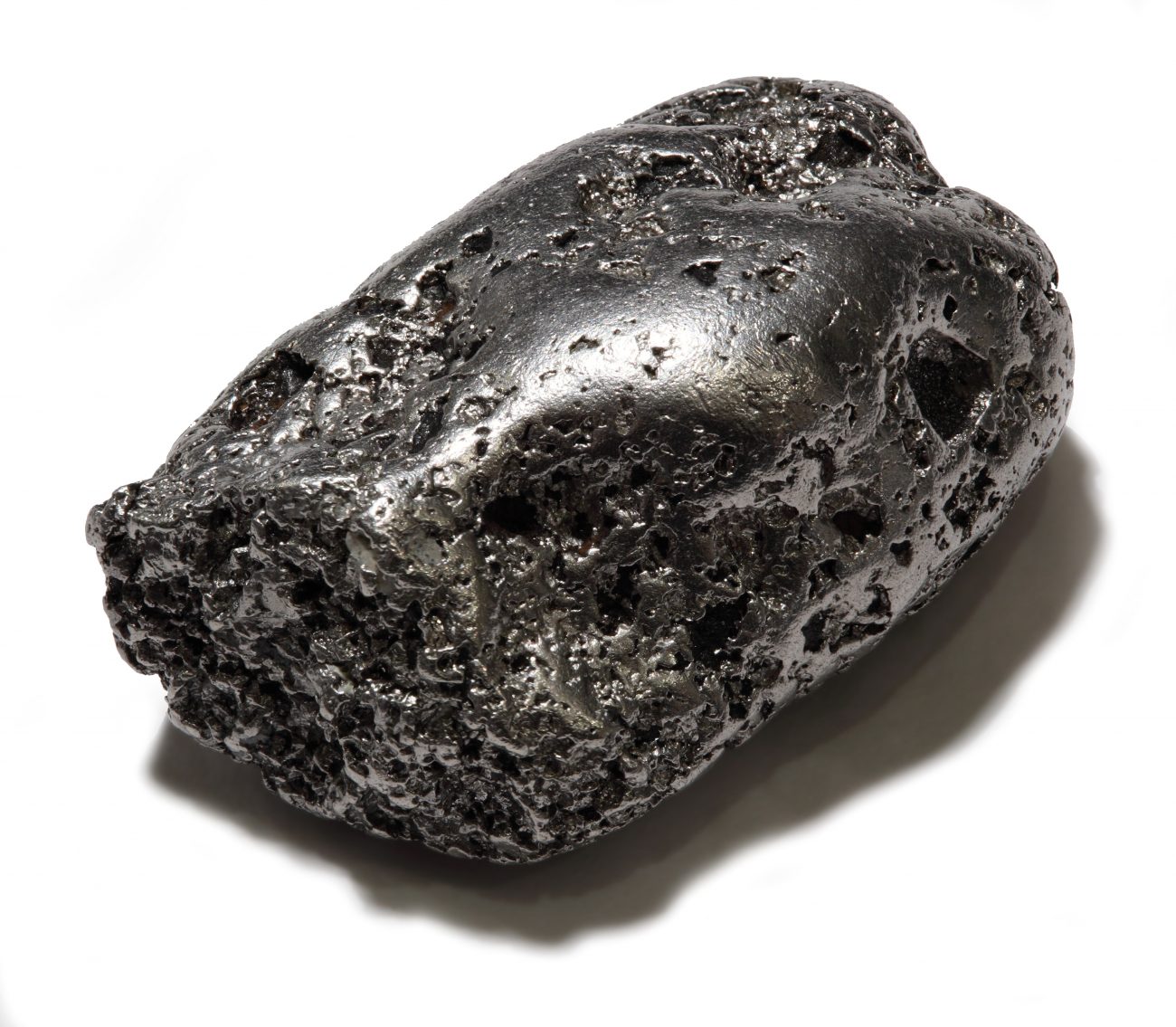 Platinum-group metals are used in laboratory equipment, the electrical industry, for dentistry equipment and jewellery, but they are also very rare—only a few hundred tonnes are found annually. Until now, nuggets of platinum and related metals were thought to have been formed only by time and pressure, and brought to the surface through weathering. However, new research published in Nature Geoscience Letters shows that bacteria play a key role in moving the metals around ore deposits and forming new grains on the surface.

Many metals, when in the form of tiny ionic particles, are very toxic to many life forms (silver ions, for example, are a known antibiotic) and those microbes living in a metal-infused environment have to be able to detoxify them in order to survive. They do this through ‘reductive precipitation’, which converts the tiny platinum ions into metal grains and renders them safe to live beside.

Building on 10 years’ study on the role of bacteria in gold cycling (including Otago gold), an international team of geologists used scanning electron microscopy and molecular sequencing to discover that grains of platinum around ore deposits from Australia, Brazil and Colombia were also covered in a biofilm—a thin, gummy layer of special microbes.

This could change the methods for platinum prospecting: explorers could use sensors to look for the biofilms rather than looking for the platinum itself.