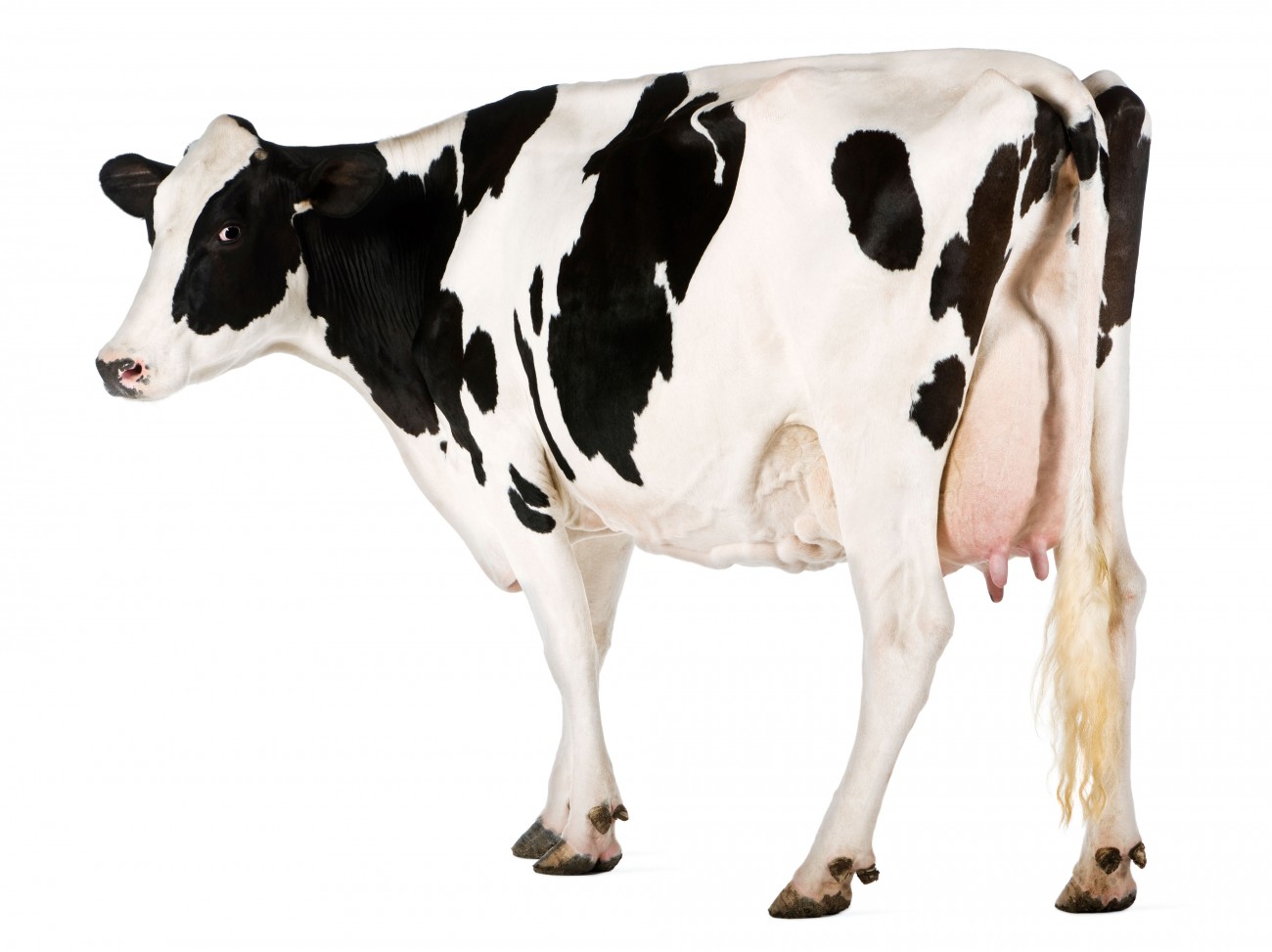 When scientists in the USA compiled results from 2.4 million lactations by nearly 1.5 million dairy cows, they saw that cows that bore two heifer calves back-to-back produced up to 445 kilograms more milk than if they’d had two bull calves.

It seems the mammary gland’s ability to produce milk is boosted by the first gestation, then again by the second, through structural changes in the cells.

While other studies have already shown a difference between the milk produced for heifer calves and that for bulls, this is the first time it was observed in pregnancy.

The authors say there could be two reasons for this. The first is evolutionary; a cow puts more resources into a heifer so that she reaches maturity faster to have more calves of her own over her lifetime. The second reason is that estrogen in the female fetus has an additive effect on the cow’s own hormones, boosting the development of the mammary glands and increasing milk formation during lactation. In the case of a male fetus, the mammary glands may be inhibited by the presence of androgen.