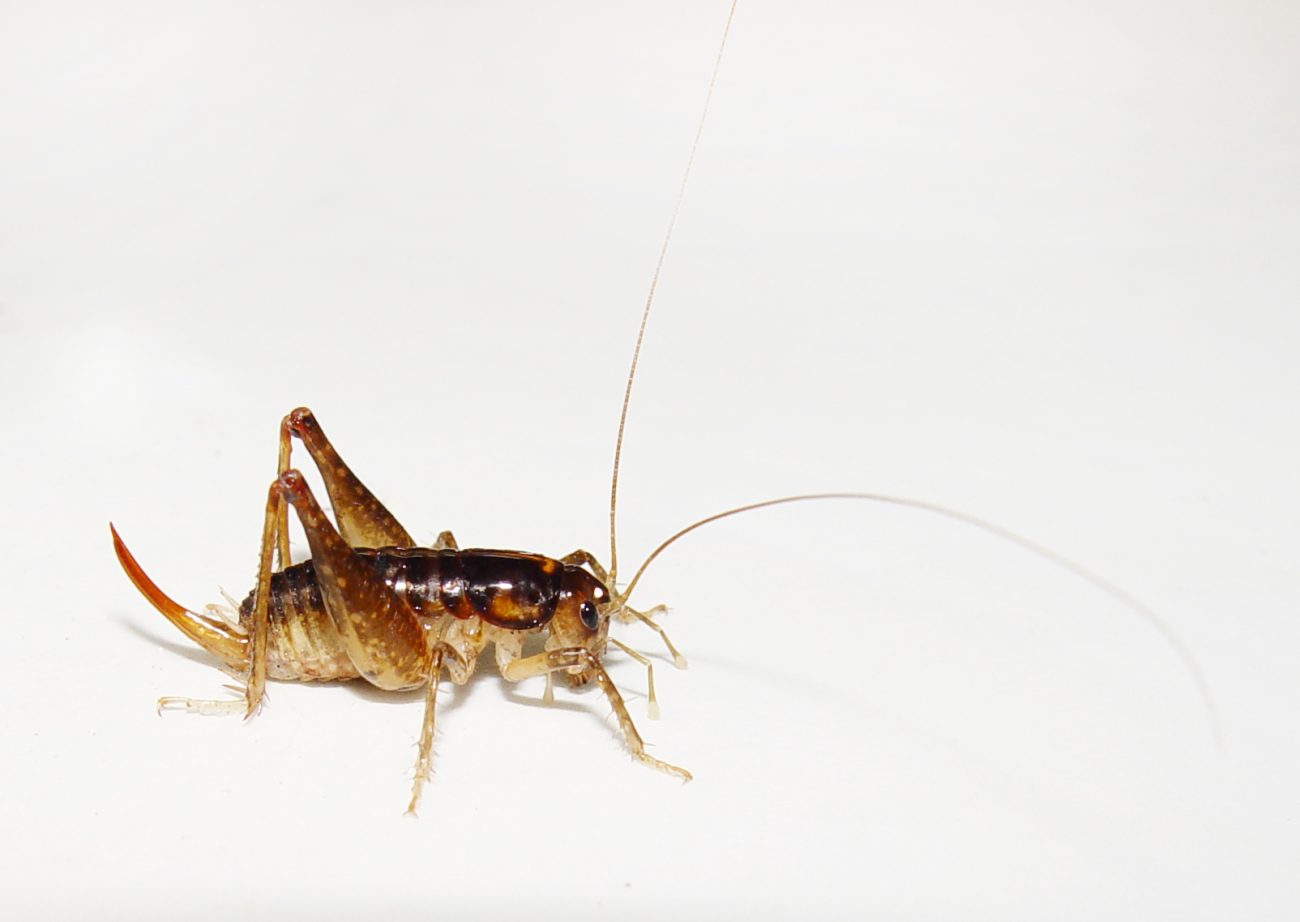 Ground wētā are found in native forest throughout the North and South Islands, as well as on numerous offshore islands. Most species of ground wētā have restricted ranges but the three new species are found on both main islands. In fact, says Trewick, many species of wētā have yet to be described.

“The similarity of these three species explains why they were previously treated as a single taxon, however, amongst New Zealand’s wētā, ground wētā are the most poorly characterised and most in need of taxonomic and ecological work,” he says. “Although ground wētā are common in many places we know little about them because they are only active at night.”

“Even in 2016, there are new species to discover and important diversity to describe,” says Morgan-Richards. “We cannot conserve an animal if we do not know it exists, which is why it is so important to begin conservation by documenting our biodiversity.

Until recently it was not known that ground wētā communicated using sounds. These wētā do not have the ‘ears’ on their legs that many other wētā have, but it appears they use vibrations to signal to each other. The male ground wētā does this by rapidly drumming its body against the leaf it is standing on. The resulting sound is inaudible to humans but can be detected using a specialised sensor… so this one is for the ladies: