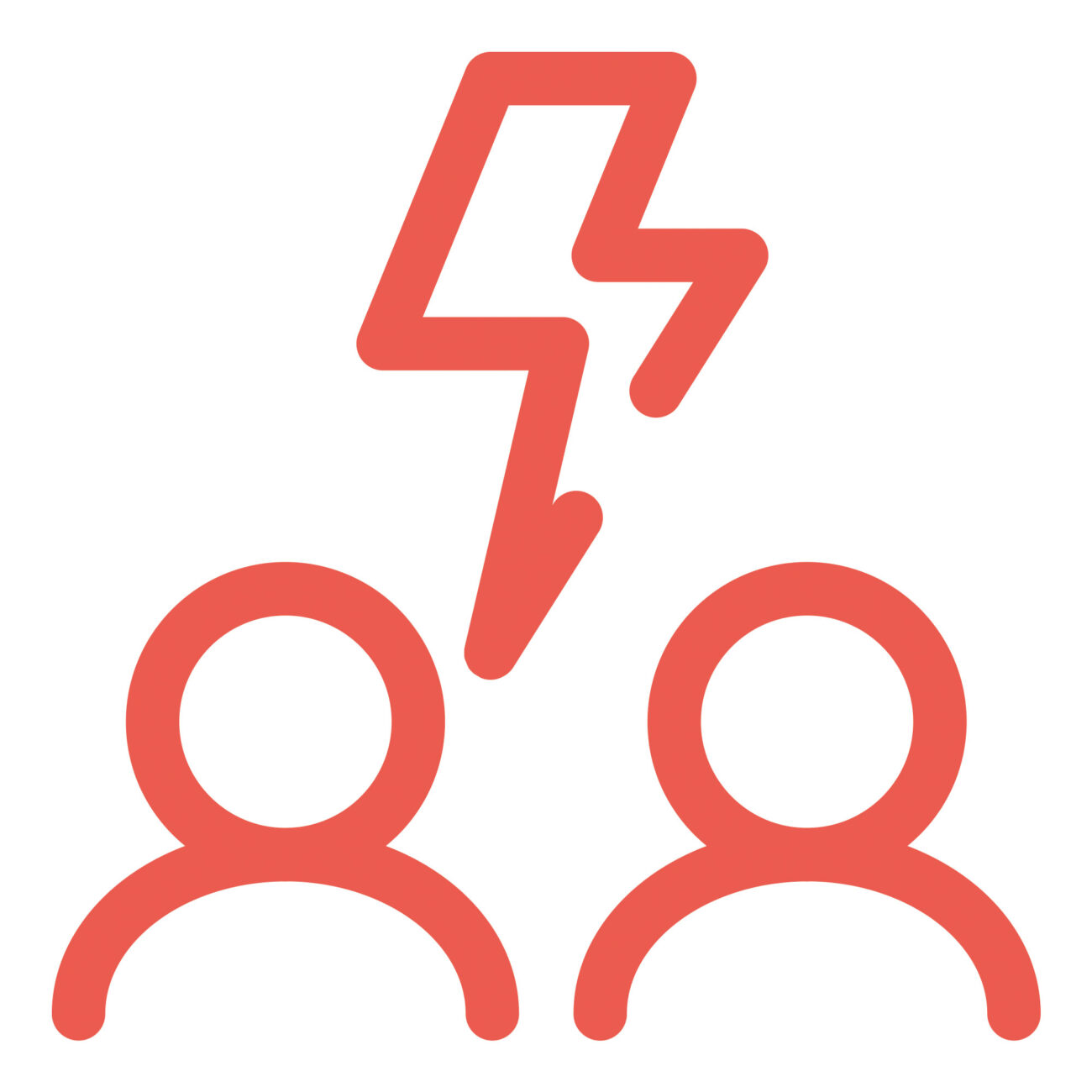 Are hate crimes becoming more common in New Zealand or less? And who is at risk of being targeted?

It’s hard to say, because New Zealand authorities don’t keep records of this type of crime. University of Auckland researchers set out to investigate hate crimes using the data they did have: the media. Senior lecturer Chris Wilson and a team of students scanned reports of hate crimes between 2013 and August 2020 to create an overview of these incidents.

In a hate crime, someone is assaulted physically or verbally because another person objects to their race, religion, gender identity, sexual orientation or disability. The team found hate crimes against Muslims in New Zealand increased 1300 per cent after the Christchurch terrorist attacks.

International research shows that hate crimes can be precursors to more extreme violence. But figuring out the connection between the two in New Zealand is impossible without good-quality data.

Wilson and PhD student Sanjal Shastri describe hate crimes against Muslims as “a perpetuation of the Christchurch attacks”, noting that the number of these crimes reported in 2020 is much higher than in years before the massacres. “Despite the best intentions of many in New Zealand,” they write, “the attacks have made the country more, not less, dangerous for Muslims and other minorities.”