Do you know how to find the Southern Cross, or any other well known stars or star systems? Maybe you can head outside to do some star-gazing in the next few nights. This decorative paper lantern is a fun way to celebrate the shorter days as we head towards winter and Matariki. 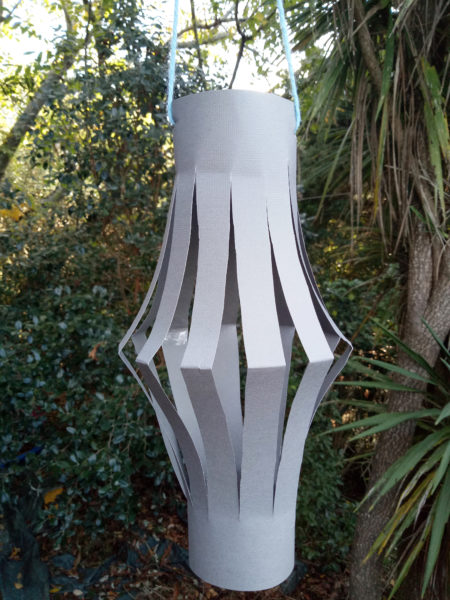 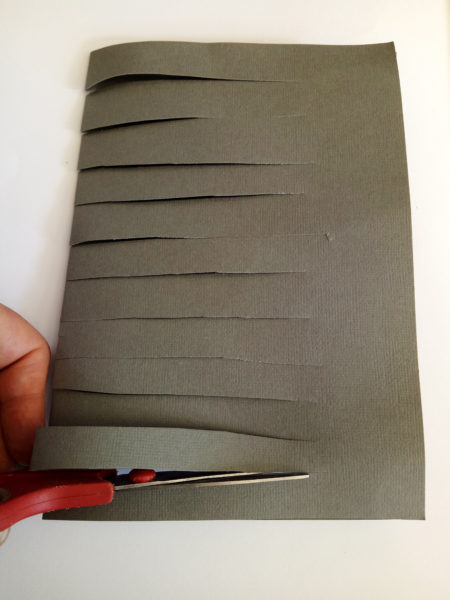 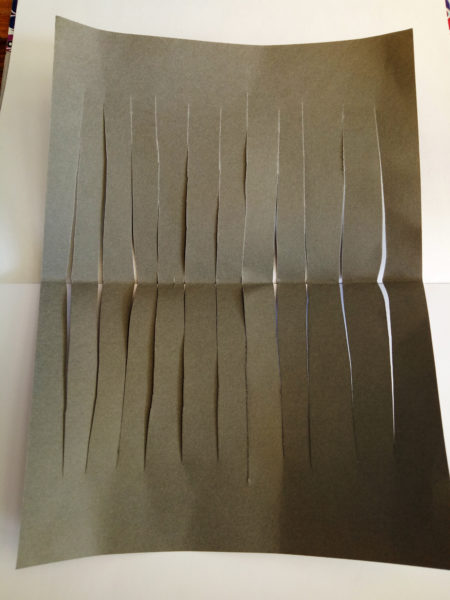 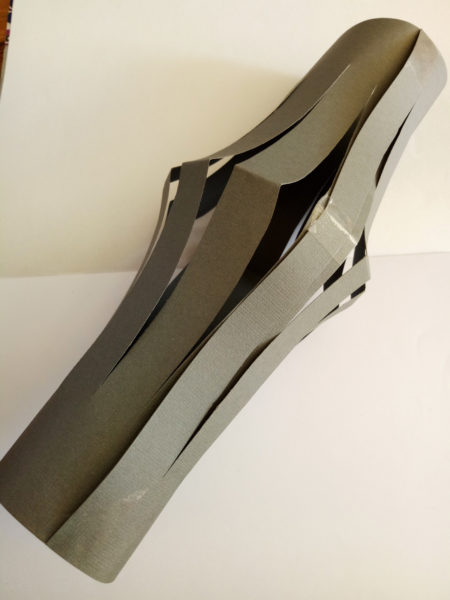 Send us a picture of your paper lantern!