Did you know you can make a simple tunnel to detect which critters are out and about in your backyard at night?

You may find your tunnel is visited by rats, mice or hedgehogs. You might also be lucky and find some wētā tracks. (Have a look at the wētā’s feet in the top photo in the article. What do you think wētā footprints might look like?)

Make sure to check it in the morning! 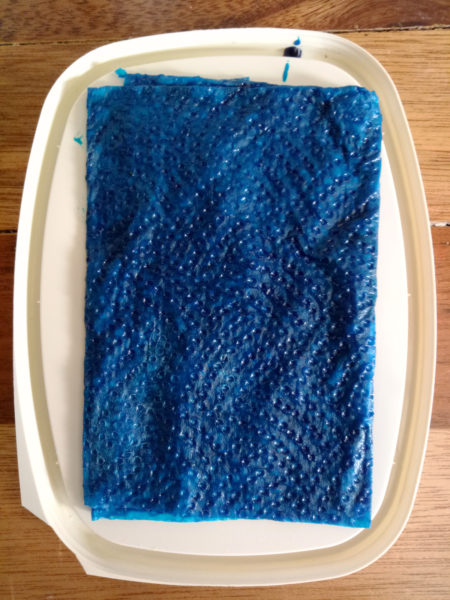 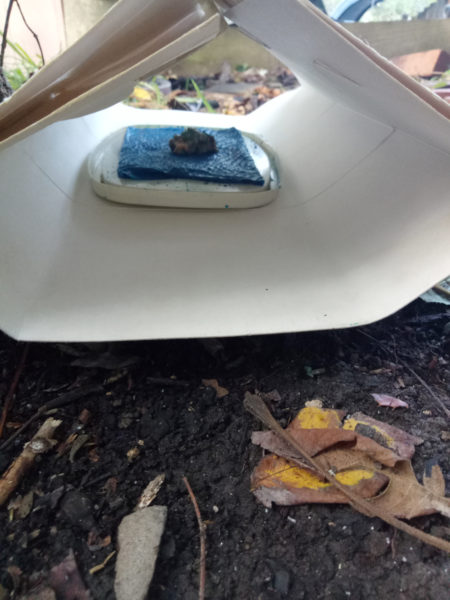 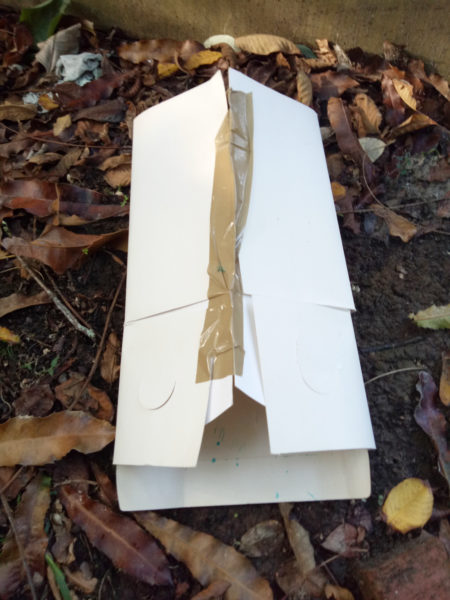 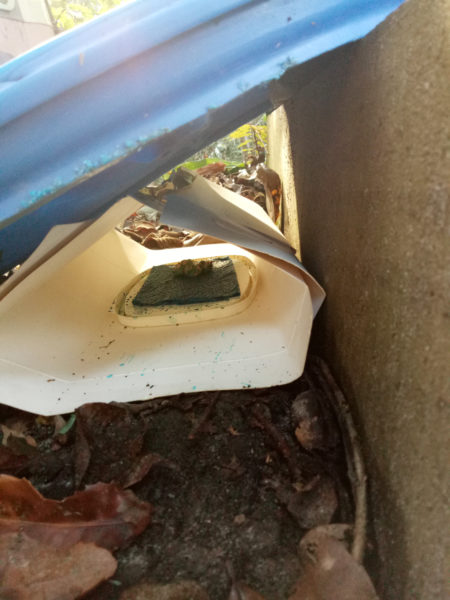 Send us a picture of your tracking tunnel!