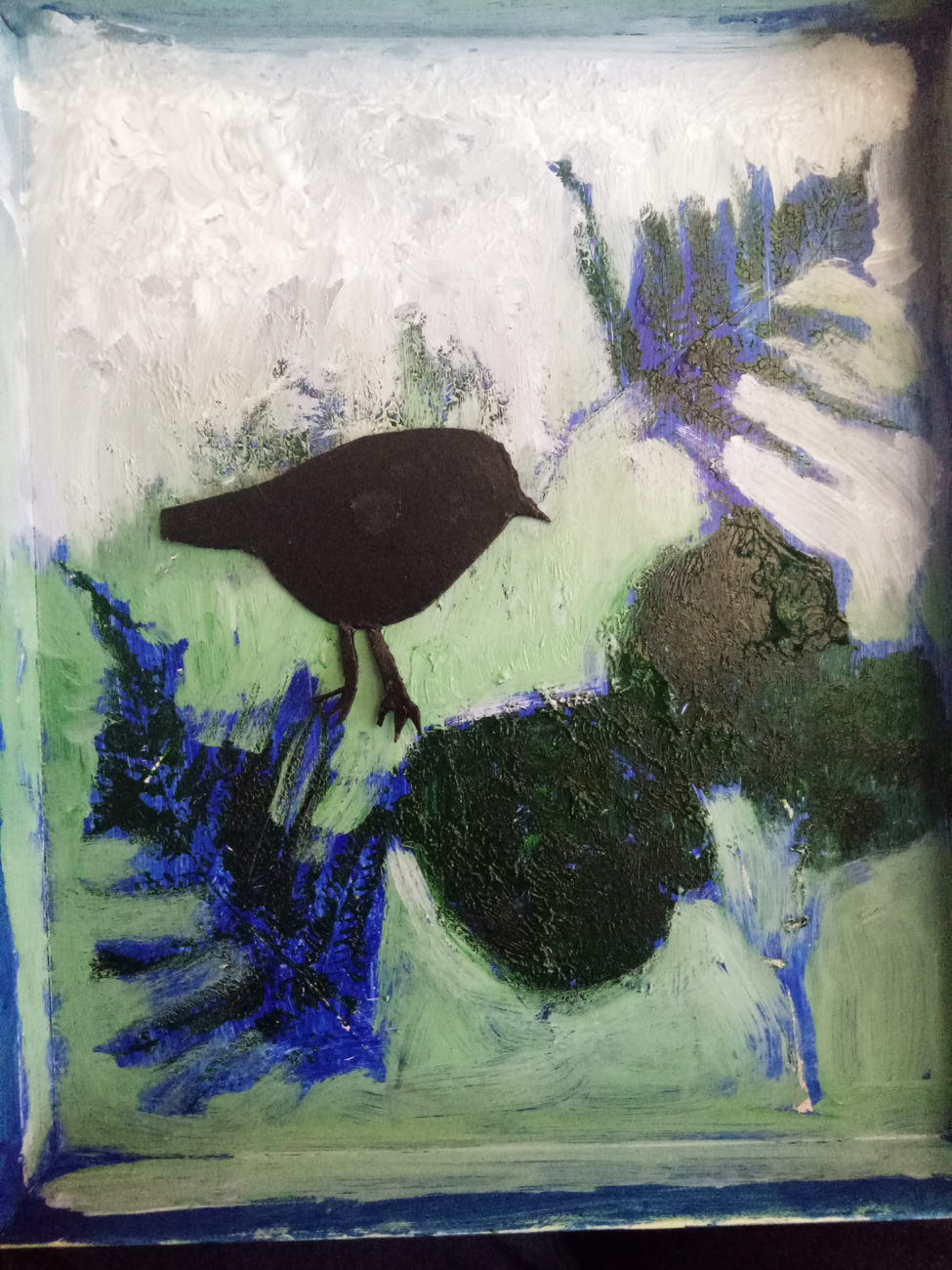 Task—Make a cardboard relief painting of a black robin

A shallow cardboard lid such as a shoebox lid is ideal for this project.

Send us a picture of your black robin! 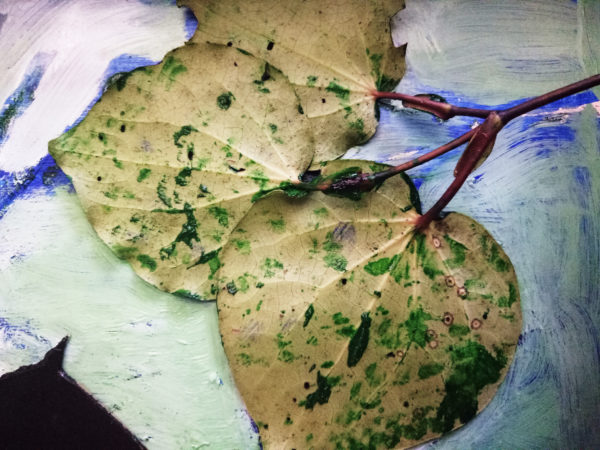 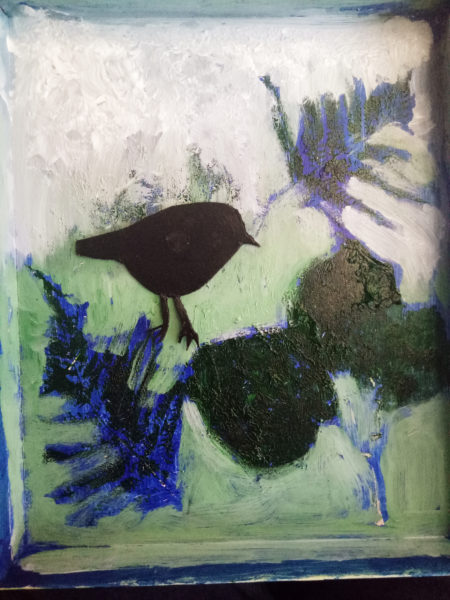