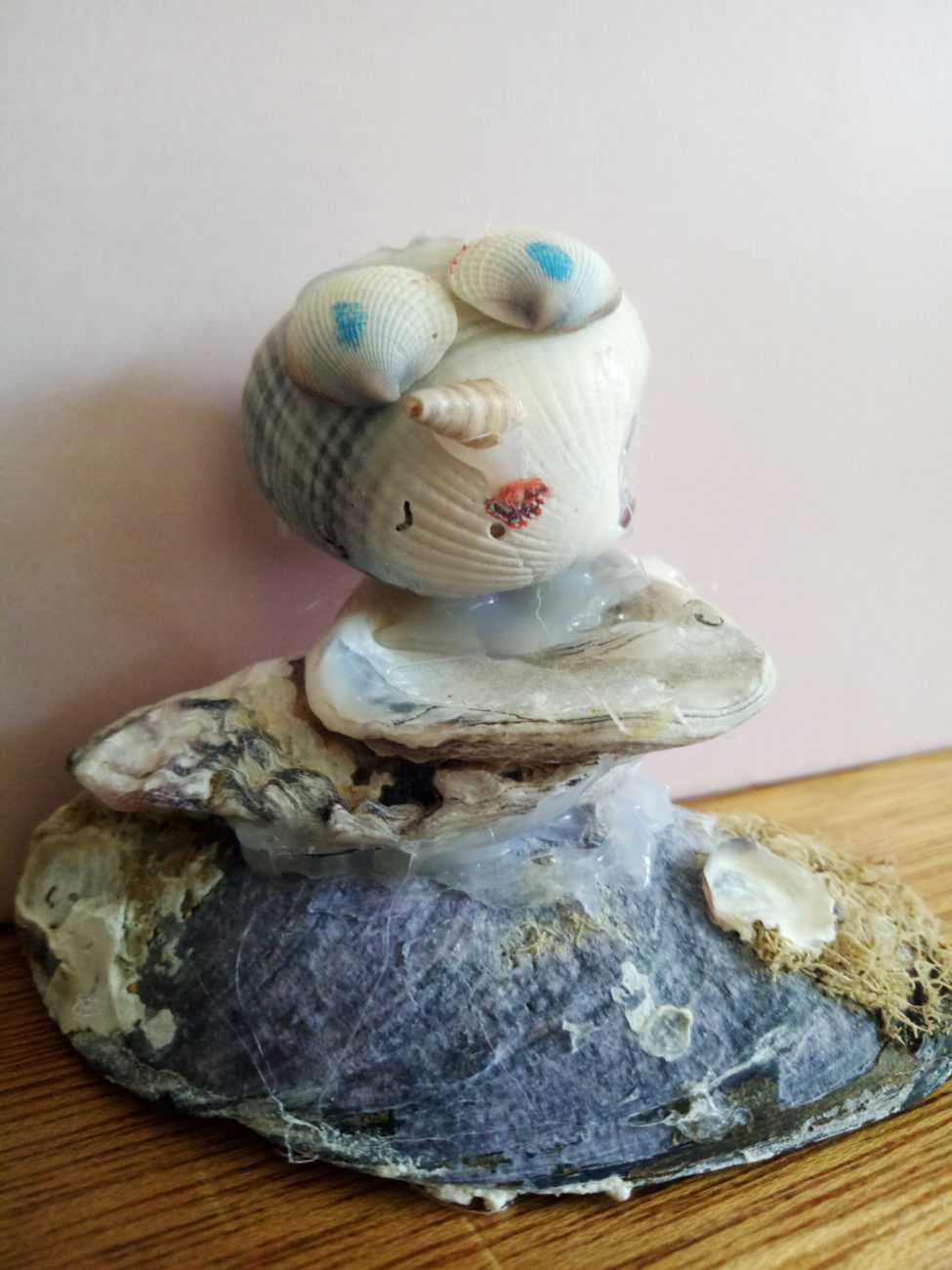 If you have shells lying around at home you can make this straight away—otherwise you’ll need to visit a beach to collect a small number of shells for this project. Alternatively, use anything you have lying around—bottle caps, leaves, jar lids! 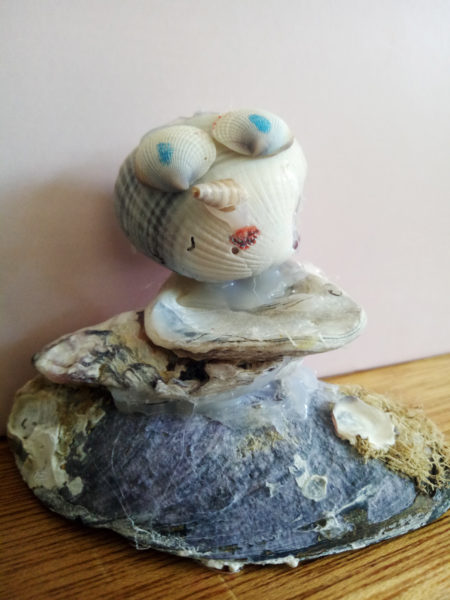 Send us a picture of your seashell creature! 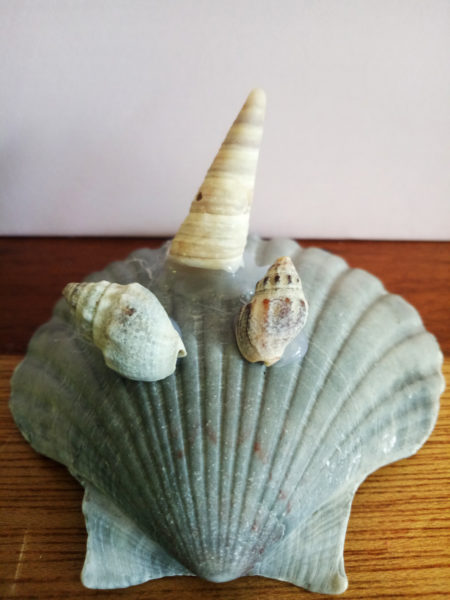 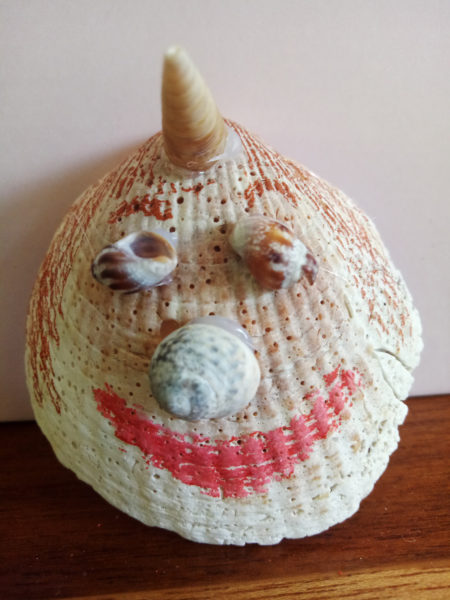 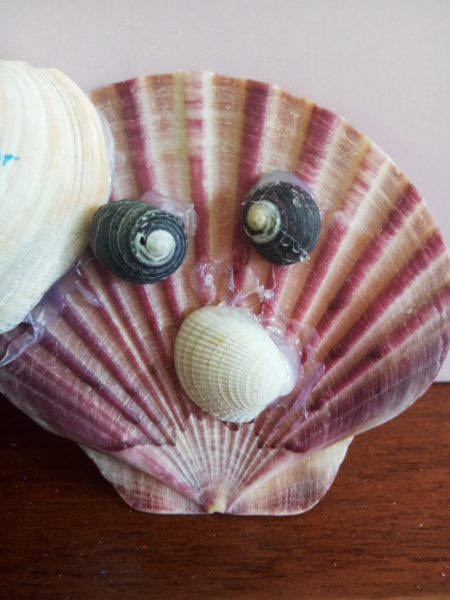