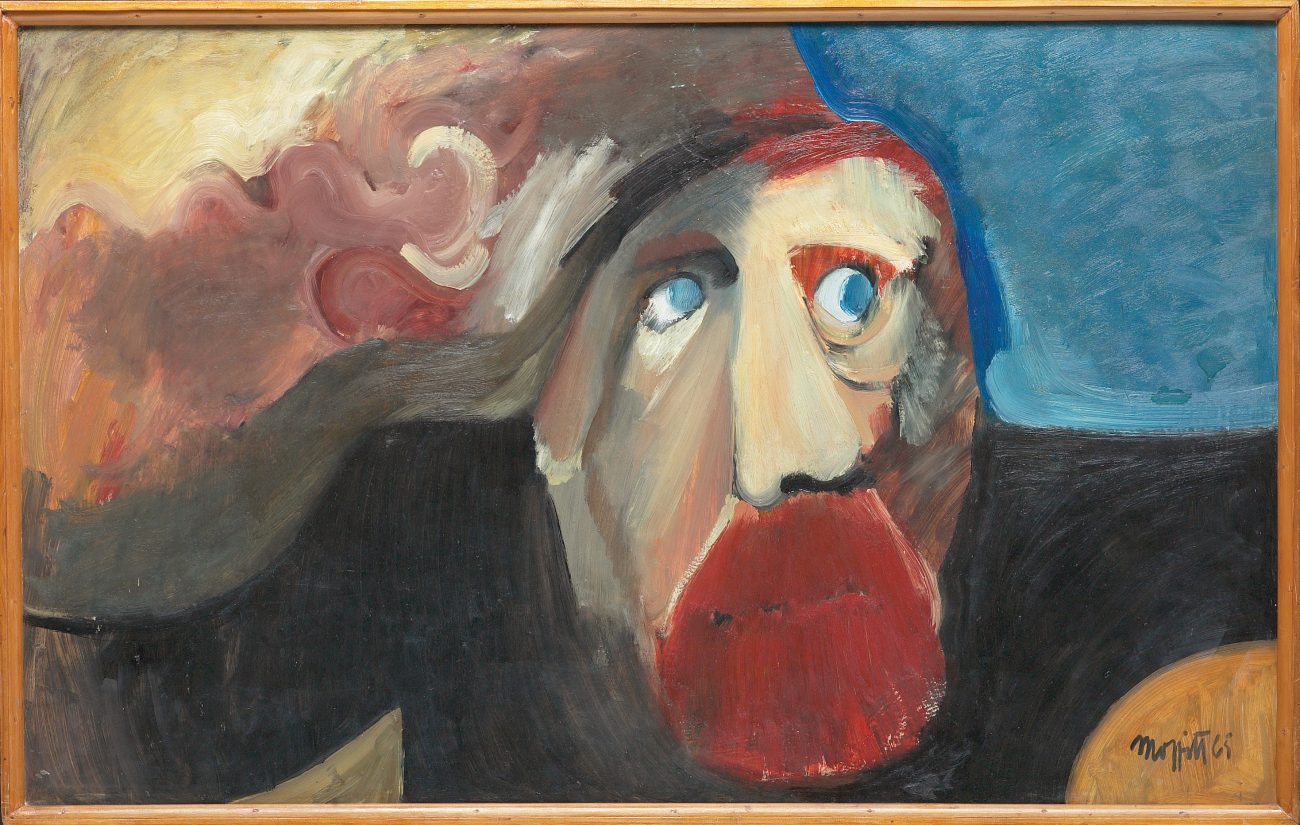 When Justice Sidney Stephen strode into Lyttelton Town Hall for a sitting of the Supreme Court on Thursday morning, April 12, 1855, he was a happy man. Once the grand jury had been sworn in, he congratulated one and all on the lightness of the workload. It was a source of satisfaction, he told them, that such a populous and extensive district as Canterbury Province should suffer so little serious crime. The only case of note was a straightforward one in which the prisoner, James Mackenzie, was charged with rustling 1000 sheep from Robert and George Rhodes’ Levels station at Taiko, near Timaru, early the previous month.

Mackenzie, a long-faced, grey-eyed, Gaelic-speaking Scot in his mid-30s with a meagre grasp of English, made a poor subject for courtroom interrogation. Nevertheless, to Justice Stephen and the jurors, the facts became clear.

On discovering that a mob of sheep was missing, the station’s overseer, John Sidebottom, and two Māori shepherds had tracked them west for three days, the hoofprints of the sheep mingling with what appeared to be the prints of a bullock, several men, and a dog. Toward dusk on the third day, the shepherds crested a pass, which opened onto a tussock-covered plain framed by snow-capped peaks—and there they discovered Mackenzie, his border collie, Friday, and the missing sheep. Mackenzie was overpowered and his boots taken from him, but taking advantage of fog, he escaped in the night. He was recaptured 11 days later in Lyttelton, having covered the 160 kilometres from the Dalgety Range in bare feet.

Justice Stephen sentenced Mackenzie to five years’ hard labour. But within a month, Lyttelton sheriff Charles Simeon was offering a reward of £50 for anyone who could once more bring in the slippery Scot, who had escaped from his road gang. In a Wanted notice published on May 12, 1855, Simeon wrote that Mackenzie had “a peculiar habit of putting his hands behind him, and snapping his fingers”. He was last seen, said the sheriff, wearing “a check shirt, marked with a broad arrow, and numbered, corderoy trowsers [sic], a pair of worsted socks, no boots or shoes”. Mackenzie was soon caught, but weeks later escaped again, remaining at large for just a few days before once more being apprehended.

In a signed petition, Mackenzie argued his innocence, claiming that he had been hired by a John Mossman to drive the sheep to Otago and that Mossman had accompanied Mackenzie as far as the pass, only to flee when the station hands arrived. A new Christchurch resident magistrate, Henry Tancred, investigated Mackenzie’s case and determined that both the police inquiry and the trial had been badly flawed. Mackenzie was pardoned in January 1856, having served nine months of his sentence, and is said to have booked a passage to Australia the same month.

Though Mackenzie was never heard from again, he was already on his way to becoming one of New Zealand’s most enduring folk heroes: a wronged man trying to carve out a livelihood on the fringes of genteel society and in the shadow of wealthy landowners; rebellious, skilled, and with a dog of almost uncanny ability at his side.

It helped that the pass where he and Friday had been discovered opened onto valuable pastoral land—now known as the Mackenzie Country. One of the first to take up a run there was Mackenzie’s old pursuer, John Sidebottom.