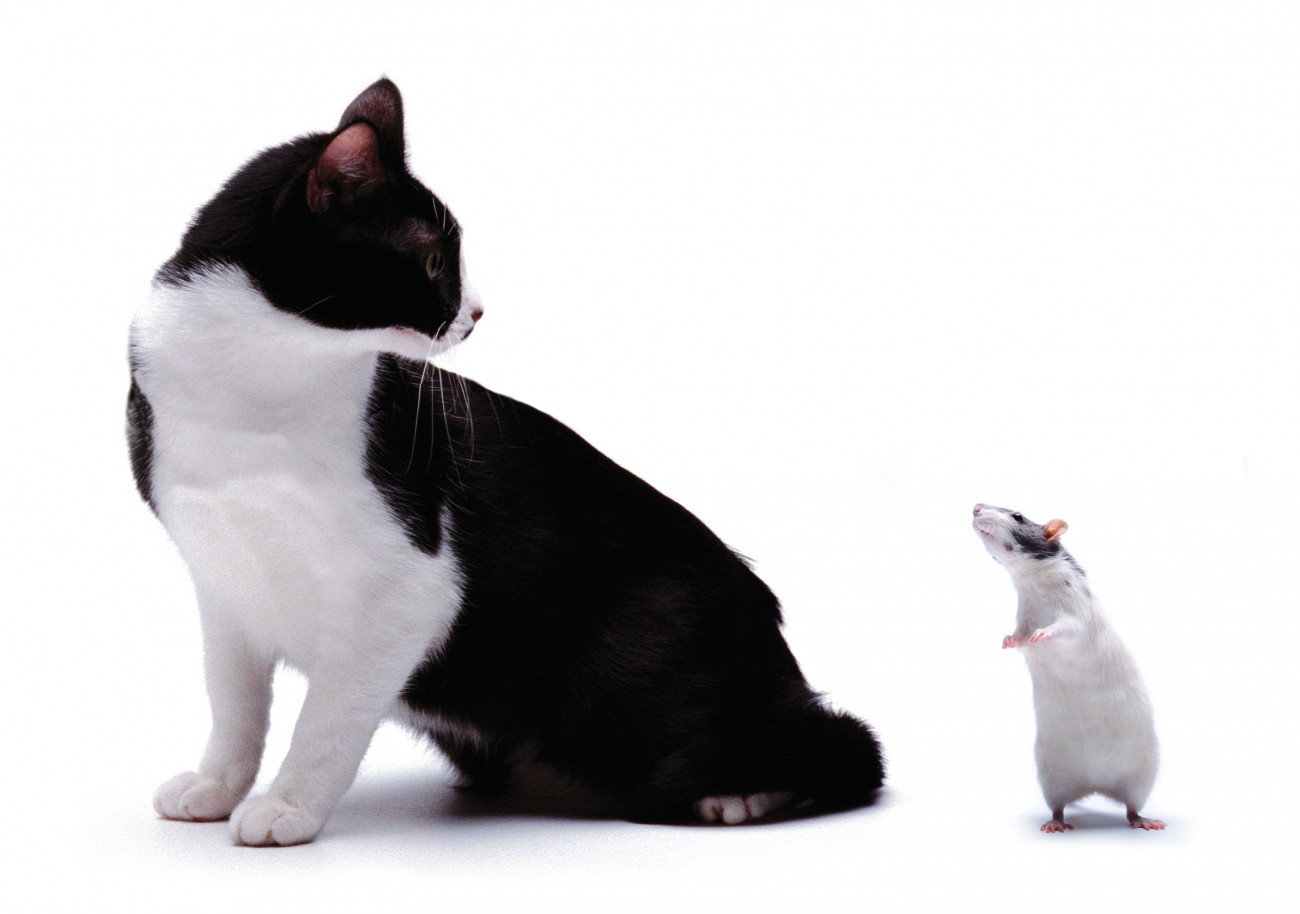 Toxoplasma is a mind-altering parasite. The malaria-like microbe moves from cats to intermediate hosts, and back again, as part of its lifecycle. The host can be any warm-blooded animal—birds, rodents, even humans. (At least a quarter of us are infected.) But the best choice for the parasite is the prey of a cat.

New research has revealed that this intoxicating bug wields brain-washing powers beyond all expectations.

When an infected rat, for example, consumes the Toxoplasma parasite, the pathogen enters the bloodstream and establishes itself inside the cells of body tissues, rapidly multiplying and spreading, eventually forming cysts. The cysts lodge primarily around the amygdala, an area of the brain that is responsible for emotional reactions such as fear.

The cysts release chemicals which radically alter the normal behaviour of the rodent, attracting it to the smell of cat urine. When the cat inevitably consumes the easy prey, the Toxoplasma is again embedded in the lining of the cat’s small intestine, where it breeds. The egg-like oocysts are subsequently dispersed with the cat’s droppings and the cycle starts over.

In recent months, a joint study conducted by Singapore and Stanford Universities confirmed that Toxoplasma can be transmitted sexually between rats. But more bizarrely, researchers also discovered that male rats actually become more attractive when infected—females will choose an infected male rat over one without the parasite. (This runs contrary to the usual terms of mate selection.)