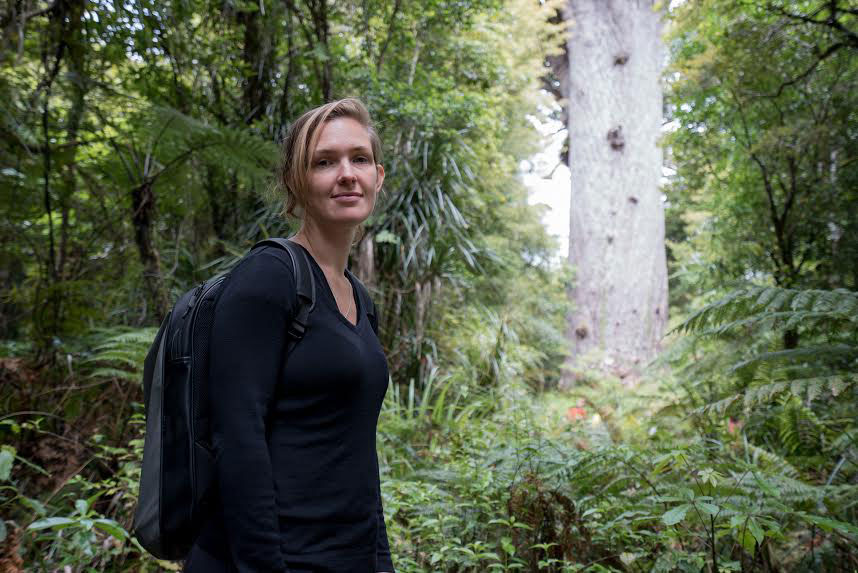 How we perceive the world around us is determined by the language we speak. Language affects how we think of ourselves, how we relate to others, how we organise time and space, even the types of thoughts we’re able to formulate. Not all languages have a past, a present and a future. Not all languages can give the same directions or describe the same relationships.

For native English speakers, Māori offers a very different way of looking at and arranging the world. Here’s just one example: English has one word for ‘you’, but Māori has five. It is much more concerned with who ‘you’ are—whether you’re one person, or two, or many, whether I consider myself part of your group or apart from it.

The language is a treasure, a lens, a record of culture, a place where stories and poetry and wisdom live. It’s limited in translation by the narrower definitions of English words, and the fact that English takes ten words to explain an aspect of Māori culture which te reo can accomplish in one.

To keep a language, though, you can’t just use it ceremonially. You have to be able to say hi, talk about the weather, order McDonald’s.

Jeremy Tātere MacLeod of Ngāti Kahungunu is one of a group of people around the country working to create more opportunities to speak Māori in daily life. Despite recent and well publicised complaints about the use of te reo on Radio New Zealand, the vast majority of the New Zealand public want it spoken.

Surveys of non-Māori people conducted between 2000 and 2009 showed a rapid upswing in support for the language to be taught in schools and used in public life. In 2009, 65 per cent of non-Māori believed the government should encourage the language’s use. (In 2000, it was 24 per cent.) The change in attitude has been rapid; letting the language soak into public life will take longer.

It takes a generation to lose a language, says MacLeod, but three to get it back again.

One of the first things you learn in any language class is how to introduce yourself, but in Māori an introduction requires more than your name: it also involves describing where you’re from. Perhaps, one day, we’ll all be able to locate our childhood not just with the name of a primary school but with mountains or rivers or harbours, the immutable geographical features that stood beside us as we learned about the world and our place in it.

This different way of thinking came into focus for me during my research for the kauri dieback story. I look at rickers, young kauri, and my mind leaps to objects: lamp posts, masts. Others look at kauri and see members of their family. In Māori cosmology, kauri are our older siblings; we are simply the last-born child, and the living world is formed of our relatives. It is Māori and community groups that are driving action against kauri dieback.

What communities can achieve has come to the foreground during New Zealand’s most recent natural disasters, and as a result, there’s been a shake-up in civil defence thinking, as Charlotte Graham has found. We’ve long depended on individuals to prepare for disasters on their own—which means the less able and less capable get left behind.

Naomi Arnold also delved into future-planning for her story on robotics. Our population of retirees will overtake our youth at some point in the next 20 years—but how will we care for this contingent of elderly?

This issue invites you to try on another view of the world: to see it from the time scale of a kauri, through the nose of a dog, and with the eyes of fellow humans who experience disasters on a daily basis.